The number of suicides in Japan rose 3.7 percent in 2020 from the previous year to 20,919, up for the first time in 11 years, with the number of cases involving women and young people showing a marked increase amid the coronavirus pandemic, police data showed Friday.

While suicides of men dropped 1.0 percent to 13,943 for the 11th straight year of decline, those of women increased 14.5 percent to 6,976, the highest number in five years, the National Police Agency said in a preliminary report. 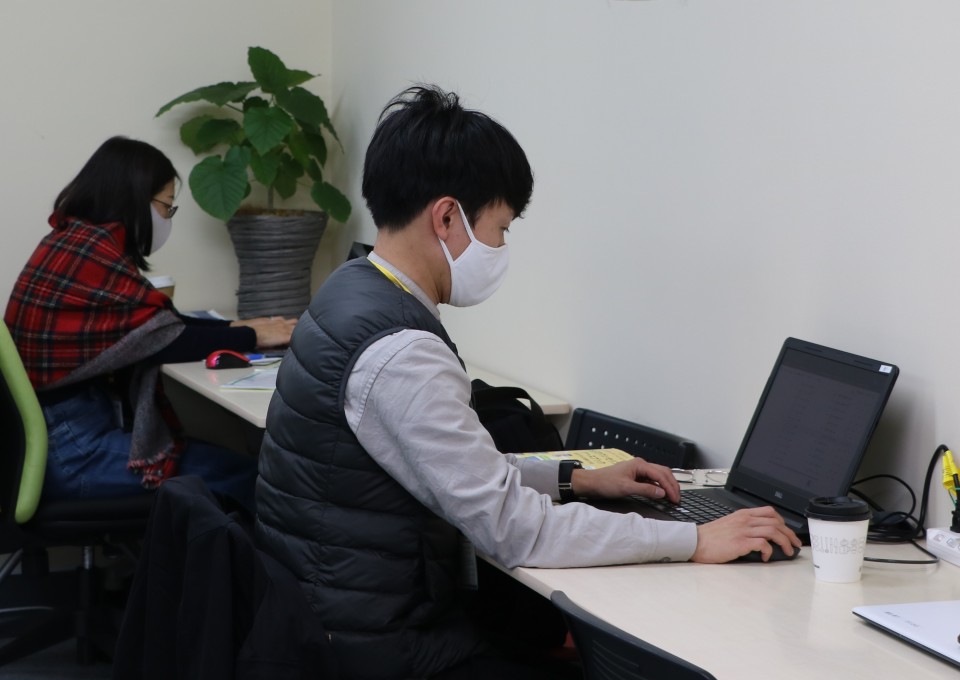 Job insecurity as well as the increased burden on child care, as more people stay at home to prevent coronavirus infection, tends to cause more stress for women than men, experts say.

The last time there was an annual rise in the figure was 2009 when the economy was severely dented by the global financial crisis, which triggered a huge number of bankruptcies and job cuts.

The NPA is scheduled to release revised data in March, which in past years generally show larger numbers than the preliminary report.

"Women are more susceptible to changes in their lives caused by the pandemic as they have more non-regular employment than men and the weight of housework and childcare is heavy," said Takanori Hirano, an associate professor of sociology at Momoyama Gakuin University.

Details of the latest data such as age, occupation, and cause are available only for the 11 months through November as of now.

But among students, 440 committed suicide, topping the previous record of 401 marked in the whole of 1986. That total includes 13 elementary, 120 junior high school and a record 307 high school students.

While the pandemic took an emotional and psychological toll, the trend of more people taking their own lives is also believed to have been exacerbated by a series of suicides by celebrities.

For example, in October there were 2,199 suicides, the highest number for the year.

An official of the Health, Labor and Welfare Ministry who analyzed the data described the situation as "severe."

"It is possible the pandemic has caused various effects. In addition to supporting the economy and daily life, the government will expand consultation services and introduce support organizations to people in need," the official said.