A Nike Japan video highlighting bullying and racism in Japan has sparked furious backlash online, with many posting pledges to boycott the sportswear brand for painting the nation in a negative light. 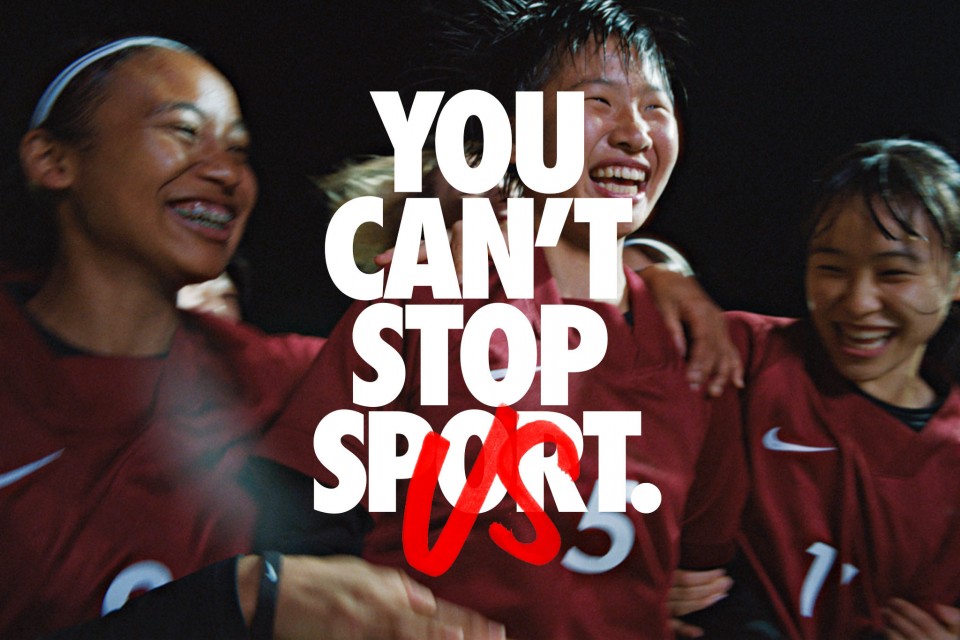 Nike Japan said the stories are based on real experiences of athletes which inspired the company to make the video. The sportswear company said the production is aimed at encouraging all athletes in Japan to break down barriers they face.

In the video, a girl who has a black father stands forlornly as she is singled out and teased by classmates for her curly hair. She is shown reading a comment online questioning whether three-time Grand Slam-winning tennis player Naomi Osaka, who was born to a Japanese mother and a Haitian father, is American or Japanese.


Osaka, a Nike-sponsored athlete, has spoken in the past about her experiences of racism in Japan and was vocal in solidarity with the Black Lives Matter movement in the United States throughout 2020.

Another schoolgirl of Korean origin is stared at by passing businessmen on the street as she walks in traditional cultural dress.

Worried about whether she should try harder to fit in a school, she ultimately claims her heritage by walking onto the field in a jersey with her original Korean family name "Kim" taped over her Japanese assumed name "Yamamoto."

"They say one day things will get better so everyone can live just the way they are, but we can't wait around for that," a voice in the background says.

"You can't stop us," the voiceover says at the end of the video.

Numerous people expressed displeasure at how Japan is portrayed in the video, complaining online that the American company painted "everyone across Japan as racist," and that the company has judged Japan with a one-sided view. Many posted that they planned to throw away their Nike products or to boycott the brand in future.

But others lauded Nike Japan for bringing attention to the sensitive issue, with one commenter saying that other companies should make similar videos, while another said they are "impressed with Nike for giving a message that it's okay to live as one is."

Some wrote of having similar experiences growing up in Japan, including one young girl who said on Twitter that she was bullied so much for being of mixed race that she came to dislike her identity.

"Watching this gave me courage to believe I can like myself more than I did until now," she wrote.