Cerezo Osaka announced Sunday they will bring back Brazilian manager Levir Culpi next season for his fourth stint at the helm of the J-League first-division club.

The 67-year-old replaces Spaniard Miguel Angel Lotina, who stepped down at the end of the 2020 season and reportedly will take the reins at fellow J1 club Shimizu S-Pulse next year. 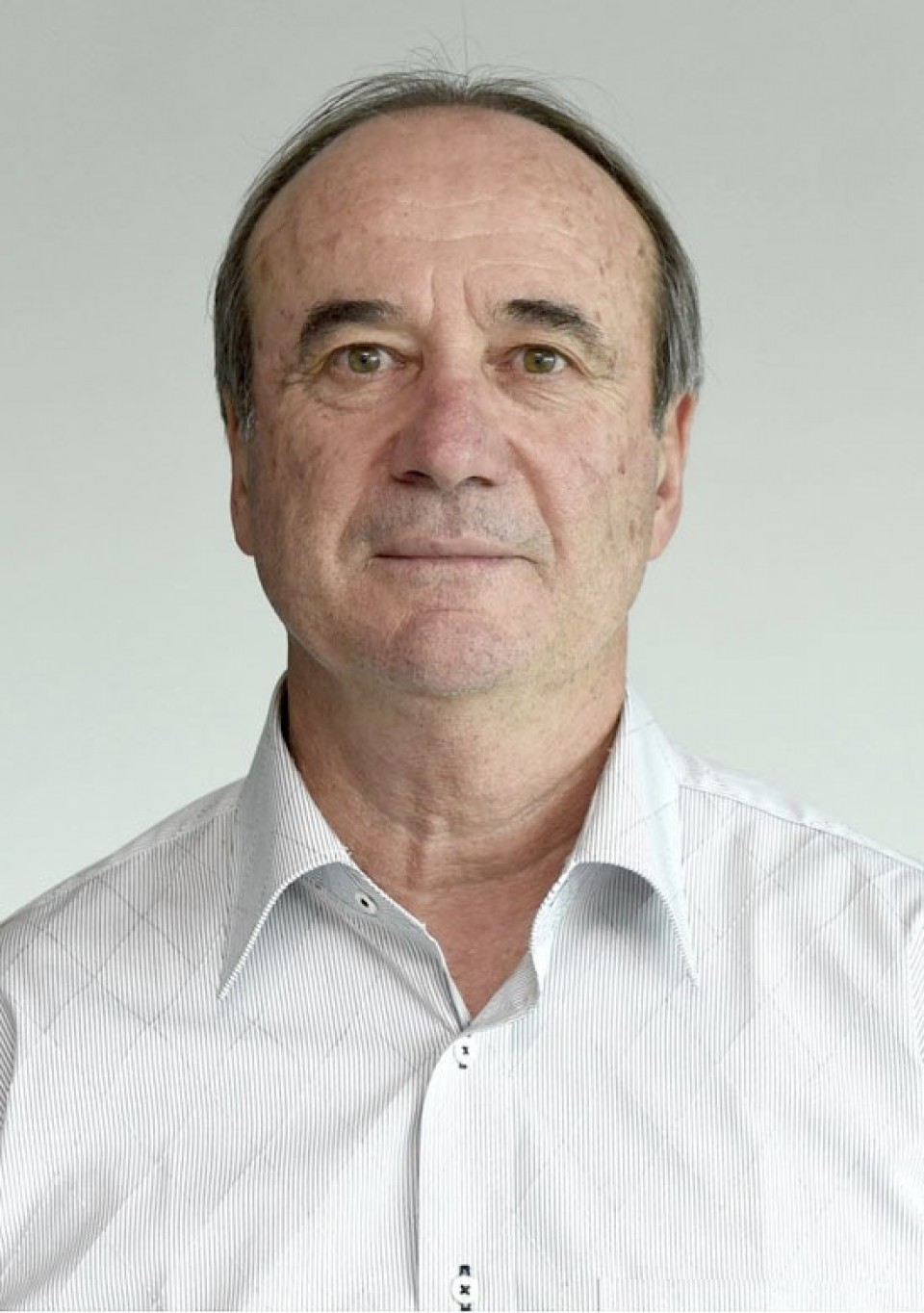 Cerezo President Hiroaki Morishima made the announcement in a broadcast on the club's official YouTube channel.

Culpi has a reputation for playing an attacking style and is well regarded for his development of young players.

Along with Cerezo, he has managed archrivals Gamba Osaka and a host of clubs in his home country, including powerhouses Sao Paulo.

His first spell with Cerezo was in 1997, when the club finished 11th. In 2010, during his second term, Cerezo finished a franchise best third, a feat they have since equaled.

Culpi's tenure with Gamba lasted only part of the 2018 season, when he was let go in July following a run of poor results.