Spaniard Miguel Angel Lotina, who is stepping down as Cerezo Osaka manager at season's end, will manage J-League first-division rival Shimizu S-Pulse next season, a source with knowledge of the matter said Saturday. 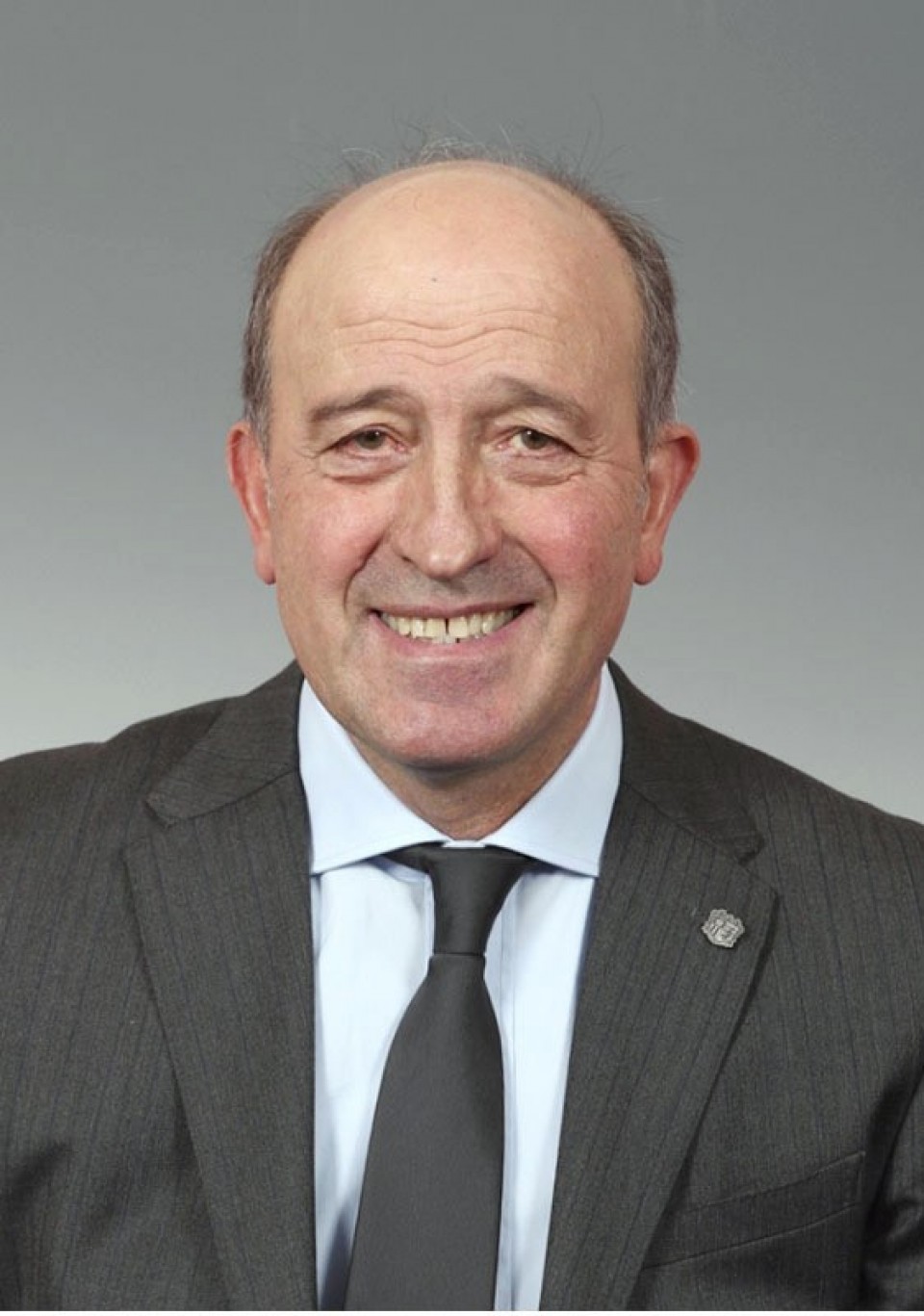 Shimizu released Australian manager Peter Cklamovski on Nov. 1 after just three wins from his 25 J1 games in charge. The club finished the season under manager Hiroaki Hiraoka 16th in the 18-team J1, with seven wins, seven draws and 20 losses.

Lotina, who managed J2 Tokyo Verdy in 2017 and 2018, leaves Osaka after steering Cerezo to a fifth-place finish last year and a fourth this season. In the 63-year-old's first year in charge, Cerezo conceded the fewest goals in the first division.

Shimizu, however, conceded a J1-worst 70 goals this season, and have moved to bring in Japan keeper Shuichi Gonda on loan from Portuguese club Portimonense.

Football: Cerezo manager Lotina to leave at end of season