East Japan Railway Co. said Tuesday it will conduct autonomous test runs of its E7-series shinkansen bullet trains next fall, with the aim of operating such automated trains in the future amid a labor shortage.

Yuji Fukasawa, president of the major railway operator, said at a press conference in Tokyo that its 12-car train will carry out multiple, 5-kilometer test runs in Niigata Prefecture, northwest of Tokyo, between October and November for technical checks. 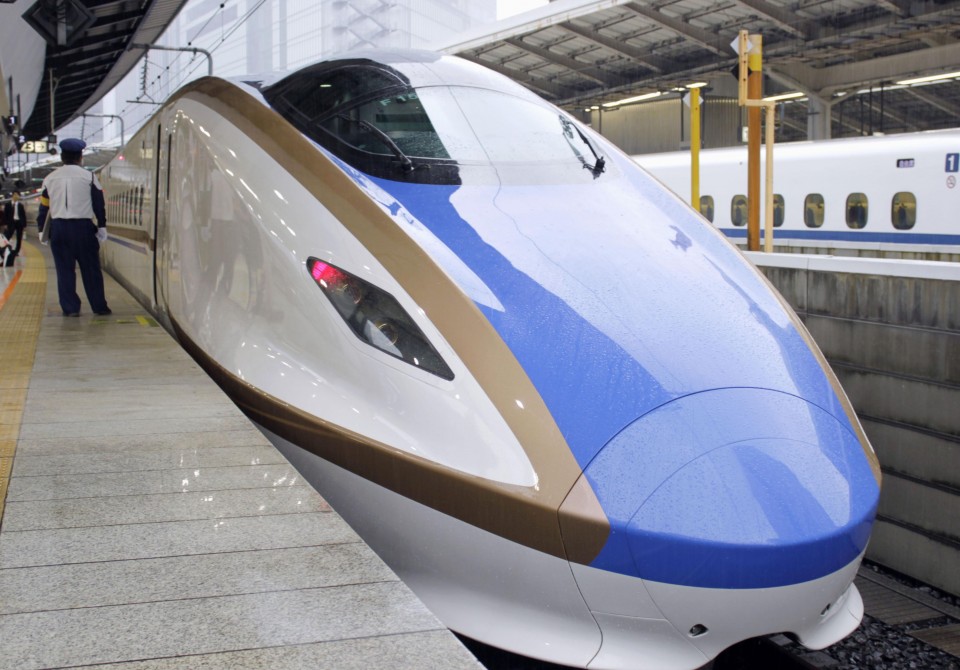 The E7-series trains, which have a top speed of 260 km per hour and run through central and eastern Japan, will be remotely piloted. Although drivers are aboard, they will not operate the trains and only deal with emergencies.

The time frame for putting the automated trains into service has not yet been decided.

JR East, which hopes the automated system will reduce human errors and improve safety while helping tackle an expected future shortage of drivers amid a shrinking working-age population, is expected to set aside an estimated 200 million yen ($1.9 million) for the self-driving tests.

The tests will also look into the performance of local 5G new-generation communication services, which allow fast information transmission in a given area, the company said, adding fast connectivity tests will likely cost 80 million yen.