Plant-based meat is made from ingredients such as soybeans, wheat and peas. As livestock breeding requires huge amounts of water and land, shifting to meat alternatives is expected to help conserve the environment. 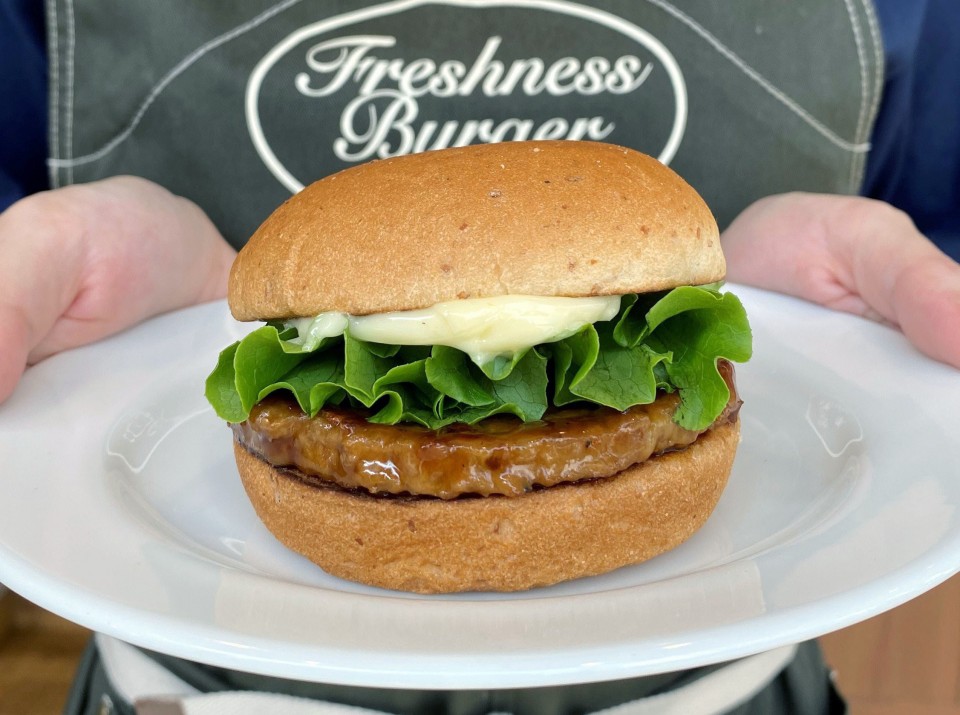 The ongoing coronavirus pandemic has also raised awareness of meat alternatives as cluster infections among workers at U.S. meat processing plants have triggered supply shortages of beef and pork. "The epidemic is further accelerating the evolution of food," said an official of a Japanese consulting firm.

Major Japanese hamburger chain Freshness Burger under Colowide Co. has ridden the wave of momentum, introducing the Good Burger, featuring a patty made of soybean rather than ground animal meat, in August for 480 yen ($4.60).

"It became popular among health-conscious female customers and its sales were nearly double our expectations," said Rina Sakasai, a manager in charge of new product development at Freshness Burger.

The fast-food chain initially sold the burger in the Tokyo metropolitan area and began selling it across Japan from October.

Daiz's AI system selects the most suitable germination conditions among millions of combinations of oxygen, carbon dioxide, temperature, water and other factors.

"We can precisely adjust conditions to create tastes and textures desired by our clients such as food service companies," said Koji Ochiai, chief technology officer of Daiz.

He also noted that greater environmental awareness among consumers had helped to expand the plant-based meat market. "Plant-based meat has drawn attention as a measure to protect the environment," Ochiai said. 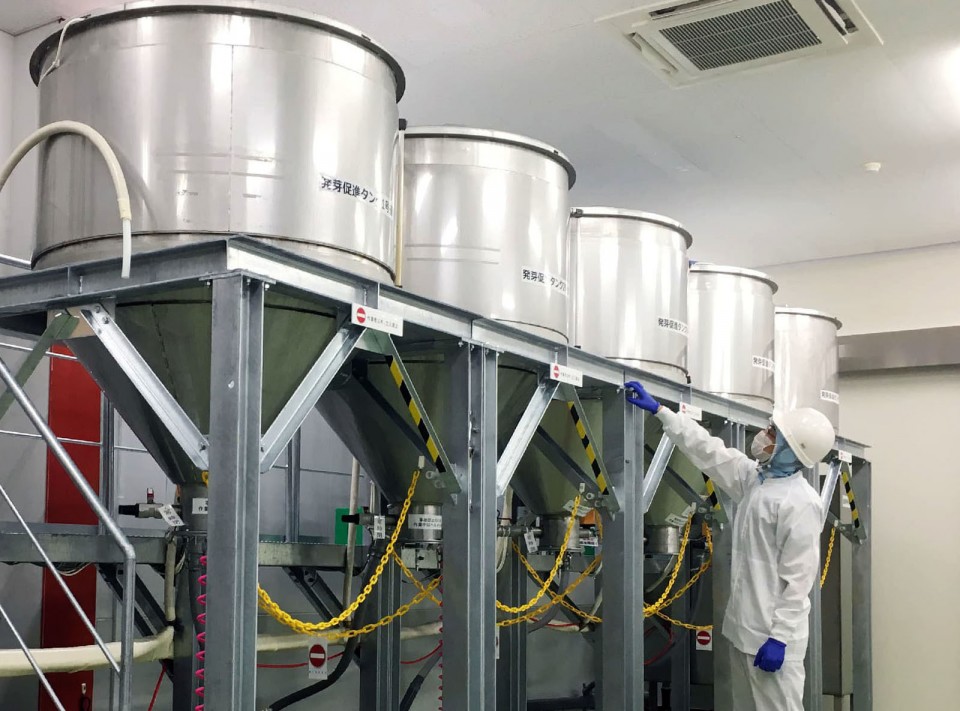 Amid increasing concern about a future food crisis on the back of global population growth, U.S. management consulting firm A.T. Kearney expects plant-based meat to account for 25 percent of the entire meat market in 2040.

It is estimated the market demand related to food tech will reach more than 700 trillion yen ($6.7 billion) worldwide. Intending to improve production capacity, IT-related companies from around the world have entered the market and are beginning to invest.

IT-related companies are diversifying to meet consumer needs amid population growth and climate change, such as global warming.

As an alternative to slaughtering livestock, researchers have been studying ways to develop cultured meat by in vitro culture of animal cells.