Chinese authorities warned doctors, who responded to the novel coronavirus in the early stage of the outbreak in Wuhan, that they could be punished for espionage if they revealed what went on during the period, local sources said Wednesday.

Medical workers in the central Chinese city, where the virus was first detected late last year, were also urged not to speak at all about the situation then, the sources said on condition of anonymity. 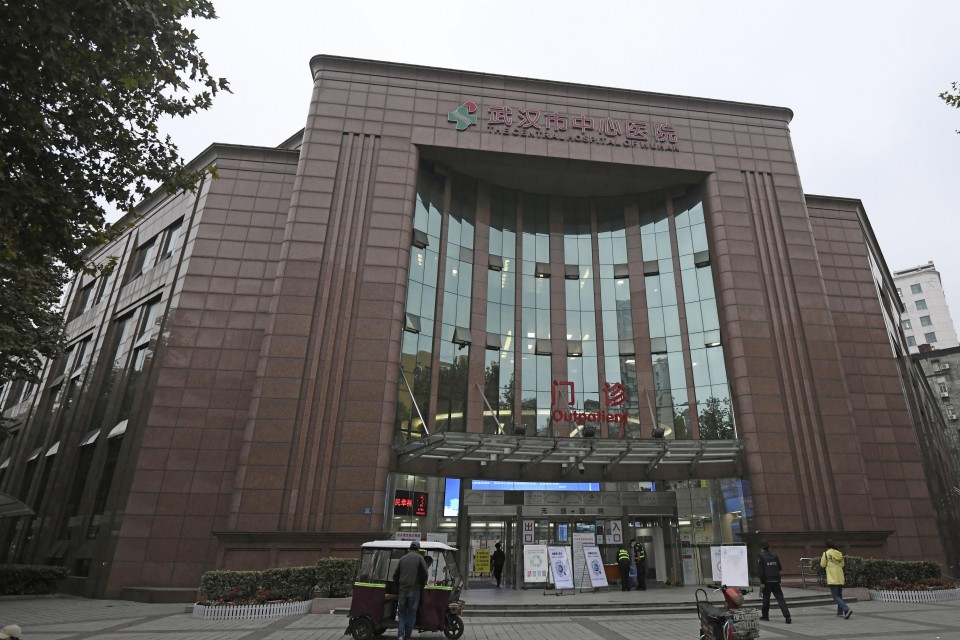 Such moves underscore how the leadership of Chinese President Xi Jinping, which has been come under international criticism for allowing the virus to spread to the world due to the delay in its initial response, tried to cover up the outbreak in Wuhan.

The Communist-led Chinese government may be attempting to prevent an external investigation into the origins of the virus, raising concern that the elucidation of how the pandemic has occurred will be hindered.

The sources close to medical organizations and authorities in Wuhan said the gag order was issued around August and September, when Xi's leadership started to congratulate itself for successfully curbing infections in the country.

A doctor in Wuhan said that he was told by health authorities he would be punished by law if he revealed his experience, and if accused of espionage, the death penalty could be imposed.

Academic institutions in the city tried to keep records of the virus and treatment of the infection, but the plan was forced to be canceled by authorities.

The novel coronavirus outbreak, which began in December last year in Wuhan, has spread across the globe, infecting around 60 million and killing more than 1.4 million so far, according to a tally by Johns Hopkins University.