Sixty-five percent of the people who evacuated from Fukushima Prefecture after the March 2011 nuclear disaster have no intention of returning, according to a recent survey conducted by a Japanese university.

While the survey, conducted by a research facility at Kwansei Gakuin University, only received responses from 522 of 4,876 people to whom questionnaires were sent, it provided a rare insight into how former residents see the reconstruction of their former home. 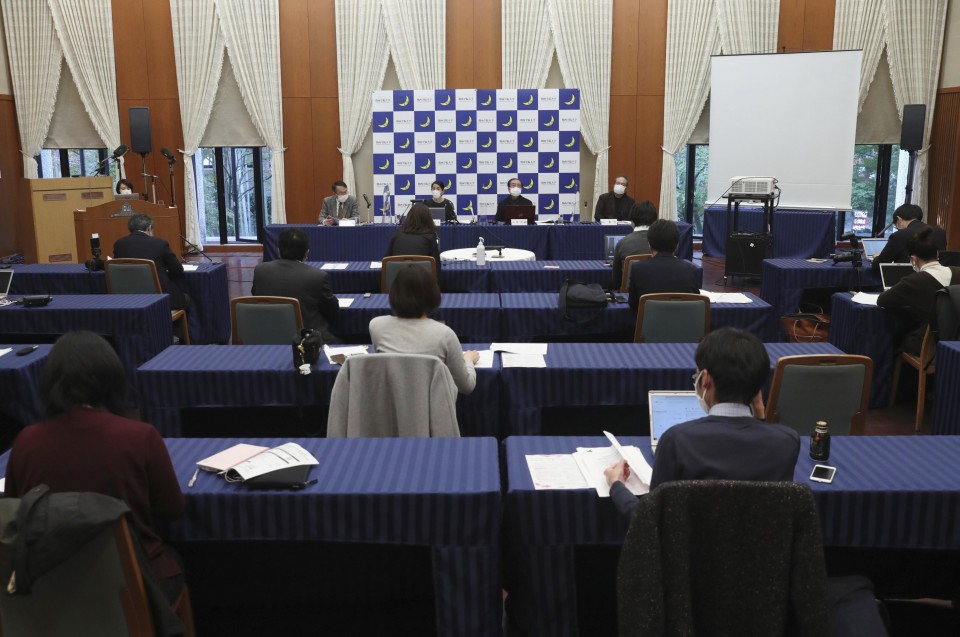 The government of the northeastern prefecture has not carried out such surveys in recent years. There were over 36,900 evacuees within and outside the prefecture as of October, according to the prefectural government.

Among the 522 respondents who resided in the prefecture at the time of the nuclear meltdowns at the Fukushima Daiichi power plant triggered by the massive quake and ensuing tsunamis, 341 people said they do not intend to return.

According to the survey conducted between July and September, 138 people said they plan to go back and 43 people did not answer or offer a valid response.

In response to a multiple-choice question asking why they have not returned to their homes, 46.1 percent said they still fear contamination of the environment, followed by 44.8 percent who said they have settled down in places they currently live.