Fishermen in the northeastern prefecture of Fukushima on Friday voiced their concerns over media reports that the government plans to release treated radioactive water from a crippled nuclear power plant.

Their reaction came a day after it was reported by Japanese media that an official decision on the discharge of the water from the Fukushima Daiichi nuclear plant, crippled by the devastating earthquake and tsunami in 2011, may be made by the end of this month.

They said releasing the water used to cool the plant that suffered core meltdowns will harm their almost decade-old struggle to rebuild their industry and reputation among lingering domestic and foreign consumer concerns about the safety of their catches. 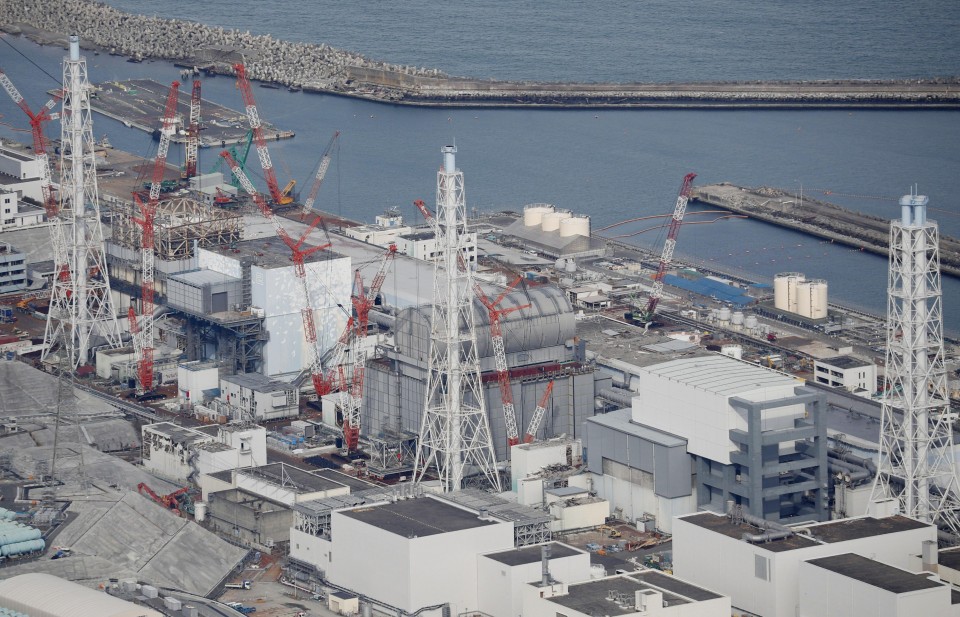 "Our efforts to fight false information and address other challenges could be wasted," a 32-year-old fisherman from the city of Soma said.

"We are terrified that if even one fish is found to have exceeded the (radiation) safety standards after the treated water is released, people's trust in us will plummet," he said, as random sampling has been undertaken to examine each type of fish before they are shipped.

Fishing activities along the Fukushima coast were voluntarily halted immediately after the nuclear accident. To ensure product safety and allay consumer concerns, trial operations started in June 2012, with stringent restrictions over fishing zones, types of catch and fishing dates.

On Friday, farm minister Kotaro Nogami said at a press conference, "I know it is not a fact at this moment that the government has made the decision."

Chief Cabinet Secretary Katsunobu Kato said the government will make a "responsible decision" at an "appropriate time" after engaging in discussions.

But Kato warned that the government could "not keep delaying" what to do with the water as the nuclear plant needs to be decommissioned.

The water has been treated using an advanced liquid processing system, or ALPS, to remove most contaminants other than less toxic tritium and is stored in tanks on the facility's premises.

As of September this year, the stored water totaled 1.23 million tons and continues to grow.

Early this year, a government subcommittee said releasing the water into the sea or evaporating it are "realistic options."

"Our catches were finally recognized as being safe after years of operating with testing and it will come to nothing," said a 69-year-old employee at a fishing company in the city of Iwaki.

Some, however, have lost hope of finding a better solution.

"It has already been ten years since the nuclear accident. It can't be helped," said an 80-year-old fisherman from the same city.

"There is no way that the problem is going to be solved by keeping the water in tanks when you've got rain and groundwater seeping into the plant," he added.

Concern about the government's possible decision is shared by fisherman in neighboring Miyagi Prefecture, which was also affected by the 2011 disaster.

"I am against the release (of the treated water into the sea) but it is difficult to say what to do when asked how to solve the problem," said Ryo Watanabe, 59, a senior official at a fisheries association in Ishinomaki.

"It is said safety can be ensured but the problem is how consumers will feel about it," he said.