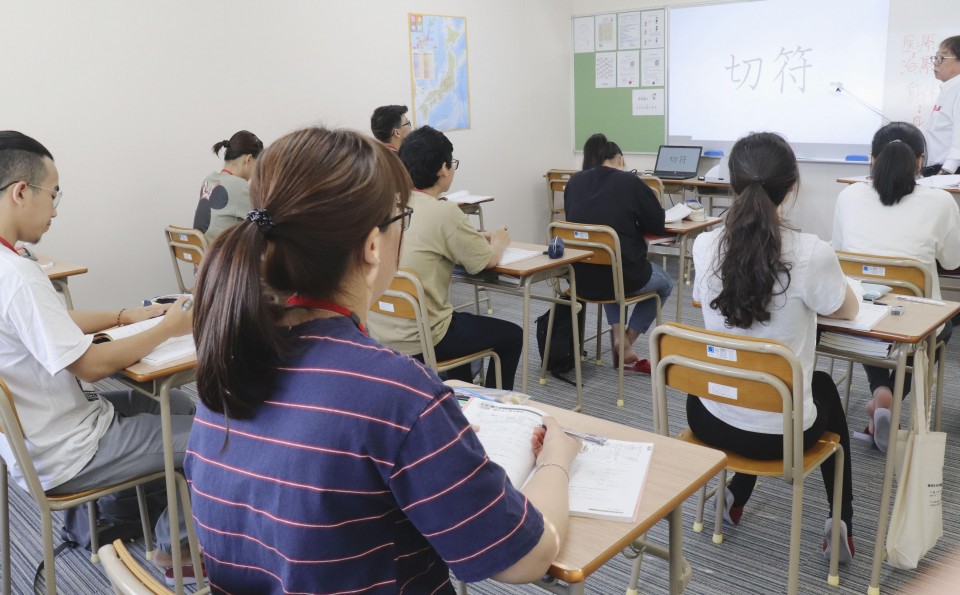 A remote island in southwestern Japan is hoping that inviting young Vietnamese to come to a subsidized school to study Japanese will help it cope with an outflow of its own young people to elsewhere in the country.

Around 90 percent of high school graduates from the city of Goto in Fukue move away to pursue higher education or jobs, leaving the island with a graying population, local officials say.

The arrival of the first batch of 16 Vietnamese students in April was a step toward filling that gap, with the newcomers quickly winning over local residents.

The idea for the school, which comes with its own boarding facilities, was first floated in 2018. It is hoped it will attract Vietnamese aspiring to learn Japanese either as preparation for academic studies in Japan or to seek employment in the country.

Lam Nhat Hai is delighted he came to Fukue, one of the islands in the Goto archipelago.

"I can focus on my studies (as I'm) in a calm environment. People are also so kind, so I'm really glad I chose Goto," the 19-year-old said.

Juggling Japanese studies and a part-time job after school to cover his living expenses, Lam aims to improve his language skills so he can study tourism at a university in Kyoto, Japan's top tourist destination. 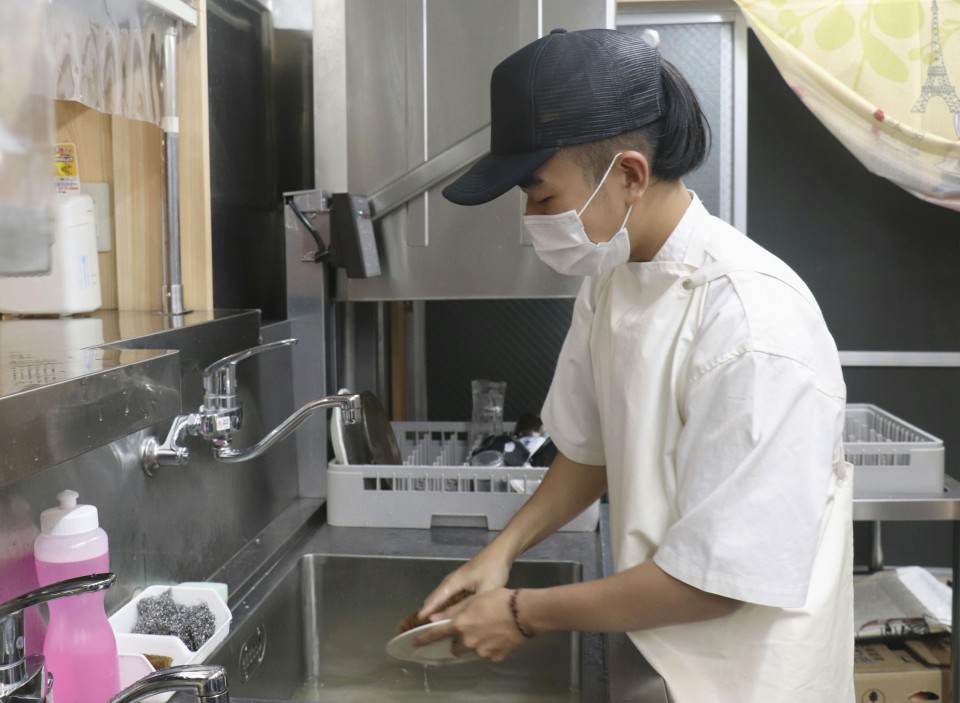 "I'm working hard to attain my dream of eventually opening my own hotel in my home country," he said.

Students, who come from all parts of Vietnam, will undergo a two-year course with the goal of passing the Japanese-language proficiency test required for taking university exams.

Many of them are from low-income families.

Yosuke Yoshihama, the school's 63-year-old headmaster, has praised the students for their "exceptionally high desire to study" and their "mettle and determination to make a name for themselves."

"I hope that they will act as a bridge between Goto islands and the world," he said, adding the plan is to expand the student body to 100.

There were concerns before the school opened about how the Vietnamese would settle into the peaceful rhythm of island life but Yoshihama said such worries have now dissipated. Indeed, the students have won the hearts of the local community.

Almost all of them are working up to 28 hours per week as allowed under the law for foreign students.

Seiichiro Mochizuki, who hires two students at his restaurant, said he is "so thankful" to them, describing them as "serious" and "having guts."

"I would like to hire one more student if I can," Mochizuki, 73, said.

In a gesture showing how the local community looks after the students, some residents -- who were worried about the students' dwindling income after local businesses were requested to close due to the coronavirus pandemic -- have donated rice and vegetables.

"I wanted to encourage them seeing how they are doing their best," said Hiroshi Kambara, the 73-year-old head of a local citizen's association in the district where the school is located.

"The whole island is getting energy from them," he added.