A Japanese tourist left stranded for over 200 days at the foot of the ancient Inca ruins of Machu Picchu due to the coronavirus pandemic had the site all to himself when he was finally able to visit this month.

Jesse Katayama, a 26-year-old boxing trainer from Nara Prefecture in western Japan, received special permission from the Peruvian government to visit the UNESCO World Heritage-listed site last Saturday after his plight caught the attention of the country. 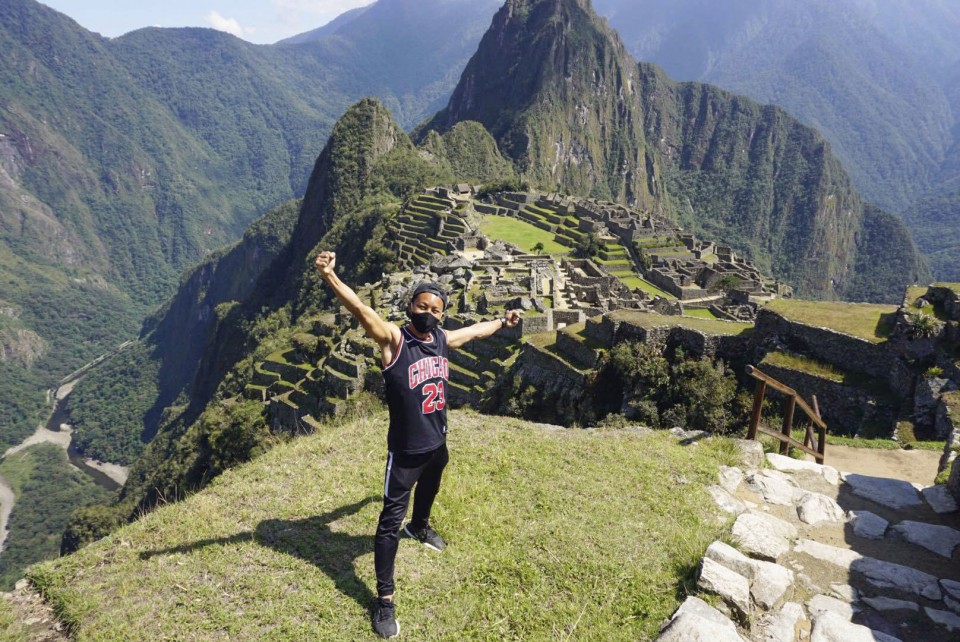 "I didn't think I would really be able to go. While the ruins were, of course, amazing, I was extremely touched by all the people that made it happen," Katayama told Kyodo News.

He had a ticket to enter Machu Picchu on March 16 and arrived at the village at the foot of the ruins two days prior. It was meant to be his last stop on a trip around the world.

But the Peruvian government on March 15 declared a national state of emergency due to the novel coronavirus, closing its borders and restricting movement within the country. The ruins were closed as part of the shutdown.

While a charter flight was arranged for Japanese nationals left stranded in Peru, Katayama chose not to use it as the cost was too high and getting to the airport difficult.

He stayed on in the village instead, teaching boxing to children and learning yoga from the owner of his place of lodging.

Then, just as he had given up visiting Machu Picchu due to needing to return to Japan to take a qualifications exam in November, a local newspaper published a story about him with the headline "Machu Picchu's last tourist."

Katayama soon found himself flooded with messages and support from Peruvians saying they would ask the village mayor let him enter the site. It worked, and Katayama received special permission to visit.

While the Peruvian government restarted international flights on Oct. 5, it has yet to decide when Machu Picchu will reopen to the general public. But Katayama says the hospitality he was shown by villagers is an experience he won't forget.

Indeed, the locals of Machu Picchu are no strangers to Japanese residents. A former mayor of the village was, in fact, a Japanese immigrant by the name of Yokichi Nouchi, who came to Peru at the age of 21 in 1917.

Nouchi, born into a wealthy farming family in Fukushima Prefecture, rose to prominence after helping develop tourist infrastructure in the village. Locals continue to honor his memory even after his passing in 1969. 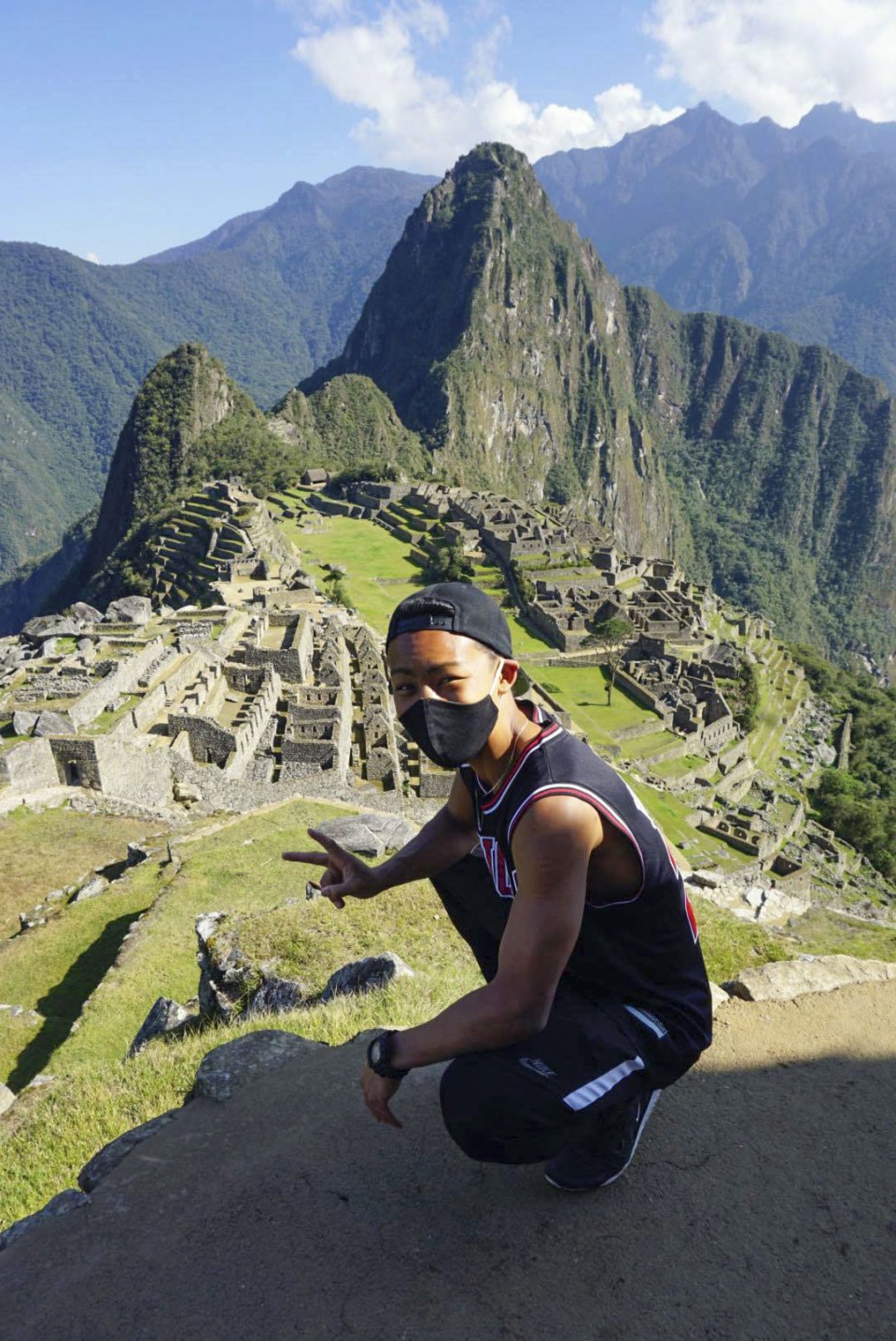 Nouchi's grandson, Cesar Yoshiro, who was born in Peru in 1975 but moved to Japan at the age of 16, established the Japan Machu Picchu Association in 2014, and a museum in his grandfather's hometown of Otama, Fukushima Prefecture, in 2017.

Yoshiro also met with Princess Mako, a niece of Emperor Naruhito, during her six-day visit to Peru in July 2019.

"I hope to become a bridge between (Japan and Peru) and someday give back to the Machu Picchu my grandfather helped build," Yoshiro said at the time.

Katayama, meanwhile, reflecting on the time he spent in the village, said, "Everyone treated me well, and I lived more like a local than a tourist. I want to thank everyone who supported me."