Japanese plant builder JGC Corp. has signed a 400 billion yen ($3.8 billion) agreement with an Iraqi state-run company to build a complex in one of the biggest operating refineries in Iraq as part of the country's reconstruction drive.

The project in Basra in southern Iraq will be funded through low-interest yen loans from the Japan International Cooperation Agency, the Japanese government's development aid arm. It is one of the agency's biggest ever financing projects in the Middle East.

Around 7,000 local skilled workers will be employed to build the complex to extract heavy oil to produce more valuable lighter oil, such as gasoline. Another 2,000 jobs are expected to be created to operate the refinery, which is scheduled to be completed in 2025, according to the JGC. 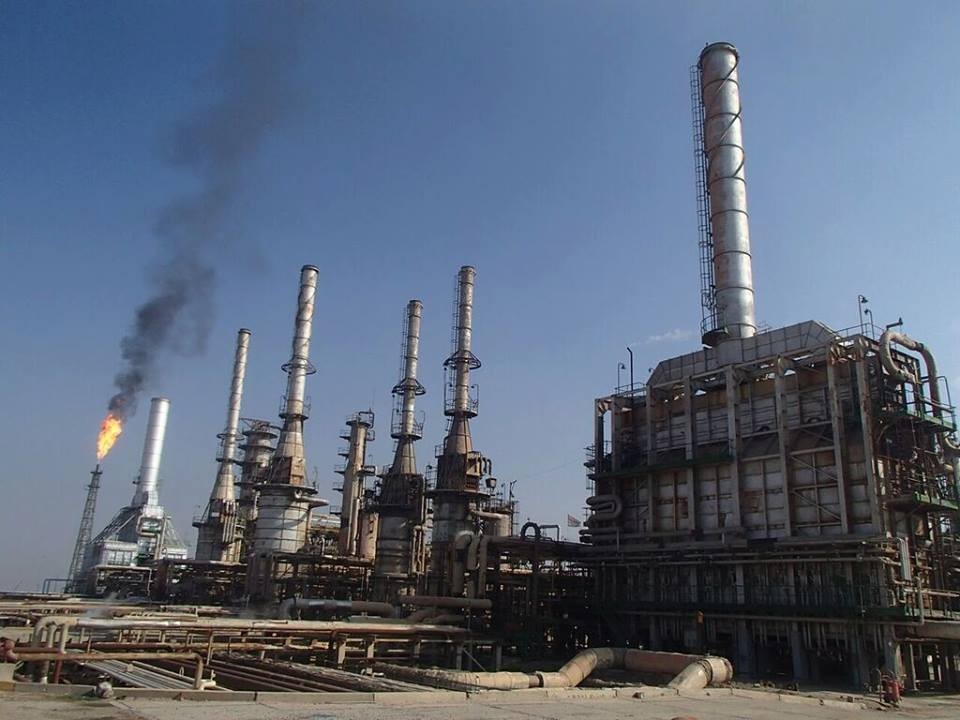 Job creation and the improvement of public services are among the largest issues raised by participants in large-scale anti-government protests that swept the capital and southern Iraq last year and earlier this year, said Akiko Yoshioka, a senior analyst specializing in contemporary Iraqi politics at the Institute of Energy Economics, Japan.

"This kind of large development project will contribute to the local economy," she said.

According to a report by British multinational oil and gas company BP plc, Iraq is ranked fifth in the world for its oil reserves, at 145 billion barrels, while it produces 4.78 million barrels per day.

However, the country is heavily dependent on gasoline imports for several reasons, such as the destruction of a refinery in Baiji, the largest in Iraq, in 2014 by Islamic State militants during a battle with Iraqi government forces. Many other refineries have also stopped functioning due to aging and attacks.

Iraq's oil industry provides around 90 percent of state revenue, making it the country's key industry and one of the only sources of foreign currency. 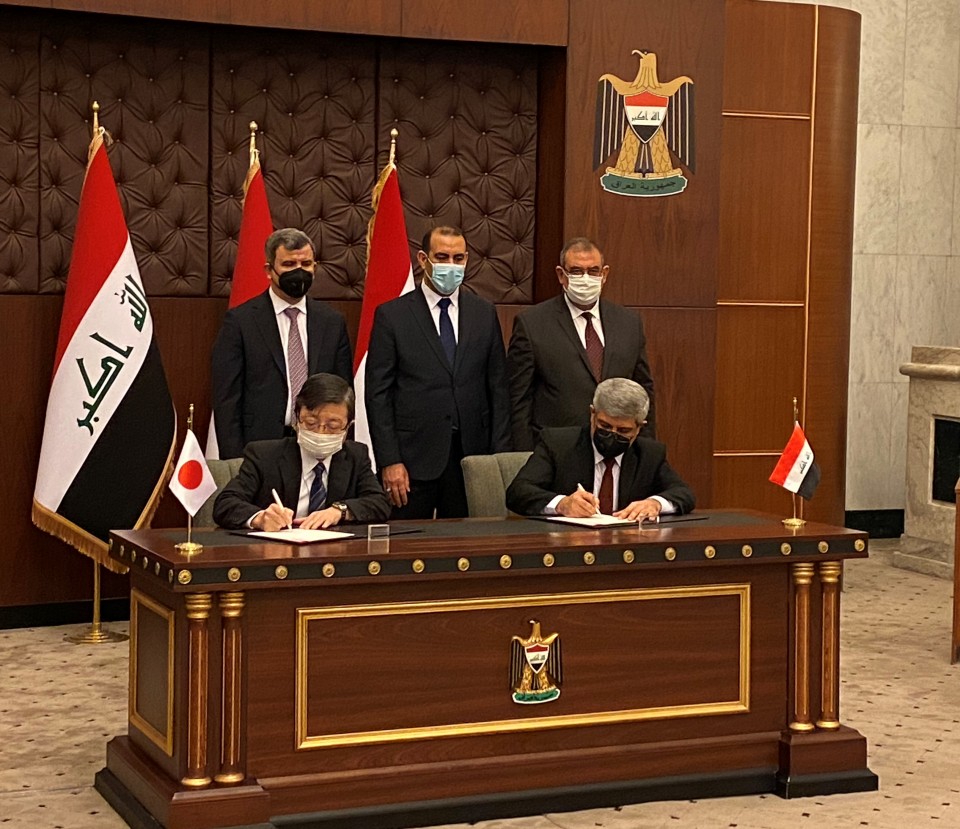 The agreement between JGC and South Refineries Co. will contribute to Iraq's aim to increase gasoline self-sufficiency. The refinery upgrading will include ramping up gasoline production from the current 30,000 barrels per day to 49,000.

"Although Iraq is a great oil-producing country, it is highly dependent on imports for petroleum products, which is an urgent matter for the country to improve the self-sufficiency rate," Yoshioka said.

Built by a Japanese company, the Basra refinery has been operating since 1979. It is designed to process 210,000 barrels per stream day, a measure of the quantity of oil products produced by a single refining unit over 24 hours of operation. But the production amount has declined due to aging.

"We recognize this as our flagship project. This will contribute to Iraq's whole economy and produce jobs for them, which will lead to the country's stability," the JICA official in charge of the project said.

Between the 1970s and 1980s, thousands of Japanese worked in Iraq, and this project will be a symbol of "Japan is back," the JICA official said.

The Iraqi government expects that the project will bring economic benefit to Basra, where protests often occur, according to the official. 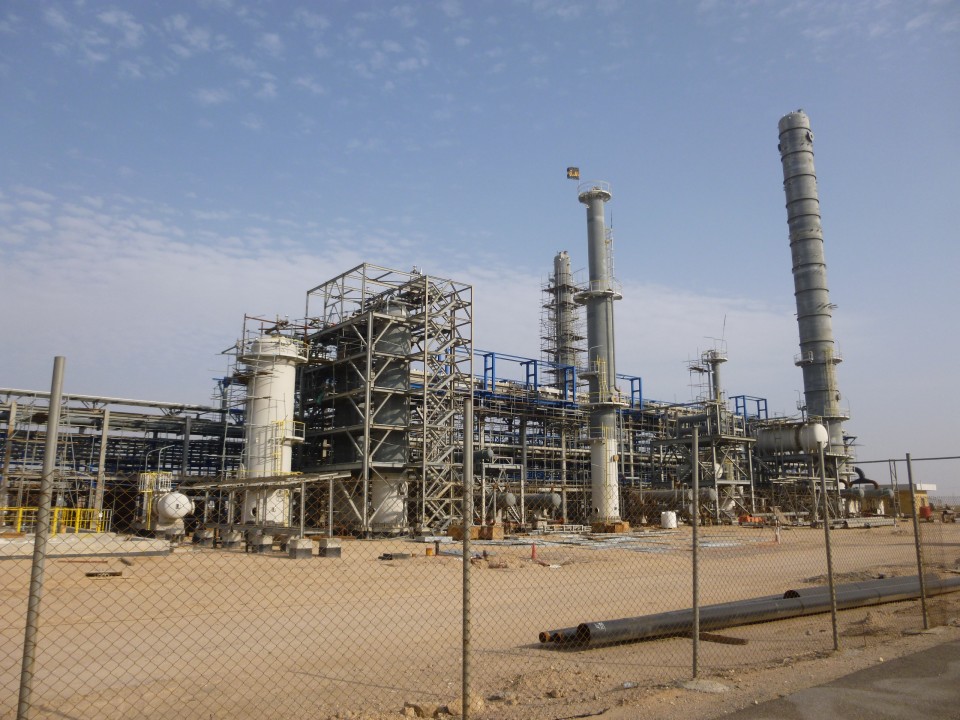 JICA also anticipates a more stable Iraq will improve overall stability in the region, which is also essential for Japan's energy security.

The project initially started in 2008 as part of Japan's effort to restore the country. However, it faltered as IS's influence increased. The Iraqi government declared the war with IS over in December 2017 but is still dealing with its remnants and other issues, including anti-government protests.