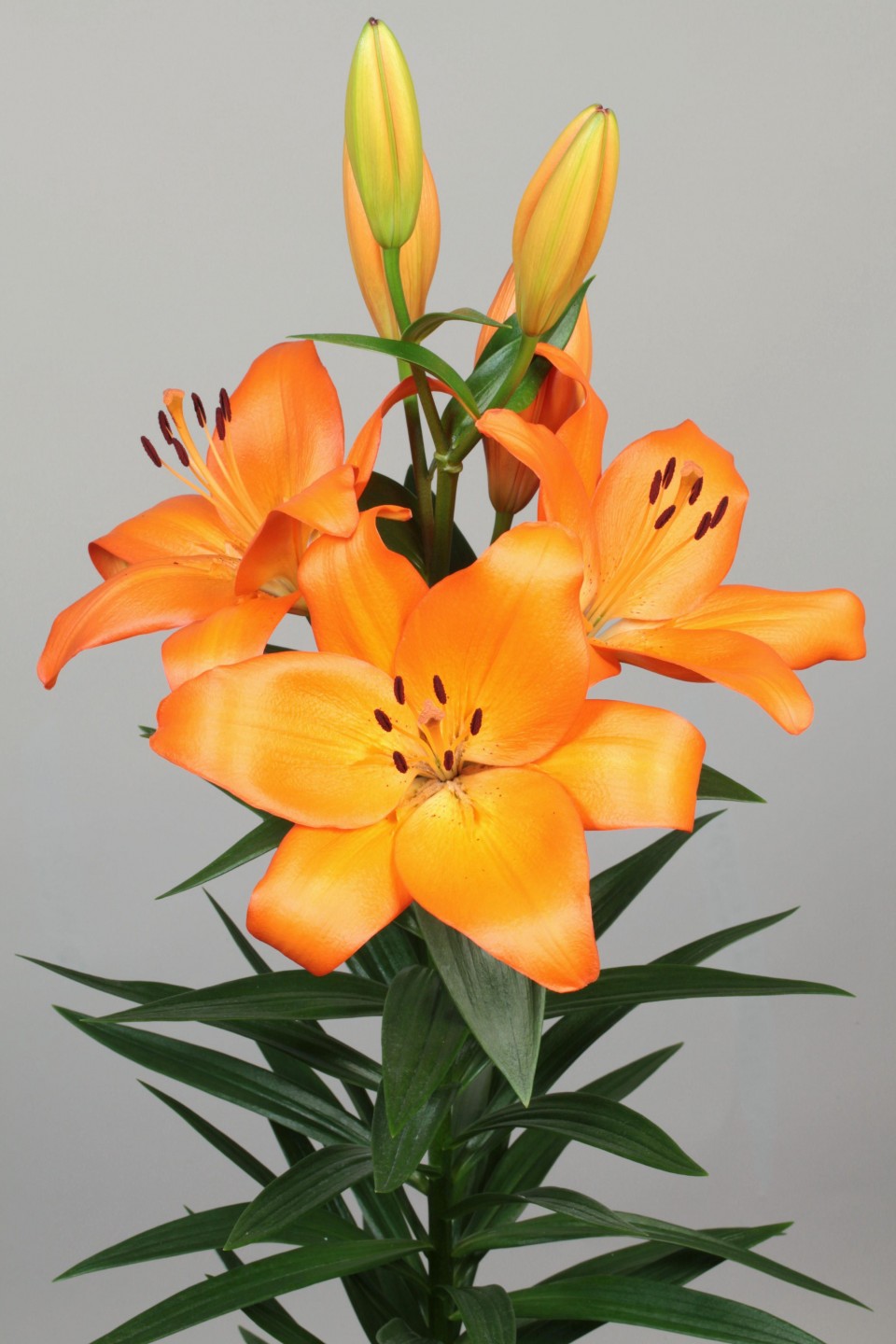 The Embassy of the Netherlands in Japan on Friday officially named a new lily variety "Kodaira" after Japanese speed skater Nao Kodaira, the 2018 Olympic women's 500-meters champion, in hopes the flower will serve as a bridge between the two countries.

From 2014, Kodaira spent two years training in the Netherlands, where speed skating is a popular sport. Her work there laid the foundation for the success that followed, which also included a silver medal in the 1,000 meters at the 2018 Winter Olympics in Pyeongchang, South Korea.

"I am very much honored that a new lily variety has been given the name Kodaira. My impression of the new variety Kodaira is that it's vivid orange, the color representing the Netherlands," she said in a video message, noting the color reminded her of skating in arenas packed with orange-clad fans.

"It is my sincere wish that the Kodaira lilies that bloom across the world will serve to warm the hearts of many people and give them courage to go forward."