"It hasn't really sunk in," said the 25-year-old, who in 2018 won the allround championship and is now the fifth woman to win both.

"I'm glad to have done this because I wanted to win both the sprint and the allround." 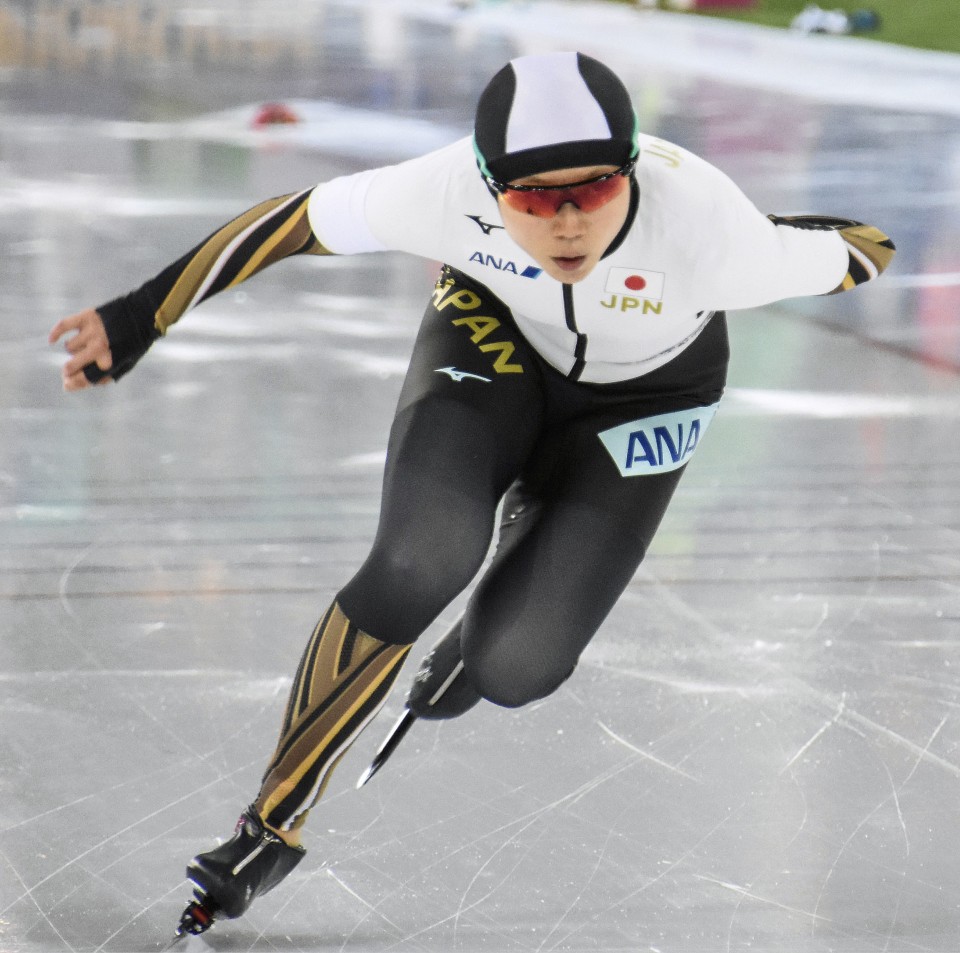 Although unheralded compared with Takagi, who won three medals at the 2018 Pyeongchang Olympics, the 23-year-old Shinhama was -- like Takagi -- a 2019 sprint championship runner-up.

"This is unreal," Shinhama said. "It wasn't just me, but I doubt anyone around me thought I could win."

Skaters compete in two pairs of 500- and 1,000-meter races spread over two days. Shinhama won two races, was second in another and third in Saturday's, clinching 1,000 to win the gold with a score of 137.465. Canada's Laurent Dubreuil was second 0.47 back, while South Korea's Cha Min Kyu was third. 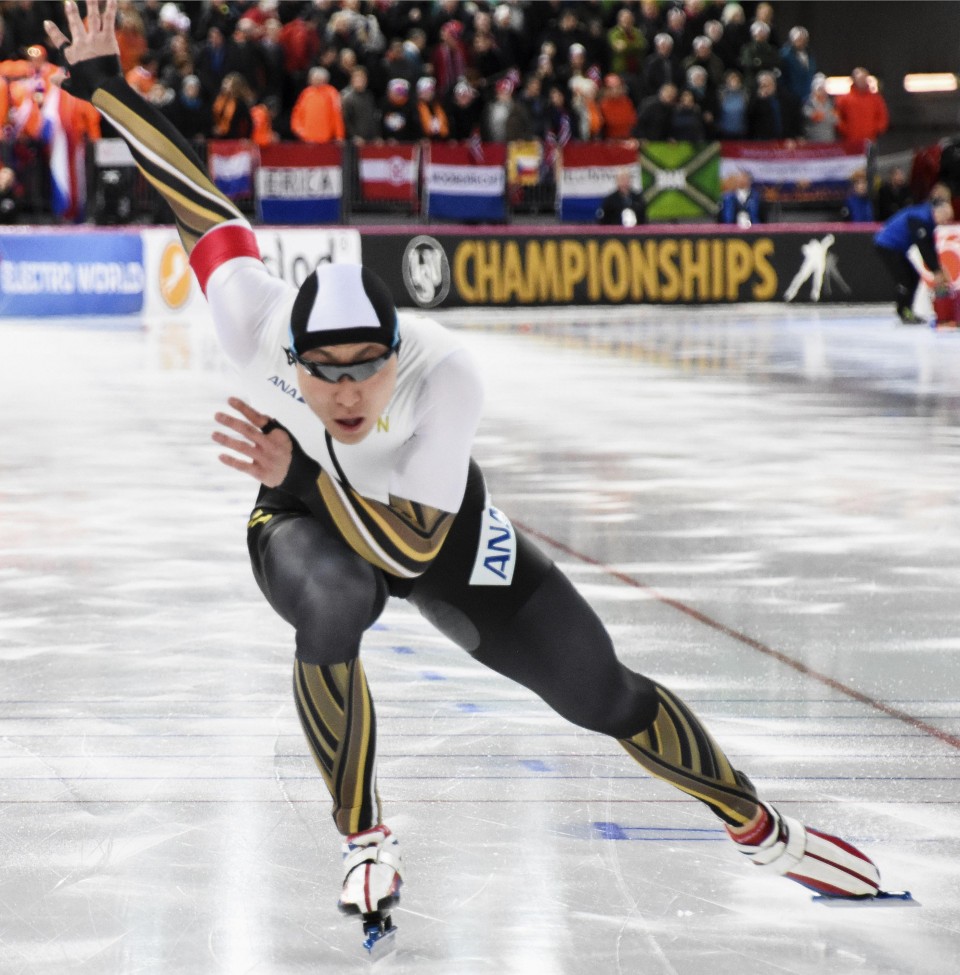 Kodaira, the defending champion, won Saturday's second 500 by 0.06 over Takagi, who then capped her triumph by once more edging Leerdam in the final 1,000.