"We have maintained communication and coordination (with the government) to proceed with our monetary policy," Kuroda said at a press conference following a two-day policy-setting meeting, a day after Suga's Cabinet was launched. 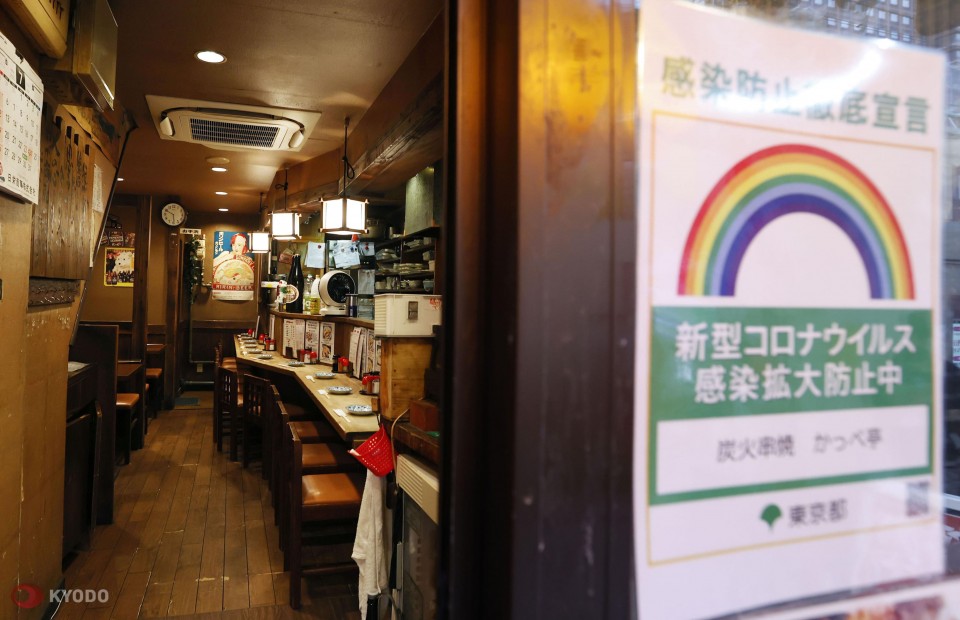 Suga has vowed to place priority on fighting the coronavirus pandemic and boosting the economy, inheriting his predecessor Shinzo Abe's "Abenomics" policy mix of bold monetary easing by the BOJ, fiscal stimulus and structural reforms.

Kuroda also said the BOJ will keep moving along with the joint statement agreed with Abe's administration in January 2013, which pledged to "pursue monetary easing and aim to achieve the (2 percent) inflation target at the earliest possible time."

"I do not find any necessity to change" the context of the statement, he said, adding he will fulfill his stint as governor through April 2023.

The BOJ maintained the same day its ultraloose monetary policy as widely expected, but it gave a slightly better assessment of the coronavirus-hit economy after introducing measures to facilitate fundraising by struggling companies in stages since March.

"Japan's economy has started to pick up with economic activity resuming gradually, although it has remained in a severe situation due to the impact of the novel coronavirus at home and abroad," Kuroda said.

The BOJ, which previously said the economy was "in an extremely severe situation," made the latest assessment as exports and industrial output have "turned to a pick-up."

With economic activity resuming, the BOJ said the economy is likely to "follow an improving trend."

"Additional economic stimulus by a couple of supplementary budgets (by the government) would be implemented to promote economic recovery by the first half of next year," said Takuji Aida, chief Japan economist at Societe Generale Securities Japan Ltd. 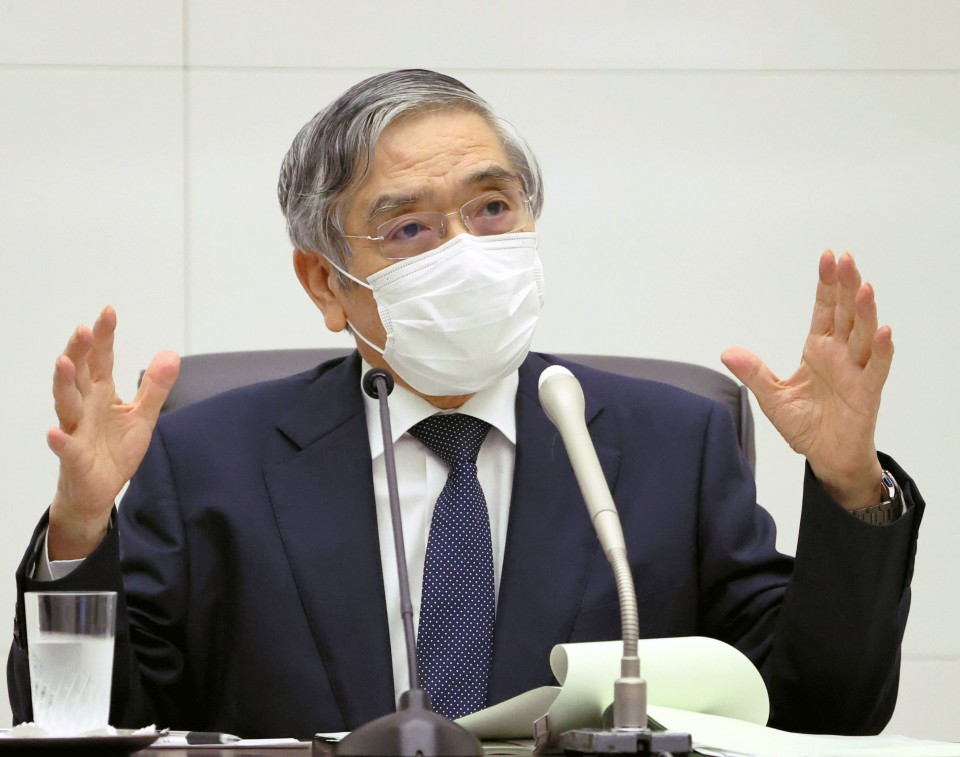 Asked about his assessment of Abenomics, Kuroda said the policy mix was a "huge success overall," citing an increase in the number of jobs and an exit from the deflation the country experienced between 1998 and 2013.

The goal is still far off with the latest data showing that core consumer prices, excluding fresh food items, were unchanged in July from a year earlier.

At the end of its two-day policy meeting, the central bank maintained short-term interest rates at minus 0.1 percent while guiding long-term rates to around zero percent.

The policy meeting came amid persistent uncertainty over the impact of the pandemic that led the Japanese economy to shrink a record 28.1 percent at an annualized rate in the April-June quarter.

Under its massive asset purchase program, the BOJ will continue buying government bonds from financial institutions without setting a limit and exchange-traded funds at an annual pace of 12 trillion yen ($114 billion).

The BOJ maintained support measures for corporate finance, including providing cheap funds to banks that extend interest-free loans to struggling companies under a government program and purchases of up to 20 trillion yen in corporate bonds and commercial paper from lenders to ensure ample liquidity in the banking system.

Other central banks are also scrambling to ramp up support for their ailing economies. The U.S. Federal Reserve indicated Wednesday that interest rates will be near zero at least through 2023 after its two-day policy meeting.

The pandemic has made the challenge for the BOJ all the more complicated as Japan struggles to contain the spread of the coronavirus.

At the press conference on Thursday, Kuroda reiterated his commitment to implementing additional easing measures if necessary to achieve the central bank's 2 percent price stability target.

The BOJ has eased its monetary policy twice this year as the virus spread. In a symbolic move, the central bank removed a limit on government bond-buying, which was set at 80 trillion yen annually.

FOCUS: Early election may be key to keeping Suga gov't afloat beyond 2021