The maiden flight of Japan's next-generation H3 rocket planned by the end of next March has been postponed because of technical issues detected during an engine test, the country's space agency said Friday.

The Japan Aerospace Exploration Agency now plans to have the new rocket's first launch take place in fiscal 2021 starting next April, and the second in fiscal 2022. Each rocket will carry a weather satellite. 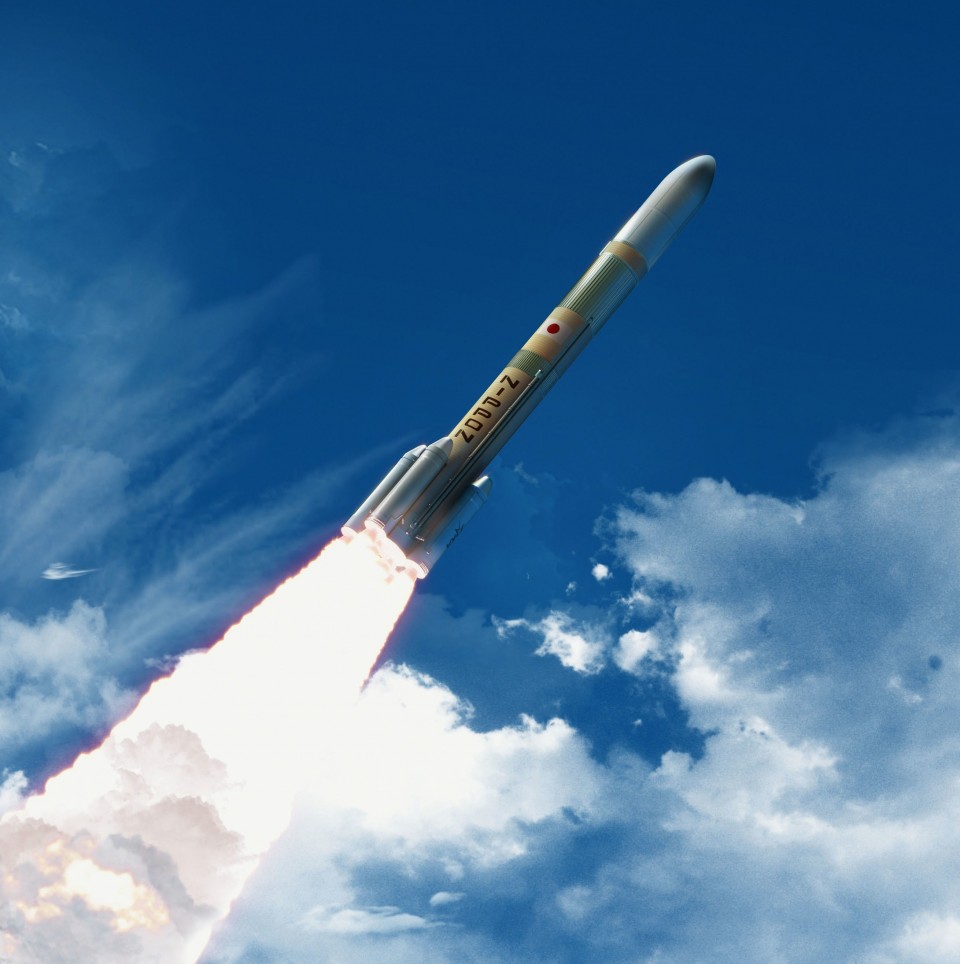 The agency said the eighth test in May this year of LE9, the main engine for the H3 rocket, resulted in a dozen holes on the wall of a combustion chamber and a crack on a turbine that feeds fuel to the chamber.

The test was aimed at checking the engine's durability under harsher-than-normal conditions in which the temperature of the chamber wall rose to around 1,000 C, according to the agency.

JAXA will review the efficiency of the rocket's cooling system as well as the shape of and materials used for the turbine.

"The outcome was beyond what we could foresee based on our experience and knowledge," JAXA's project manager Masashi Okada said in a press conference.