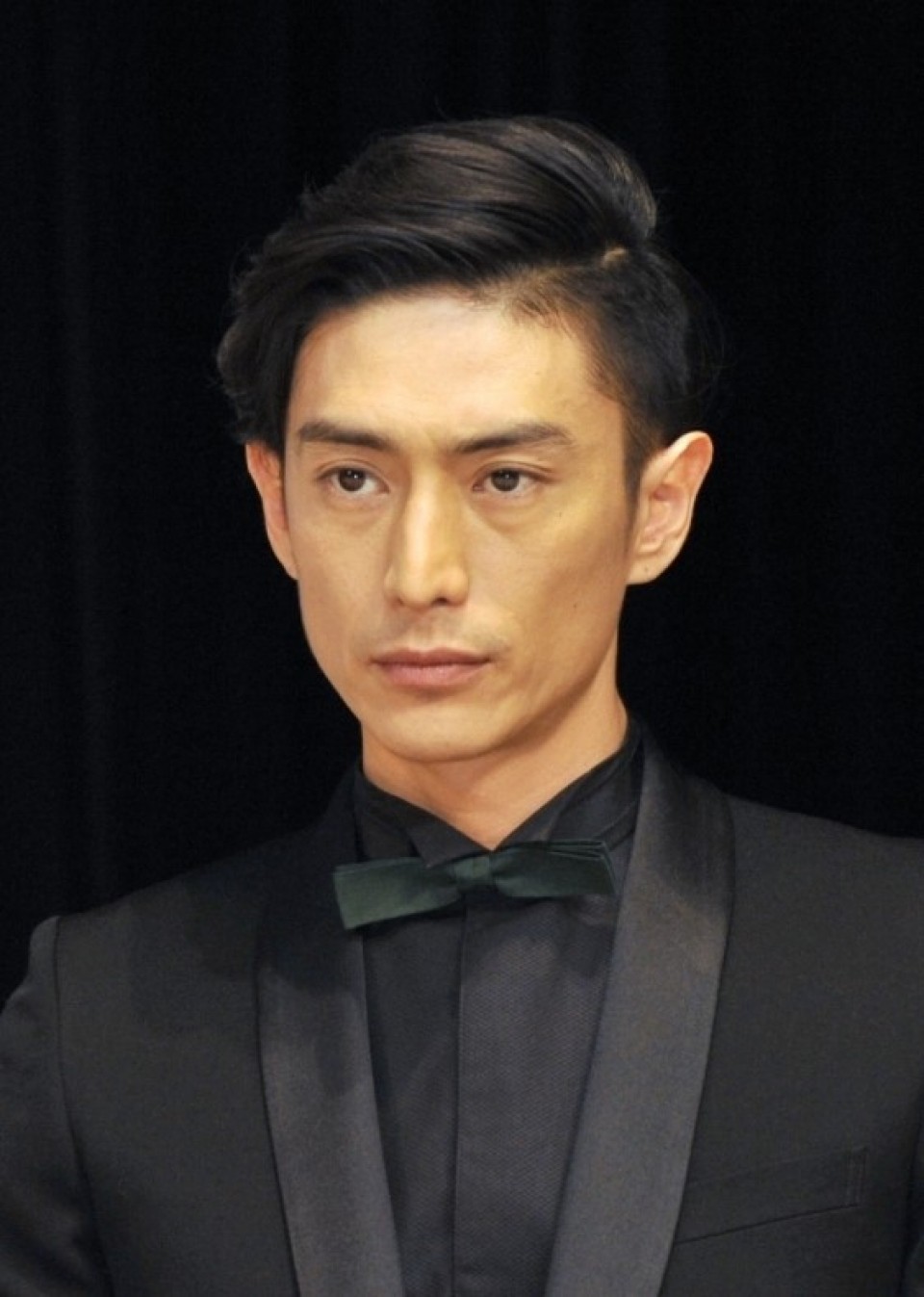 Yusuke Iseya, a popular Japanese actor and half-brother of the late designer Kansai Yamamoto, was arrested Tuesday on suspicion of possessing drugs at his home in Tokyo, police said.`

Having started his acting career while studying at Tokyo University of the Arts, Iseya, 44, gained fame with roles in a series of television dramas and films. His works include the film version of the hit comic series "Rurouni Kenshin" and the 2019 blockbuster "Fly Me to the Saitama."

Iseya was arrested at about 4:40 p.m. on suspicion of possessing a bag containing some 7.8 grams of cannabis at his home in the capital's Meguro Ward.

In all, the police found four bags of cannabis in a desk drawer with a total weight of 20.3 grams, and some cigarette rolling papers were found on a desk in the living room. Iseya was alone when his house was raided, the police said.

Iseya said he will not speak to investigators without the presence of his lawyer, according to the police.