The Tokyo Fire Department has jumped on the bandwagon of the global smash-hit game "Animal Crossing: New Horizons" to offer advice on disaster prevention in a virtual format as the coronavirus pandemic makes it impossible to hold real-life emergency drills. 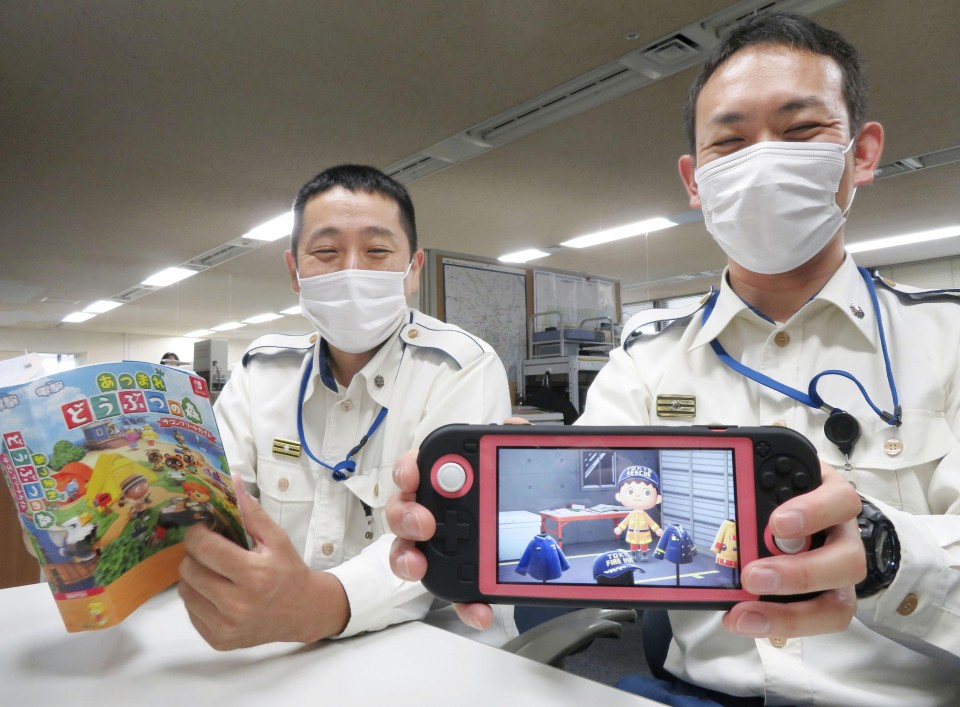 The clips, set on a specially created "Bosai Jima," which means "island of disaster prevention," have proved a hit, drawing more than 330,000 views and over 20,000 "likes."

In a 30-second clip on earthquake precautions, a character moves large items of furniture away from his bed so as not to be pinned during his sleep in the event of a temblor.

Accompanying text explains that 30 to 50 percent of injuries during a quake are caused by falling objects.

Other posts show screenshots of a character cooling himself in an air-conditioned room or with an electric fans, as a reminder to use such cooling devices to avoid heat-related illnesses. The post added that some 40 percent of cases of heatstroke or heat exhaustion occur indoors. 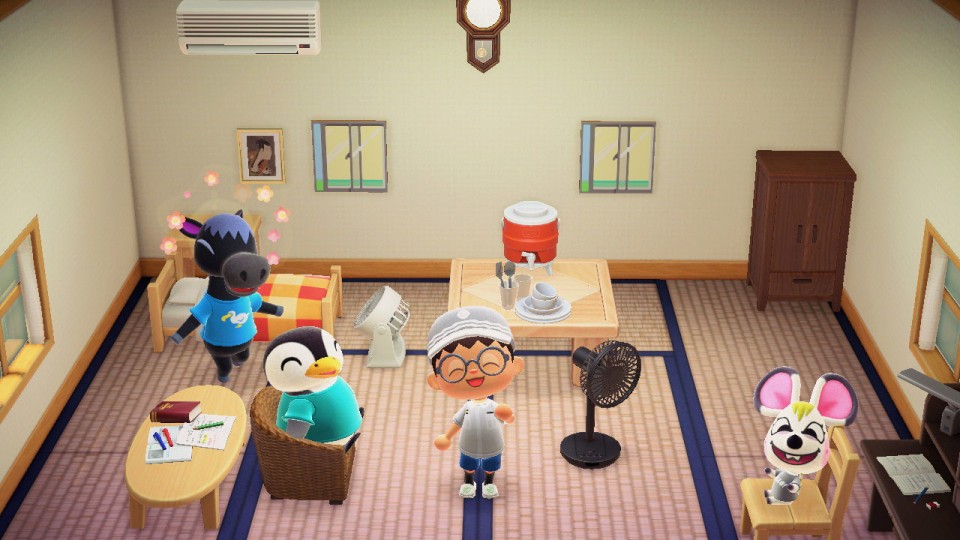 Supplied image from The Tokyo Fire Department's official Twitter account shows a screenshot of a character cooling himself in an air-conditioned room or with electric fans in  "Animal Crossing: New Horizons."(Kyodo)

Many users took to Twitter to express delight at the fire department's creative use of the life-simulation game. One said that it is a "fabulous way of using Animal Crossing," while another said, "It's easy enough for children to understand."

According to the department, some 2.1 million people in Tokyo either took part in emergency drills it carried out or visited disaster-themed facilities last fiscal year. In fiscal 2020 starting in April, however, the figure had only reached 2,000 as of the end of June amid measures to curb the pandemic.

Atsuo Iso, of the department's disaster countermeasures division and who created Bosai Jima, hopes people can continue to deal with disasters despite the virus.

"I thought about how to prevent the pandemic from undermining emergency responsiveness. I want people to learn how to protect themselves while having fun," the fire lieutenant said.

The Nintendo Switch title, in which players cultivate an untouched island inhabited by anthropomorphized animals through such activities as fishing, farming and building homes, had sold 22.4 million copies worldwide by the end of June as lockdown measures kept people at home. 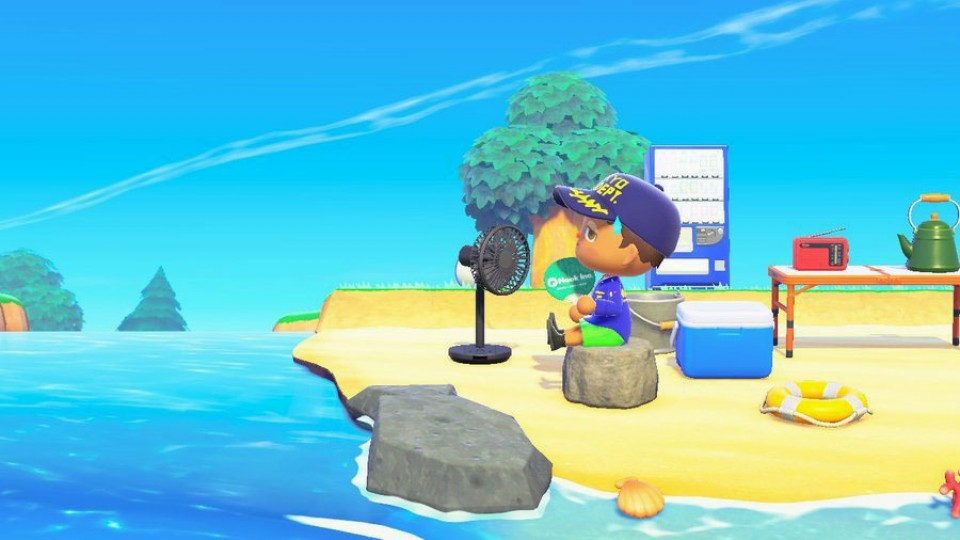