Nintendo Co. said Thursday its net profit for April to June soared to 106.48 billion yen ($1 billion), a 6.4-fold rise from a year earlier, as the coronavirus pandemic and subsequent stay-at-home requests spurred demand for its Switch console and software.

The videogame maker booked an operating profit of 144.74 billion yen, a 5.3-fold increase and a record for the fiscal first quarter, as sales more than doubled to 358.11 billion yen. 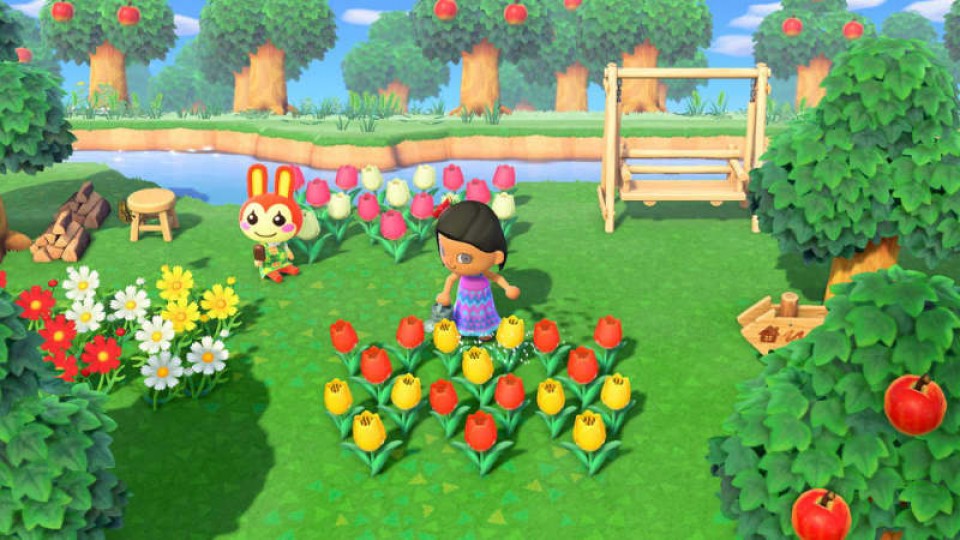 It sold 5.68 million Switch consoles in the three months, up 2.7 times.

But the Kyoto-based company retained its full-year guidance, expecting net profit to drop 22.7 percent from the previous year to 200 billion yen and operating profit to slide 14.9 percent to 300 billion yen, on sales of 1.2 trillion yen, down 8.3 percent.

It also left unchanged the full-year target for Switch sales at 19 million units.

"We don't know at this moment if this good performance will continue," a Nintendo official said.