Nintendo Co. President Shuntaro Furukawa said Friday that production of Switch game consoles, which could not keep up with the surge in demand due to the novel coronavirus pandemic, is likely to return to normal soon.

"We could not manufacture (Switch) as planned until May but production has been largely recovering from June. We expect it to normalize around summer," Furukawa told a general shareholders' meeting at company headquarters in Kyoto. 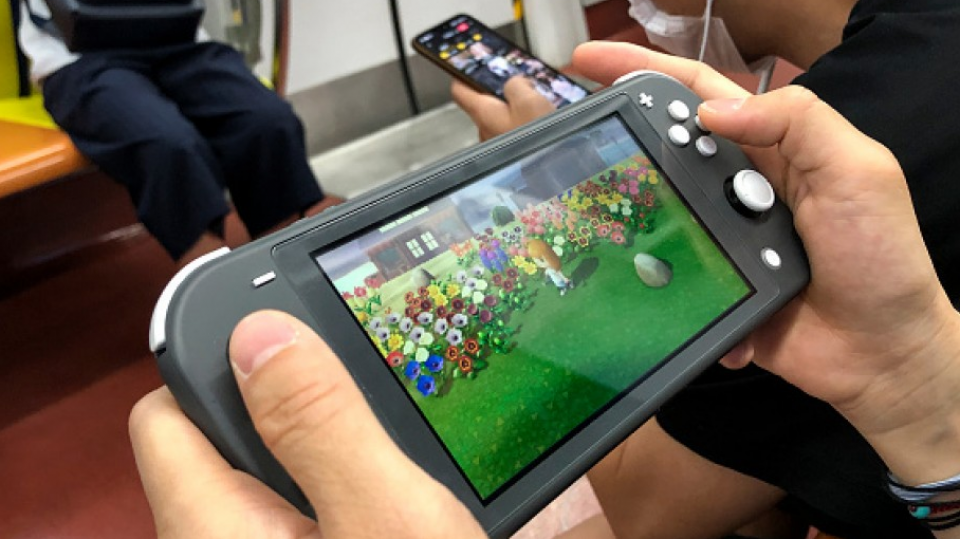 Nintendo sold 21.03 million Switch console units in fiscal 2019 that ended this March, exceeding the initial target, on the back of the global success of "Animal Crossing: New Horizons" launched the same month.

But production of the console, which proved popular among consumers compelled to stay at home due to the pandemic, was hit by disruptions in parts procurement from its Chinese plants. The situation has led to consoles being resold at high prices on the internet.

At the meeting, shareholders said Nintendo lost a great opportunity to boost sales due to the supply shortage and that the company should implement steps against reselling.

"I am sorry for causing trouble to the consumers," Furukawa said. "We want to deliver (the console) to as many people as possible. We will improve the situation as soon as possible."

On the impact of the coronavirus on the development of game software, a Nintendo official said at the meeting, "Currently, we do not see any impact on software set to go on sale this year, but there is a possibility that we cannot sell it as scheduled in the event of a second or third wave (of coronavirus infections.)"

Only 114 shareholders attended the meeting as the company drastically reduced the number of seats available to prevent the spread of the coronavirus. Last year, 913 people took part.