The plant in Rokkasho, Aomori Prefecture, which has been under construction for nearly three decades, has long been intended to play a key role in the country's nuclear policy by taking spent fuel from reactors and extracting uranium and plutonium for reuse.

The plant, operated by Japan Nuclear Fuel Ltd., cleared the tougher safety standards introduced in the wake of the 2011 Fukushima nuclear crisis, including more robust measures against earthquakes and tsunami. 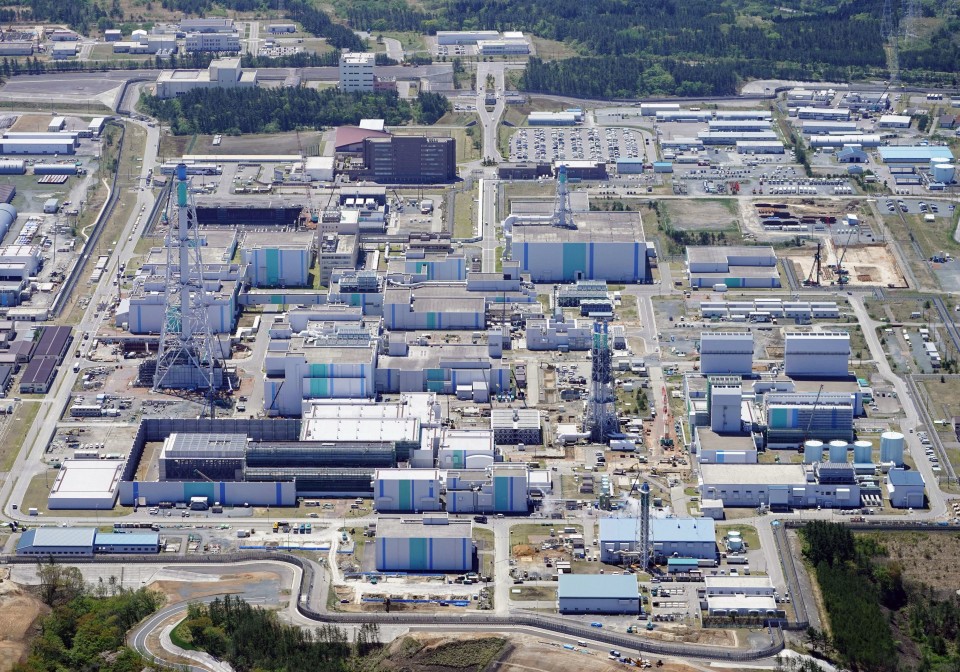 But the outlook for Japan's nuclear recycling policy is clouded by the decommissioning of a fast-breeder reactor that was to have used mixed-oxide, or MOX, fuel to be produced by the Rokkasho plant and the limited number of reactors in operation using such recycled fuel for pluthermal power generation.

Japan currently has over 40 tons of plutonium stockpiled as a result, raising international concerns about the country's possession of the material as it can be converted into nuclear weapons.

The Rokkasho plant also needs to pass further checks on its operation plans before it can be put online, making it difficult for the facility to be completed by the first half of fiscal 2021 as sought by its operator.

The company applied for the safety checks in January 2014 and the Nuclear Regulation Authority approved its measures this May. The agency then solicited feedback from the public and concerned parties prior to formal approval.

Gathered over a month, the feedback was largely critical, with some saying the country's nuclear fuel recycling policy is already deadlocked, according to the NRA's secretariat.

Construction of the plant began in 1993 and was scheduled to be completed by 1997, but persistent troubles forced the timeline to be pushed back 24 times.

In 2017, it was discovered that the company failed to carry out necessary inspections on an area of the plant for 14 years, resulting in nearly a ton of rainwater pouring into a building housing an emergency diesel generator.

If it opens, the plant will be able to take up to 800 tons of spent fuel per year and extract about 8 tons of plutonium, which will be used to produce MOX fuel.

But the prototype reactor that had been slated to be the main recipient of the MOX fuel -- the Monju fast-breeder reactor in Fukui Prefecture -- is currently being decommissioned after experiencing a series of problems including a leakage of sodium coolant in 1995.

The total project cost of the Rokkasho plant, from construction to its eventual decommissioning, is estimated to be 13.9 trillion yen ($130 billion).