Japan decided Thursday to tighten its criteria for supporting exports of coal-fired power plants amid criticism that the practice goes against international efforts to curb global warming.

The government will aid such exports on condition that a recipient country pursues decarbonization, or reducing carbon dioxide emissions, after receiving Japan's highly efficient coal-power generation technology, according to officials.

The aid will also be restricted to countries that have no choice but to turn to coal-fired power generation for financial reasons, the officials said. 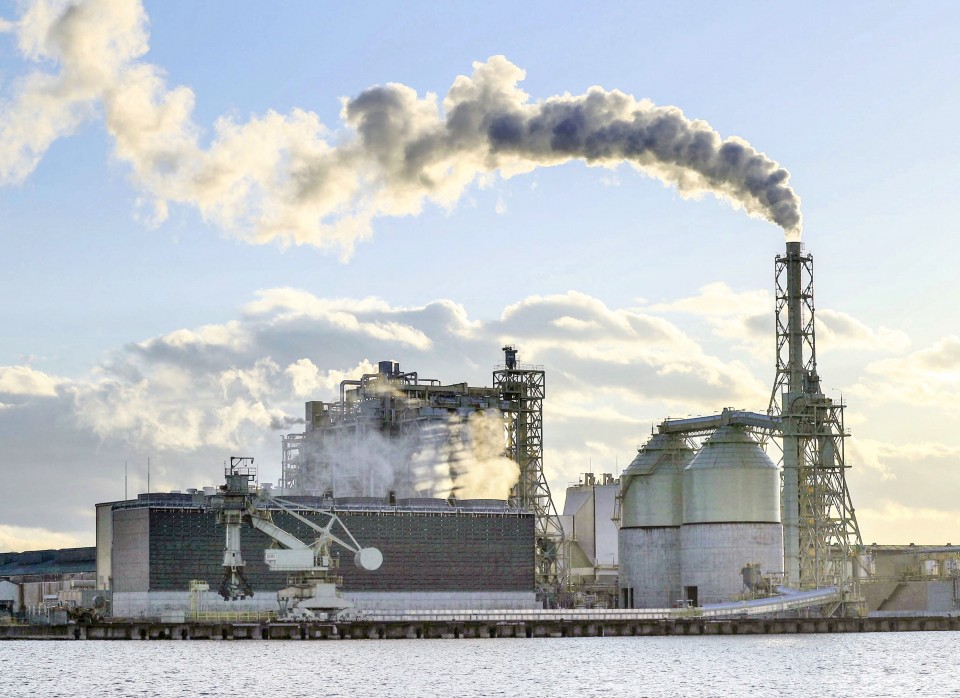 While some emerging economies say promoting renewable energy is costly, others find it difficult to procure natural gas as a stable energy source.

If Japan cannot confirm a recipient's policy toward decarbonization, among other factors, Tokyo will not provide state support in principle, according to the officials.

The stricter criteria, which include a numerical requirement for power generation efficacy, are included in a new government strategy of infrastructure exports for the five years from 2021.

The shift reflects Japan's ambivalence as it wants to contribute to global efforts to curb greenhouse gas emissions while continuing with its export-boosting policy.

"We have reached an unusual decision not to extend assistance in principle," Environment Minister Shinjiro Koizumi told reporters after a meeting of a government panel on infrastructure exports. "We've made big progress."

Separately, Hiroshi Kajiyama, minister of the economy, trade and industry, called the decision a "realistic" first step toward addressing the warming of the earth. 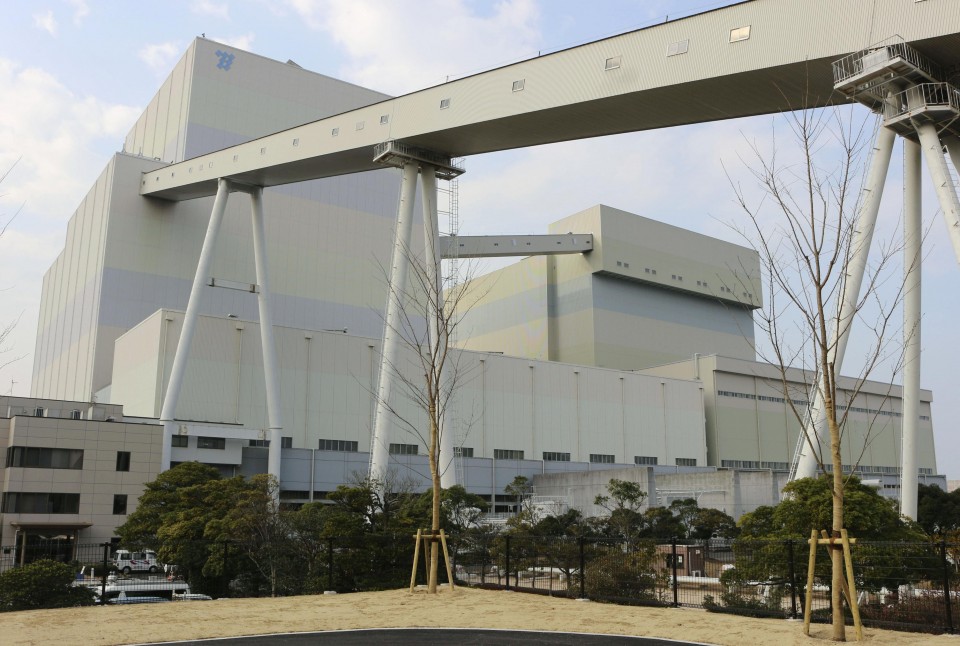 The newly completed No. 2 unit (R) at Kyushu Electric Power Co.'s Matsuura coal-fired power plant is unveiled to the media in Nagasaki Prefecture, southwestern Japan, on Dec. 16, 2019. The unit is set to begin operation on Dec. 20. (Kyodo)

The government's conventional stance is that if a foreign country has no other choice than coal as its energy source, Tokyo will extend assistance for the installation of cutting-edge power generation facilities based on the country's request.

Energy-scarce Japan is the only nation among the Group of Seven countries pushing coal-fired power plants.

Faced with mounting global criticism, the government is taking a fresh look at its heavy dependence on coal-fired power generation, which is used to meet about a third of energy needs in Japan where most nuclear power plants remain offline after the 2011 crisis at the Fukushima Daiichi complex.

The Paris Agreement, the successor to the 1997 Kyoto Protocol, aims to keep rising global temperatures to "well below" 2 C higher than preindustrial levels. Countries have set CO2 emission reduction targets.

Europe is stepping up efforts to create a greener society as Britain, France and Germany plan to phase out coal in the coming years.

Japan, for its part, is now considering shutting down about 100 coal-fired generators that are old and emit large amounts of carbon dioxide by fiscal 2030, sources said earlier. The country has 140 units.

In recent years, Japan has been seeking to seize the opportunity to export quality infrastructure amid burgeoning demand in emerging nations in Asia and beyond, with a target of 30 trillion yen ($280 billion) worth of orders in 2020.

China, under its Belt and Road initiative, is scrambling to expand its sphere of influence beyond its borders via infrastructure development projects in Asia, Europe and Africa.