A museum replicating the Tokyo apartment building that was home to the late Osamu Tezuka and other legendary manga artists opened Tuesday, 38 years after the original wooden building was dismantled in 1982.

Tokiwaso Manga Museum in the capital's Toshima Ward features replicas of the rooms and interiors of the two-story building in which artists including Astro Boy author Tezuka and Doraemon creator Fujiko F. Fujio lived in the 1950s and 1960s. 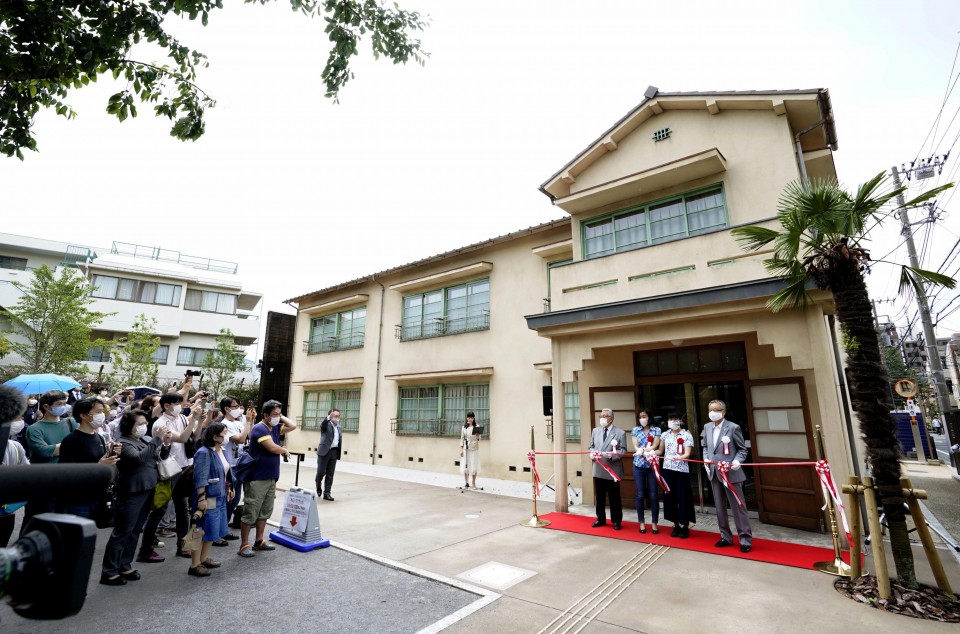 Guests cut the tape at the opening ceremony for the Tokiwaso Manga Museum on July 7, 2020. (Kyodo)

Works of the former Tokiwaso residents are exhibited on the first floor, while the second floor features recreations of the authors' rooms as well as a shared kitchen and toilet.

"We want to showcase the birthplace of anime and manga culture to the entire world," Toshima Mayor Yukio Takano said at the opening ceremony. The museum, which is free to enter, is run by the ward office.

Other artists featured in the museum include Fujio Akatsuka, the author of Genius Bakabon, and Shotaro Ishinomori, the creator of Cyborg 009 and Kamen Rider. 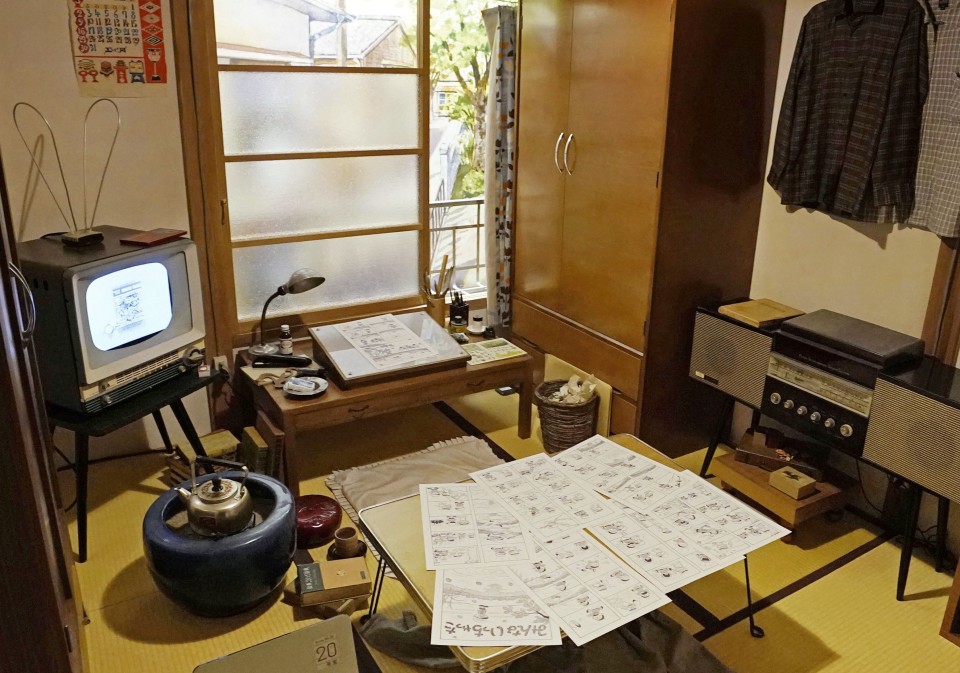 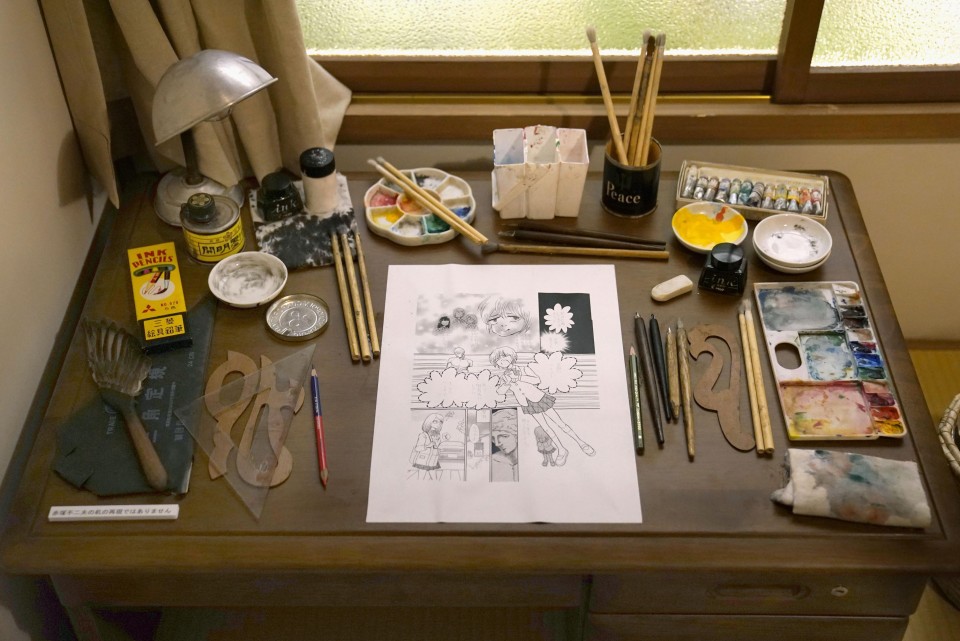 "Not only the exterior but even mold and spots on the interior walls have been recreated," said Yuka Kawasaki, 38, the museum's first visitor and a manga artist herself. "I could feel firsthand the manga creators' lifestyle and breath. I'm overwhelmed."

The project was announced in 2016 and construction of the museum began in 2019 near the original site of the building. Upon completion earlier this year, it was scheduled to open to the public in March but the launch was postponed due to the coronavirus pandemic.

The museum is open from 10 a.m. to 6 p.m. It requires pre-booking through its official website for the time being to prevent the spread of the virus. Bookings can be made at https://tokiwasomm.jp 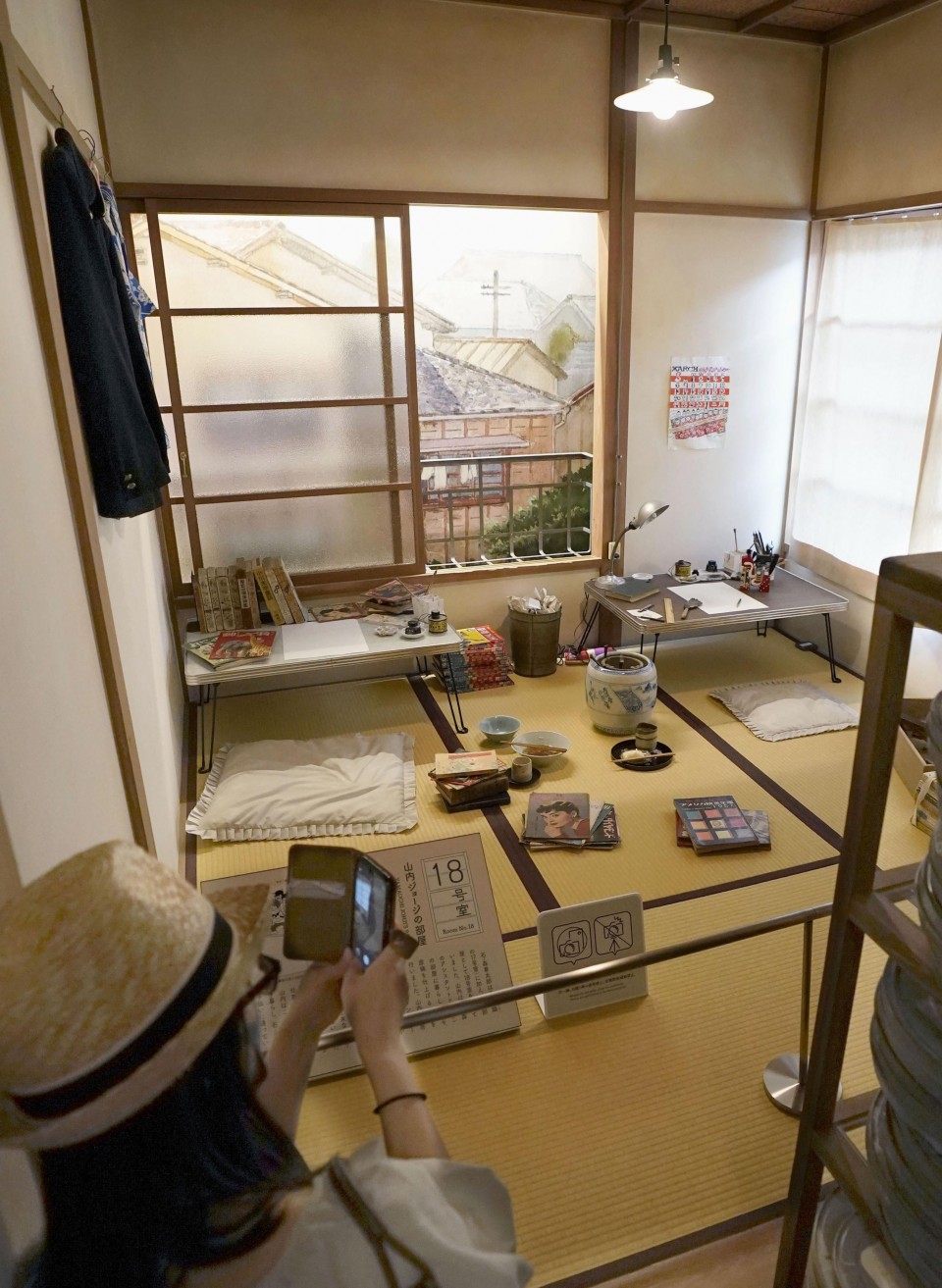