A new manga plotted and designed by artificial intelligence that learned the artistic style of "Astro Boy" manga creator Osamu Tezuka will be published this week, a project sponsor said Wednesday.

The manga "Paidon" to be released Thursday in weekly comic magazine "Morning" has been created by AI, which analyzed 65 works by Tezuka, including such classics as "Phoenix" and "Black Jack," according to Kioxia Holdings Corp., a memory chip maker that launched the project. 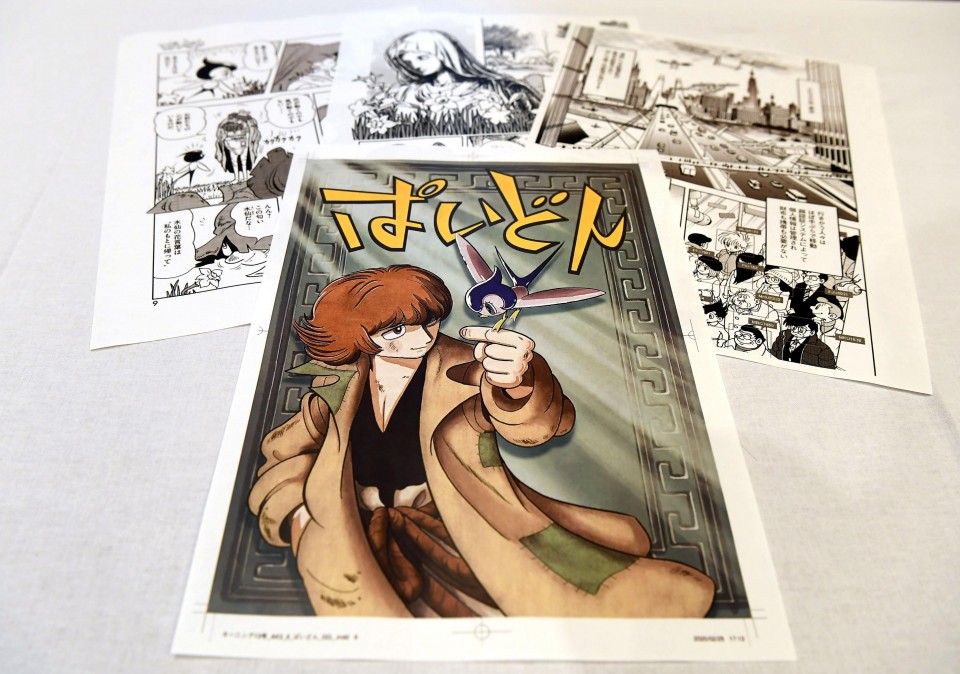 By analyzing Tezuka's works, AI generated character designs and basic storylines before professional creators added such elements as clothing and dialogue to complete the work.

"I always felt sad whenever Osamu Tezuka fans said they could no longer enjoy his new work. AI creating his new work...that's exactly the kind of (technologically advanced) world depicted in Tezuka's manga," the late author's son and video creator Makoto Tezuka, who contributed to the project, told a press conference in Tokyo. 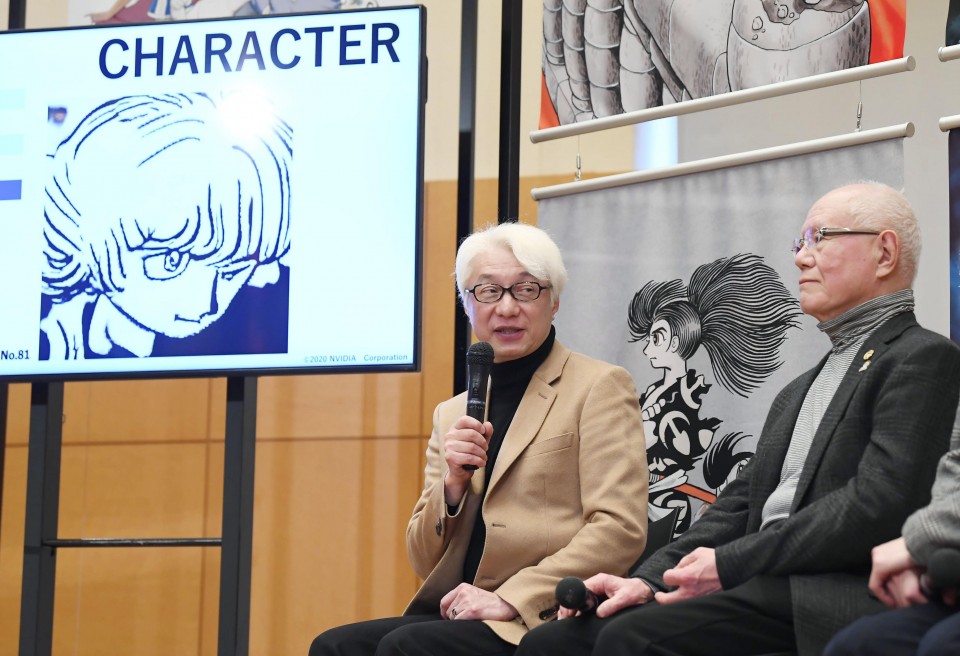 "I hope this technology will be applied to the training of young manga artists and also contribute to spreading the unique culture of Japanese manga to the world," he said.

The new manga is about a homeless philosopher who together with a bird robot called Apollo tries to solve criminal cases in Tokyo in 2030. Magazine publisher Kodansha Ltd. said a sequel of the comic is currently in production.

Tezuka Productions Co. and Keio University professor Satoshi Kurihara, who specializes in AI and computing, also cooperated in the project launched around July 2019. Kioxia changed its company name in October from Toshiba Memory Holdings Corp., a chip company spun off from Toshiba Corp.