A book that recounts life in the central Chinese city of Wuhan while under a strict coronavirus lockdown has been effectively banned in China, its author said in a recent written interview with Kyodo News.

Chinese critics have been trying to thwart publication of the book titled "Wuhan Diary," whose English version has received international recognition, although the country's authorities have not officially prohibited it, said the 65-year-old local novelist known as Fang Fang.

The book is a collection of 60 posts from her account on Weibo, the Chinese equivalent of Twitter, regarding daily life during the so-called world's harshest coronavirus lockdown between Jan. 23 and April 7 in Wuhan, as well as, what she described as, the dark side of the authorities. 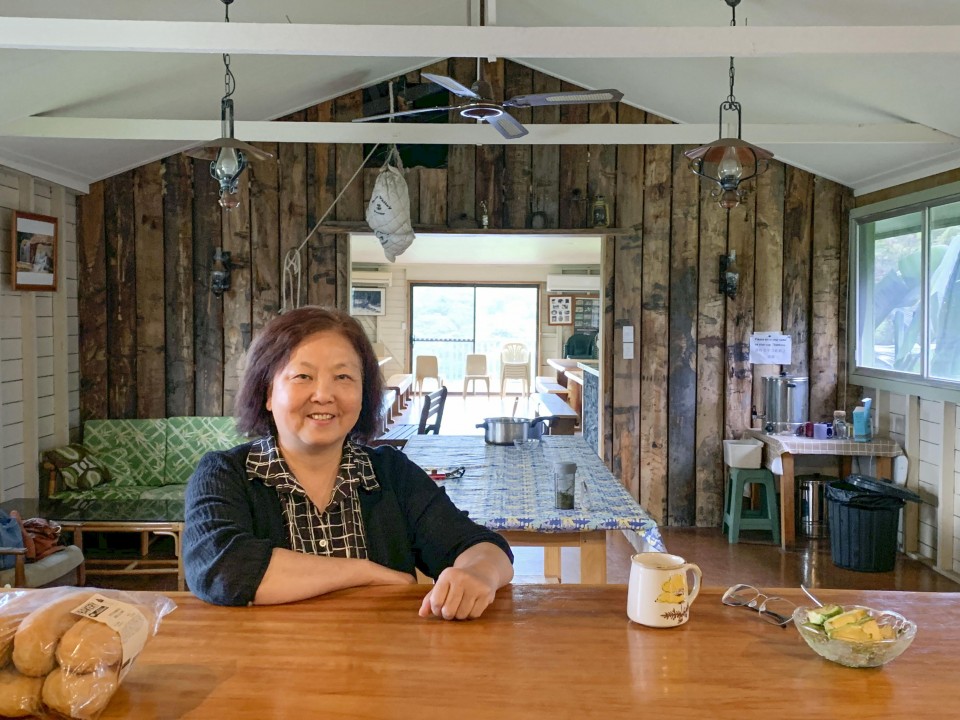 In her posts, she expressed distrust in the Chinese authorities, lambasting them for having concealed information about the human-to-human transmission of the virus in the early stages of the city's outbreak.

A publisher had prepared to distribute the book domestically but shied away from doing so out of fear of getting pressure from critics, she said, adding that her ability to earn a living as a writer has also been threatened.

"The virus spread, thousands of people died of disease, and numerous families collapsed," Fang Fang said. The virus that causes respiratory disease COVID-19 has so far sickened more than 83,500 people in mainland China and killed over 4,600.

She said growing anger and sadness motivated her to continue keeping a record of life in Wuhan, where the virus was first detected late last year.

While Chinese state-run media praised the efforts of President Xi Jinping's leadership to curb the epidemic, her Weibo posts, which empathized with the feelings of the victims and their families, are believed to have been viewed by more than 100 million people online.

But, Chinese conservative scholars, media and internet users have started to condemn Fang Fang as a "traitor" after a movement to publish the compilation of her social media posts took root in Europe, the United States and Japan.

As the Chinese authorities have been apparently keen to eliminate information inconvenient to them, the publisher "cannot publish" the book under such great pressure, she said.

"If this goes on, Chinese literature and art would return to the era of the 'Cultural Revolution.' If we can only praise and follow (the government's moves), we cannot depict the true life," she said.

During the Cultural Revolution initiated by Mao Zedong, founder of communist People's Republic of China, free speech was ruthlessly suppressed and millions of people were killed for around 10 years through 1976, historians say.

About six months have passed since the beginning of the lockdown in Wuhan. "People are just watching whether the authorities will spare or punish me. This is a sad reality in China," Fang Fang said.

Wuhan, the capital city of Hubei Province, is a business and transportation hub with a population of some 11 million.

FOCUS: Chinese keener to save money amid virus crisis, deja vu of Japan