Japanese media are creating idealized images of working mothers that women may find off-putting and hard to emulate in real life, according to new research from Cambridge University.

The rise of the new motherhood identity could ironically be causing women to delay starting families as they feel intimidated by the portrayals in magazines, according to the research in a new book launched Tuesday.

The research forms one of several essays by recent graduates of Japanese studies examining contemporary society. 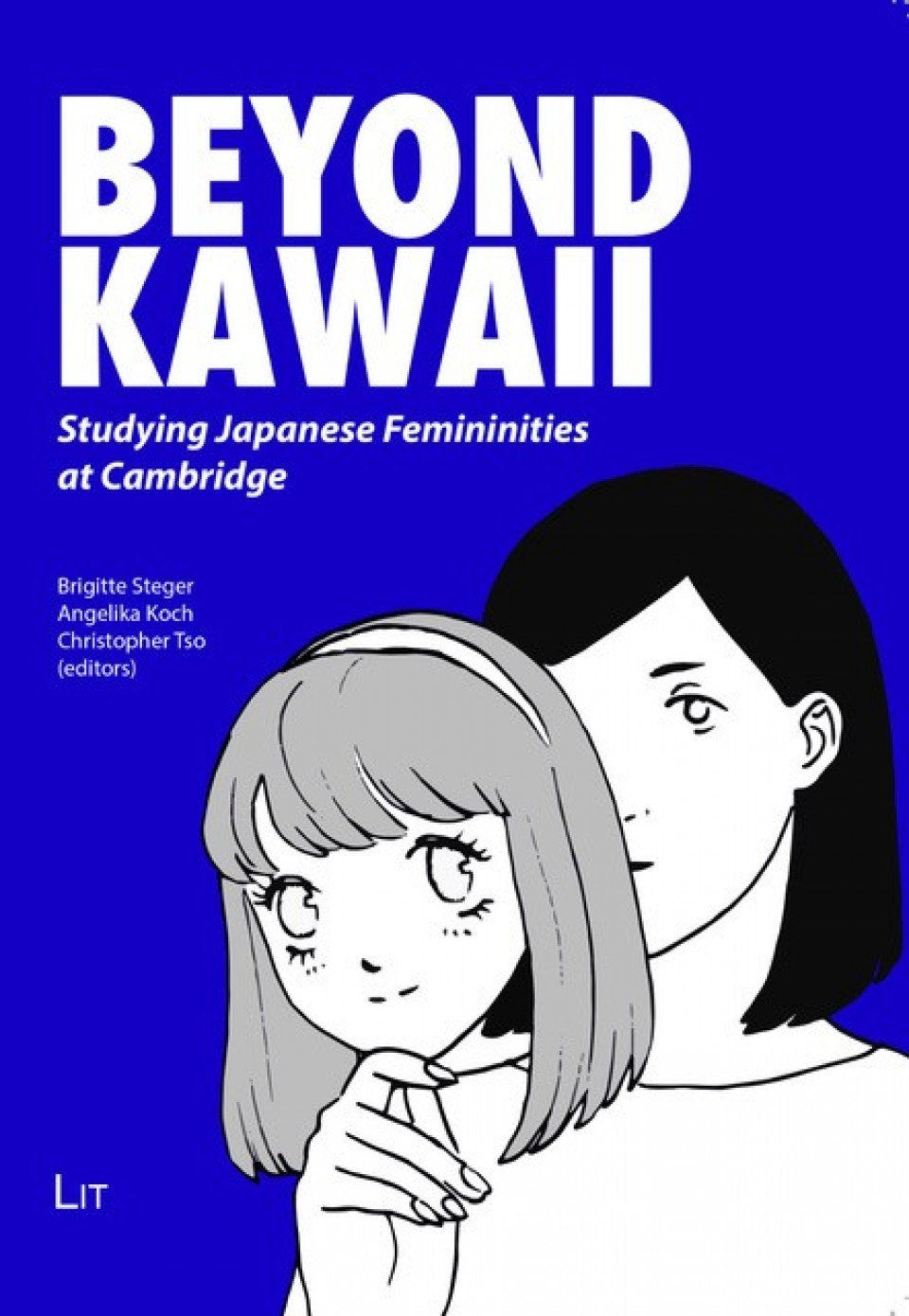 In her contribution, Tianyi Vespera Xie, examines Japan's pregnancy and young mother magazines and demonstrates the emergence of a new "mama" identity that she describes as "both encouraging and intimidating."

The image is of a mother finding happiness through child-rearing while also enjoying a career, often setting up a home business or making a living from what was once a hobby.

Mothers are encouraged to project an elegant and sophisticated style that exudes an air of responsibility and maturity, she writes.

However, Xie comments, "Unintentionally and somewhat ironically, this new mama identity may be contributing to women's postponement of marriage and childbirth.

"The pressure to obtain new qualifications and forge new career paths because there is no option to return to one's previous job, along with the aesthetic labor required to stay attractive and feminine, adds to the burden of being a mother in Japan."

The studies also reveal how recent campaigns to promote plus-size women are superficial because society still tends to look down on those who are overweight and sees them as being lazy and immature.

Other research looks into the phenomenon of young women dressing up as cool, handsome men. The practice has close links to anime and cosplay (costume wearing) and is described as a "subversive" response to orthodox gender norms and a rejection of the "kawaii" model which promotes girlishness and cuteness.

The introduction to the book by senior editors at Cambridge notes that while many legal regulations have been put in place to promote equality, it is still widely assumed women will become mothers and take on the primary role in terms of child care and domestic duties.

"Beyond Kawaii: Studying Japanese Femininities at Cambridge" is published by LIT Verlag.