Japan's new professional women's soccer competition, set to kick off next year, will be known as the WE League, the Japan Football Association announced Wednesday.

Pronounced "we," the first two letters are an acronym for "women's empowerment," the JFA said.

The league will supplant the amateur Nadeshiko League as the top tier of Japanese women's soccer, but promotion and relegation between the divisions will not be instituted for some years. 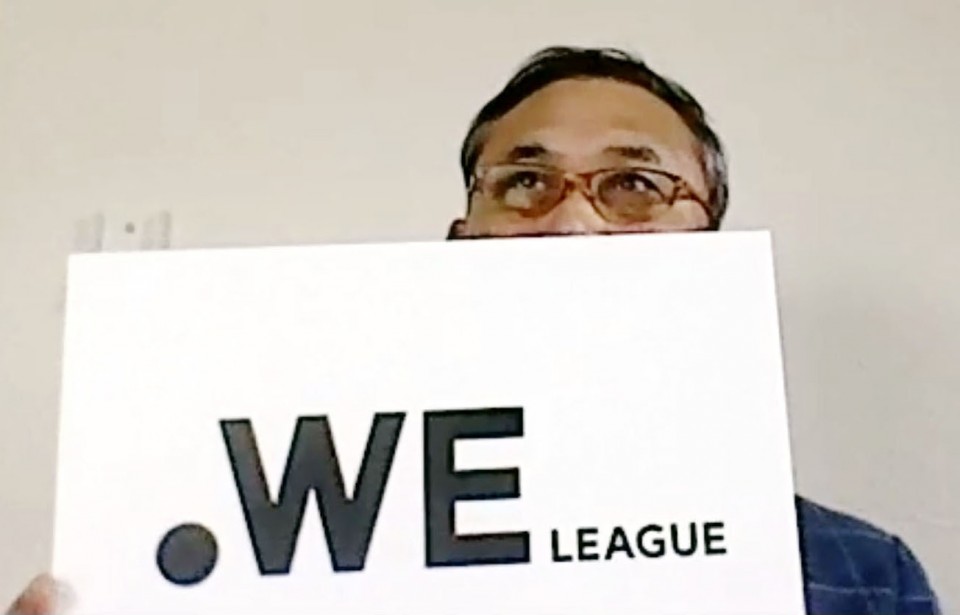 The JFA is targeting six to 10 teams for the inaugural season, which will run parallel to the European soccer calendar from around September 2021 to May 2022.

League rules stipulate each club must have at least five players signed to fully professional "A" contracts which are not subject to a salary cap.

Each club name must include a city or region, but a company or brand name is also allowed as part of the moniker, the JFA said.

Among other conditions for entry to the league, at least one executive per club must be a woman, while women must account for at least half the employees at each club within three years.