The announcement comes after the J-League said last Friday that the first division will resume games on July 4 behind closed doors. Many teams have held full-team practices. 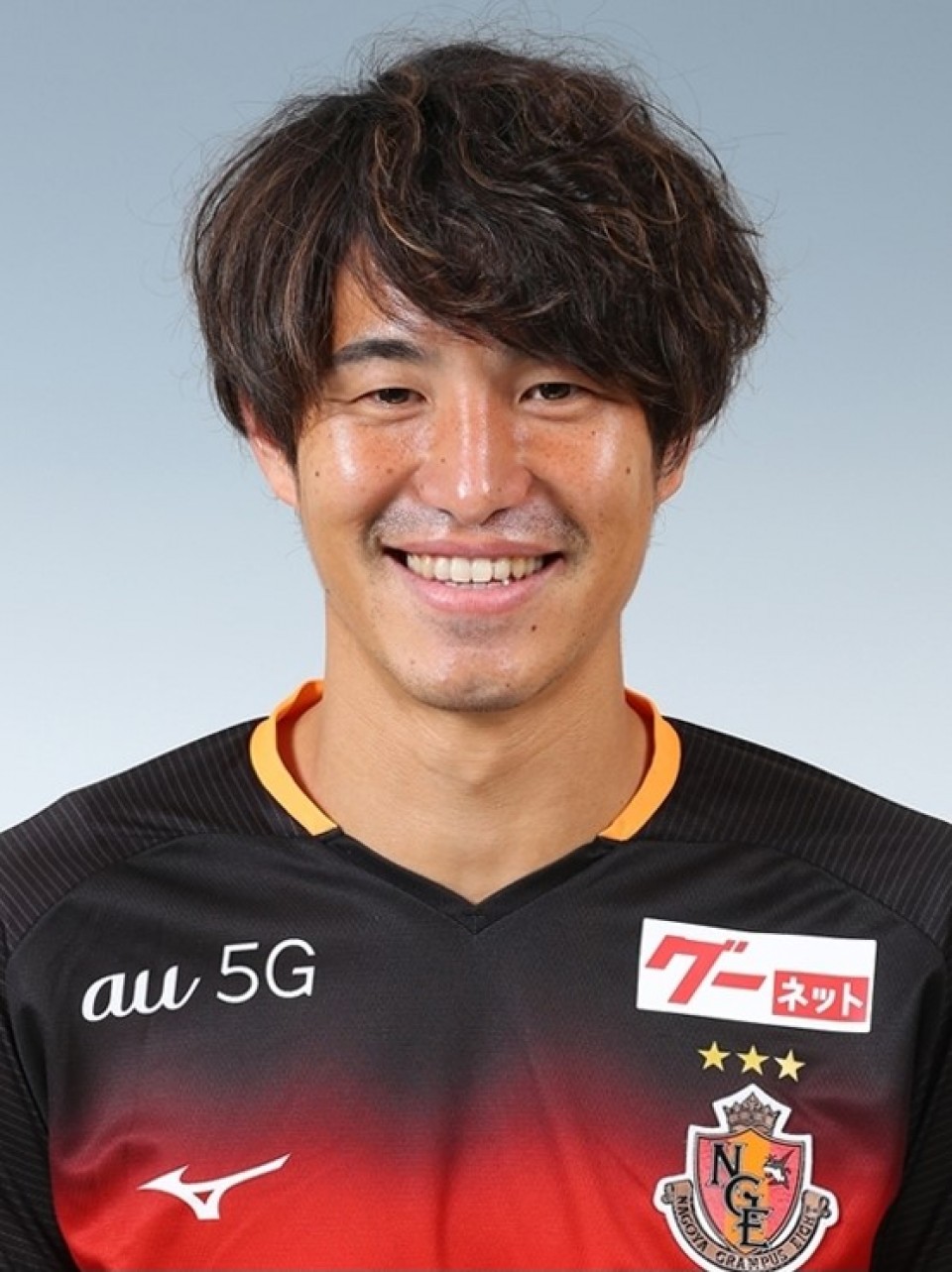 Nagoya will suspend holding training sessions and will disinfect the training facilities and clubhouse, the team said in a statement.

According to the team, Kanazaki, a 31-year-old former Japan international, had a headache and a 38.5 C fever after a group training session on Friday. He underwent a test for the coronavirus on Monday, the results came out Tuesday, and he is currently hospitalized in Aichi Prefecture.

In March, Vissel Kobe defender Gotoku Sakai tested positive for the virus, but he has already recovered.

The J-League first division kicked off its season on Feb. 21, followed by J2 two days later, but the league suspended play on Feb. 26, just before an anticipated surge in the novel coronavirus infection rate across Japan.

The second division will restart on June 27, while J3 will also kick off its season the same day.