Four United Nations human rights experts on Tuesday urged the Japanese government against rushing to discharge radioactive water from the Fukushima nuclear plant into the sea until consultations are made with affected communities and neighboring countries.

"We are deeply concerned by reports that the Government of Japan has accelerated its timeline for the release of radioactive wastewater into the ocean without time or opportunity for meaningful consultations," the experts said in a press release.

The experts are imploring the government to delay its decision on releasing the radioactive water until after the coronavirus pandemic has been contained, so proper attention can be dedicated to the issue. 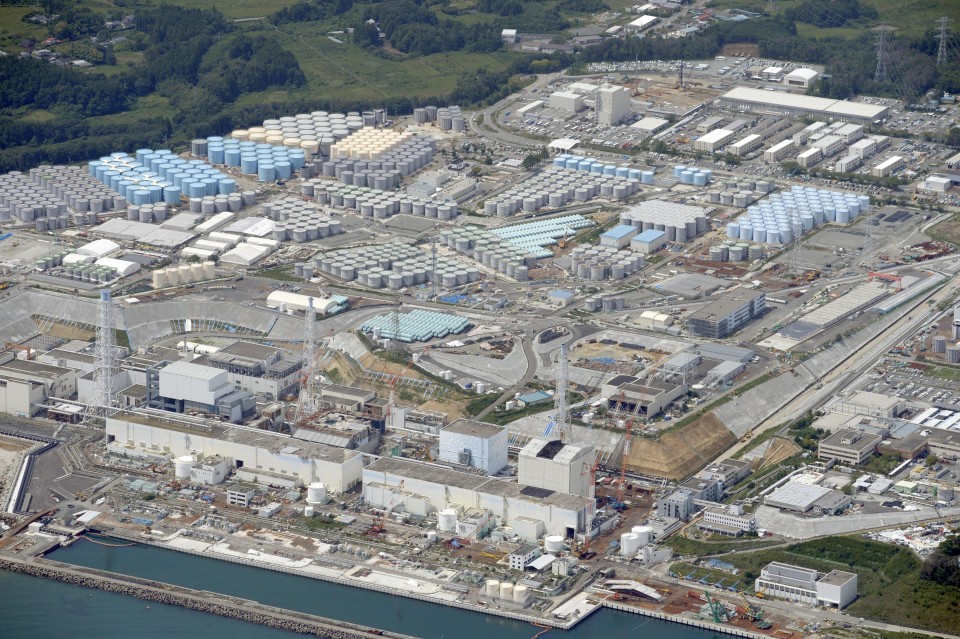 The concern was raised as public consultations on the release of the plant's wastewater have been accelerated, and opinions will be solicited by next Monday. Such consultations were initially scheduled until after the now-postponed Tokyo Olympic and Paralympic Games.

Japan is considering ways to safely dispose of the water contaminated with radioactive materials, including releasing it into the Pacific Ocean and evaporating it. Tanks used to store the water are expected to be filled by summer 2022.

The experts -- U.N. special rapporteurs respectively on hazardous wastes, rights to food, rights to assembly and association, and rights of indigenous people -- took note of credible indications that the postponement of the games sped up the government's decision-making process.

With the pandemic also preventing in-depth consultations with relevant stakeholders, the rapporteurs called on the Japanese government to give "proper space and opportunity for consultations on the disposal of nuclear waste that will likely affect people and peoples both inside and outside of Japan."

"COVID-19 must be not be used as a sleight of hand to distract from decisions that will have profound implications for people and the planet for generations to come," they said, raising the alarm that a discharge will pose a grave threat to the livelihoods of local fishermen.