A group of more than 10 mothers set up a citizen-led laboratory to monitor radiation levels in Fukushima communities only months after a massive earthquake and tsunami caused meltdowns at a nuclear power plant in the Japanese northeastern prefecture nine years ago.

Since the founding on Nov. 13, 2011, the institute has been recording and disclosing radiation data on foodstuffs and soil it collected or were brought in by people from different parts of the prefecture, as well as seawater off the Fukushima Daiichi nuclear power plant.

"If the risks of nuclear power had been thoroughly verified by the previous generations, I think the disaster would not have happened," Kaori Suzuki, 54, an executive of Mothers' Radiation Lab Fukushima, based in Iwaki, said in a recent interview.

"But since it did occur, what we must do now is record our measurements and changes in the environment so we won't make the same mistake," said Suzuki, one of the founding members. "Passing down something that will be useful when major decisions must be made is the only thing we can do." 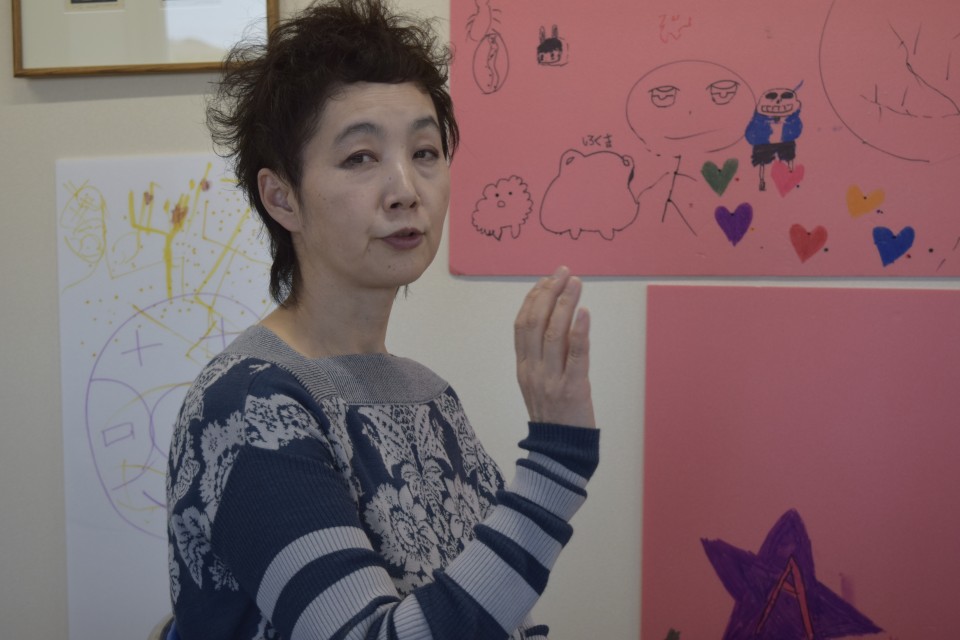 The laboratory of 18 staff members, many of them mothers who mostly had no prior experience in measuring radiation, have trained themselves with support from scientists, and they now gauge levels of cesium 134, cesium 137, tritium and strontium 90 with five types of machines.

Samples they have measured include dust in vacuum cleaners, vegetables grown in home gardens, seasonal mushrooms picked in mountains and soil gathered in parks.

They have occasionally detected radiation above safety levels, and reports the lab releases every month on its website have specified which machine is used and other details for each outcome to make their activities as transparent as possible.

Their efforts have made academic contributions as well, with their measuring methods and results published in scientific journals such as Applied Radiation and Isotopes in 2016.

Suzuki said they started the initiative out of desperation to protect their children.

"We had to measure and eat. It was a matter of life and death," said Suzuki, a mother of two.

As of April 6, 468 people in Iwaki, about 50 kilometers south of the crippled Fukushima plant, have died as a result of the events of March 2011, while more than 20,000 remain evacuated in and outside the city.

Noriko Tanaka, 40, who joined the group in May 2018, said studying radiation levels has changed how she perceives the environment around her. 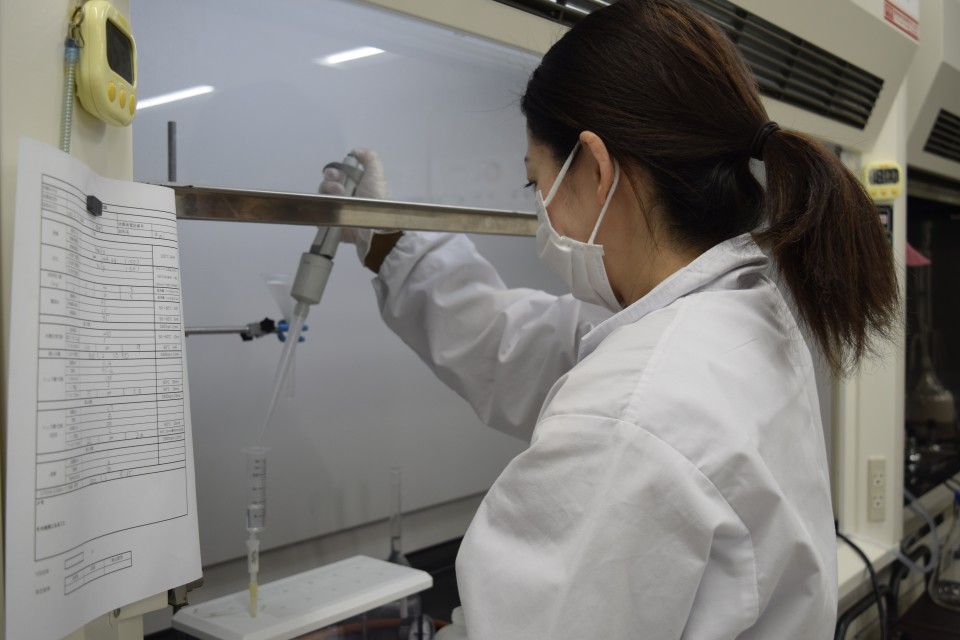 "You don't need to fear everything, randomly. Rather than worrying about everything and being stressed out by that, measuring and seeing the data make you relieved to find that some things are safer than you presumed," Tanaka said.

"On the other hand, if you find a highly contaminated spot, for example, in a park where you thought was safe to play, you can take precautionary measures such as not take your child there," she said.

Tanaka, who after the disaster temporarily fled from Iwaki to her husband's home in Saitama Prefecture near Tokyo, found out during the evacuation that the couple were expecting their first child.

She had hoped to stay there or relocate elsewhere for safety, but with gaps between family members in recognizing risks, her family eventually returned to Iwaki. Her husband was working at her family's electrical construction firm, expecting orders for reconstruction in areas devastated by the March 11, 2011, triple disaster.

"At that time, the common atmosphere was like, 'Do we need to do that far?' I was pregnant and couldn't live on my own. I couldn't choose that. I had no choice but to be in Iwaki," she said.

As time goes by, Tanaka has found that fewer people are discussing radiation effects.

The number of samples brought in by citizens last year was 1,573, up 131 from the year before, but it is showing a decreasing trend, compared with earlier years, according to the lab.

"The Olympic Games are coming, and there are fewer media reports on radiation levels than before," she said. 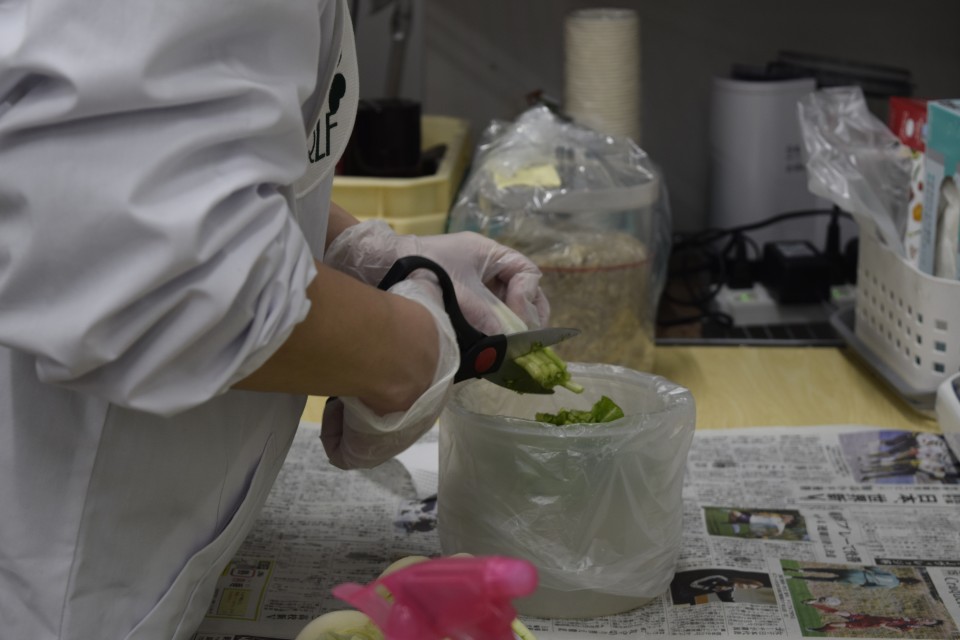 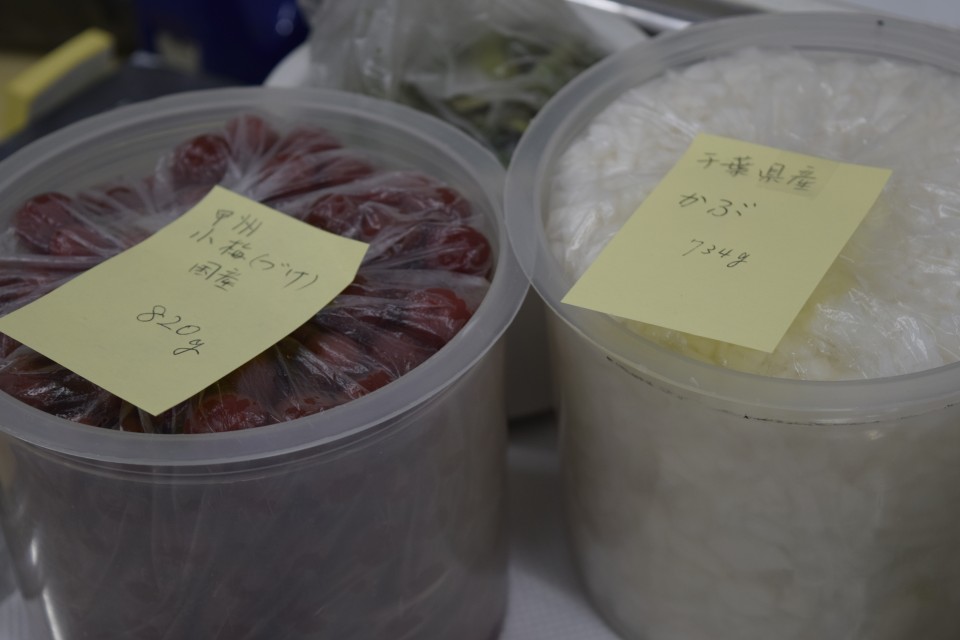 Japanese officials have dubbed the Tokyo Summer Games the "Reconstruction Olympics," with the hope to showcase the country's recovery from the 2011 catastrophe.

Because of that concept, the starting point of the Japan leg of the torch relay for the Olympics, which were recently put off for a year to the summer of 2021 due to the global coronavirus pandemic, was a soccer training center in Fukushima Prefecture that served as a frontline base in the battle against the nuclear disaster.

Tanaka said logging accurate data and keeping them publicly available are all the more important. "To protect children, having information is essential in deciding what to eat or where to go," she said, adding that judgments based on correct data will also prevent any discrimination.

Recalling that she lined up outside a supermarket for an hour with her children on March 13, 2011, Ai Kimura, who has two daughters, said, "Even now, sometimes I'm hit by remorse about my ignorance on radiation at that time."

A couple of years later, Kimura, a member of the lab since March 2014, said she became even more insensitive to possible health risks after seeing her neighbors begin drying clothes and blankets outside, or having their children not wear masks. 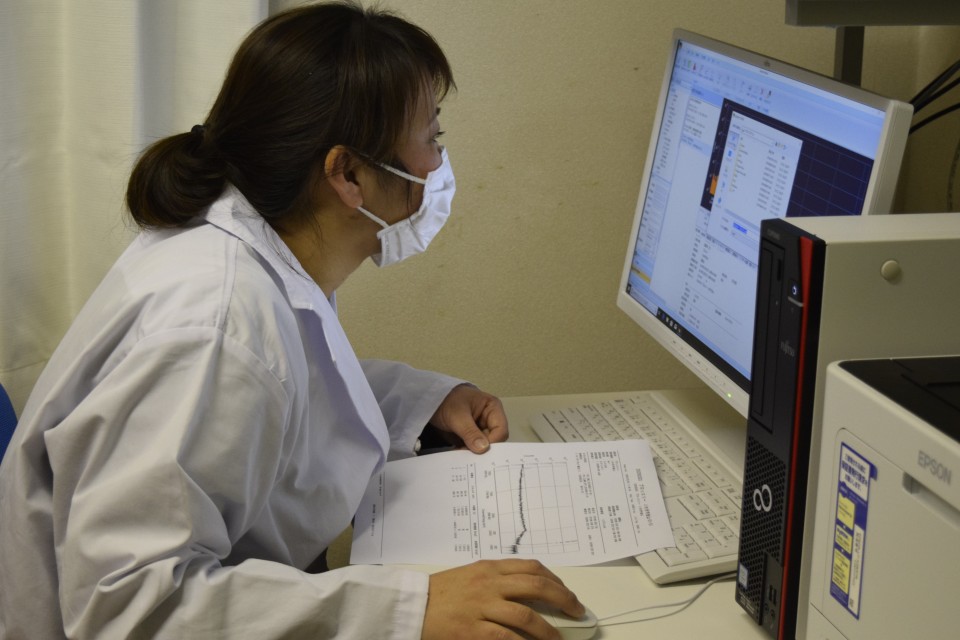 "But when I joined the lab and started taking measurements, I was stunned that some showed high levels of radioactive contamination," the 40-year-old said. "I was depressed. What have I done to my children because of my ignorance?...I think there are many mothers (who blame themselves) like me."

Kimura said she feels that the fears people have toward the new coronavirus are similar to those toward radiation, as they are both invisible.

"Everyone forgets about (radiation) because its effects in 10 or 20 years are uncertain, unlike the new coronavirus that shows pneumonia-like symptoms in a couple of weeks," she said. "I realized again that people in affected areas like us have been living every day with the same feelings toward the coronavirus pandemic."

"It's exhausting," she said, adding her daughters must have had a hard time as she made them do things differently from their friends, such as wearing masks. "But I felt I was not wrong when my daughter said to me recently, 'I was being protected by you, mom.'"

In addition to conducting surveys on radiation readings in the environment and food items, the lab in May 2017 opened a clinic with a full-time doctor to provide free medical checkups on internal exposure.

"I think it's necessary to keep checking children's health as they grow up, rather than drawing a conclusion saying there won't be any problem with this level of radiation exposure," said Misao Fujita, 58, a doctor who is a native of Tochigi Prefecture.

Fujita said the amount of radiation exposure dosage and risks of health damage differ among children even if they live in the same area, depending on such factors as their location and behavior in the days after the nuclear disaster, whether they evacuated and what they eat now.

Those who underwent Fujita's medical checkups when they were children include a woman who now takes her own child to the clinic, in addition to a number of young decontamination workers.

"The nuclear disaster is something that's carried on to coming generations. That's what we have left," Fujita said. "We must also not forget that about 30,000 people are still unable to return to their hometowns in the prefecture. The disaster isn't over yet." 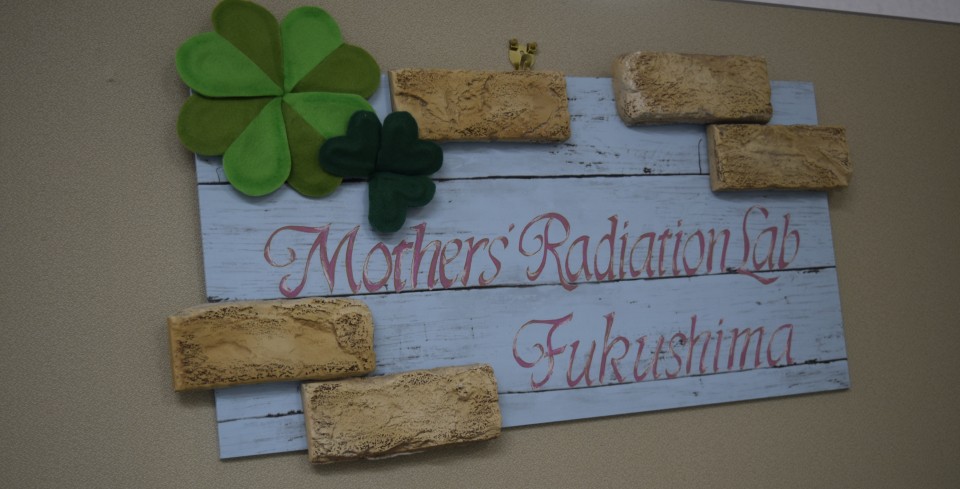