Chinese lawyer Wang Quanzhang, who was jailed for subversion as part of a nationwide crackdown on legal rights activists, has said he was beaten and kicked during interrogations and forced to plead guilty by authorities.

When he refused their requests, he was threatened with a stiffer prison sentence, Wang, 44, said in a recent face-to-face interview with Kyodo News, the first of its kind with a media outlet since he completed a term of four years and six months in prison in April.

It was also the first time that he spoke in detail about suppression by the Communist Party-led Chinese government that has been criticized for tightening its grip on Hong Kong and eroding human rights and freedoms in the territory.

"Authorities decided on the crime and sentence in a way that is convenient for them," Wang said in tears. He was the last to be freed of the some 300 human rights lawyers and democracy activists rounded up in a sweeping crackdown in 2015. 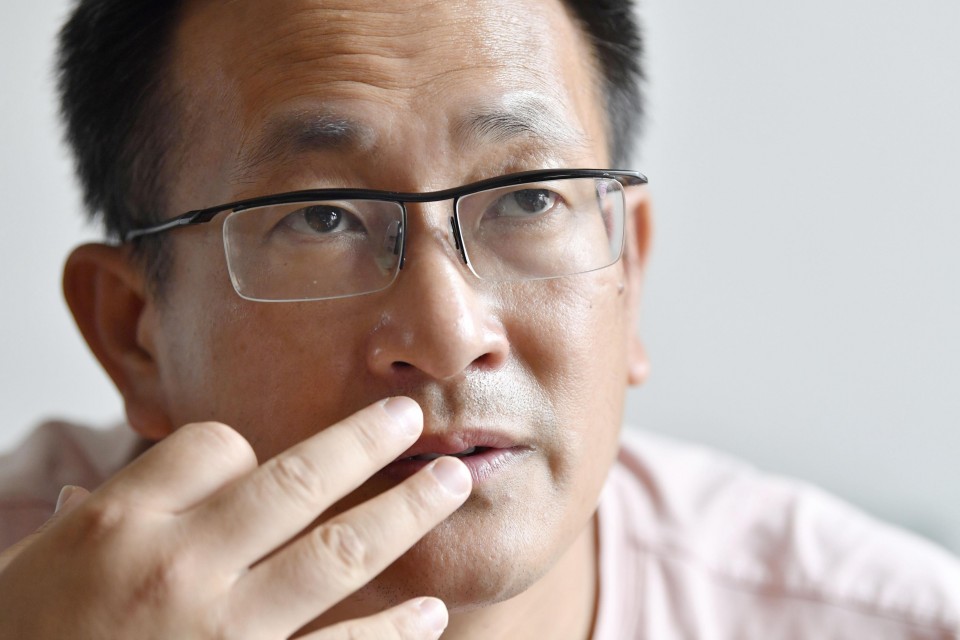 For around three years after his detention, Wang's safety could not be confirmed, prompting the U.N. Human Rights Council and other international groups to point out that his human rights may have been violated by Chinese security authorities.

After being detained in August 2015 in Shandong Province for allegedly disturbing public order, Wang was sentenced to prison for subversion of state power by galvanizing anti-government sentiment through the internet.

From September that year until he was formally arrested in January 2016, he was in state custody in Tianjin, near Beijing. He was monitored by the authorities at a designated place, which he called a hotbed of torture.

Wang was kept under surveillance by two armed police officers 24 hours a day at a 20-square-meter cell in the prison and he was prohibited from rolling over while sleeping.

After being slapped in the face for hours, he was compelled to accept an affidavit stating that he tried to subvert the government by receiving funds from abroad.

Wang was also commanded to stand for 15 hours with his hands up in the air, and when he dropped them, he was yelled at as a "traitor." He said he became so weak that he was unable to stand even for a few minutes.

At the first trial, which was held behind closed doors in December 2018, he was pressed down "like a pig" after he shouted, "What do you mean by the rule of the country based on law."

When he attempted to appeal against the prison sentence, a judiciary official menaced him with the prospect of his jail term being extended to eight years. 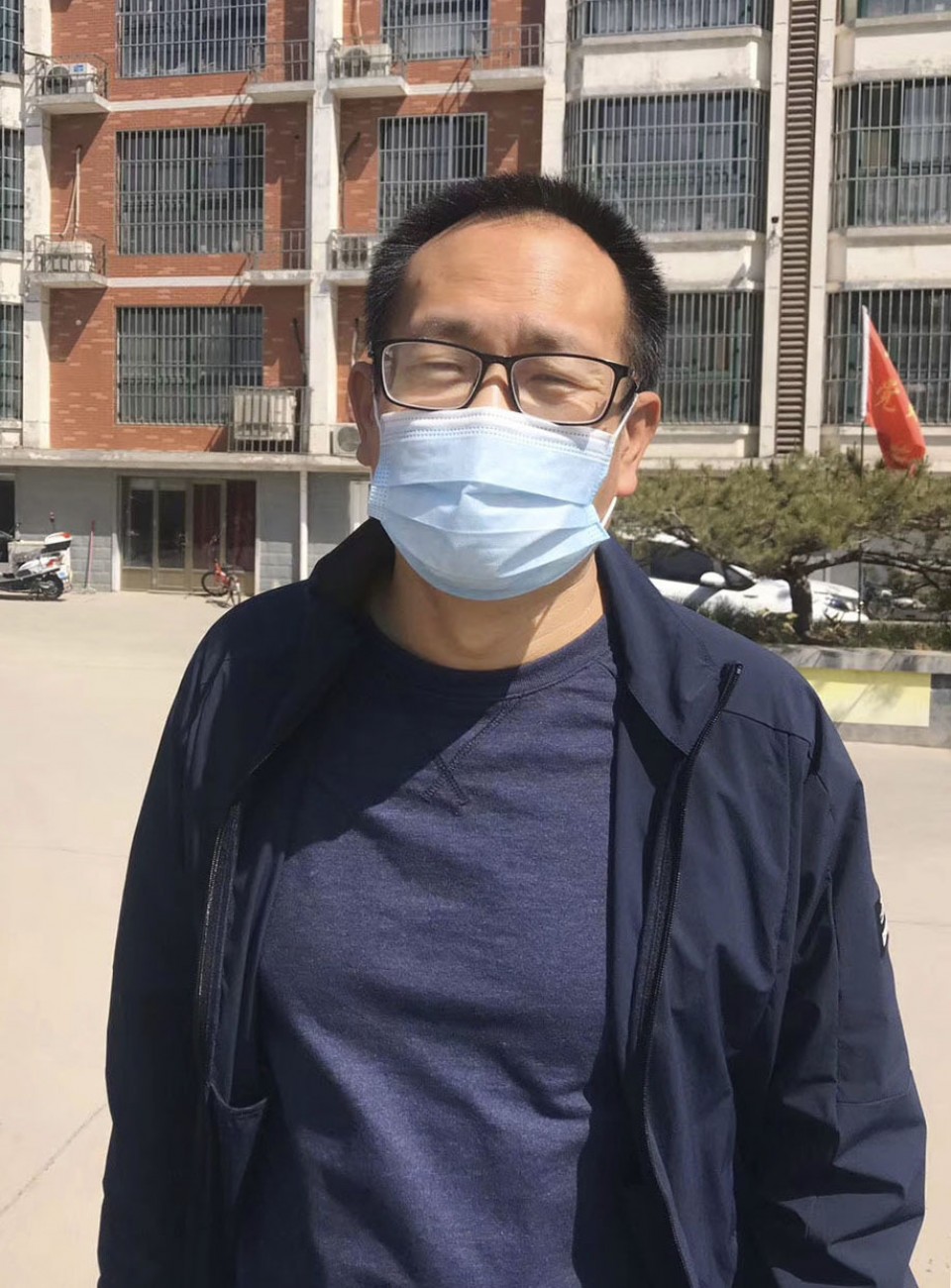 "My cases prove that (China's judicial procedure) is sloppy. It is public safety police, prosecutors and court authorities that disrupt law," he said.

Wang's interview was conducted after China's parliament late last month passed a resolution to introduce a national security law to crack down on what the mainland government views as subversive activity in Hong Kong.

If the legislation is enforced, even people in the territory who lambaste Beijing may be accused of sedition, antagonizing pro-democracy protesters in Hong Kong and other major countries including the United States.