Chinese lawyer Wang Quanzhang, who was jailed for subversion as part of a nationwide crackdown on legal rights activists, was on Sunday released from prison only to be forced into quarantine, his wife said.

Li Wenzu tweeted on her social account that Wang, 44, had called to confirm that he had been let out of prison in Shandong Province early in the morning but was then sent to his hometown Jinan in the same province.

Wang must first complete a 14-day quarantine amid the new coronavirus outbreak before he can be reunited with his wife and young son, who reside in Beijing. 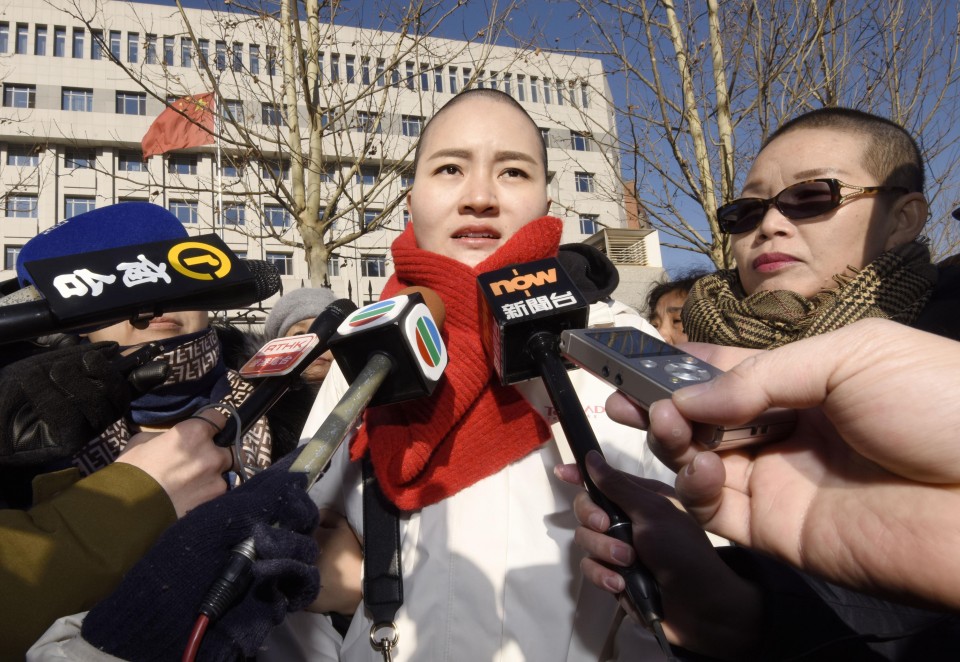 "Quanzhang leaves prison today and should be free to go anywhere. He should return to Beijing and be with me and his child, but the government still continues to restrict his personal freedom illegally, barring his family members from seeing him and forcing him to go to Jinan," Li said in an interview with Hong Kong media outlet TVB.

She expressed doubts whether her husband will be able to live freely even after the de facto house arrest.

In a letter to his wife in March, Wang stated that his greatest hope after release was "not to be controlled by anyone, so we can begin living like we used to."

Wang is the last to be freed of the some 300 human rights lawyers and democracy activists rounded up in a sweeping crackdown in August 2015.

By Sunday, 11 domestic and international human rights groups issued a statement urging the Chinese government to fully stop its surveillance of Wang after his release and ensure his right to live with his family.

Wang was sentenced to prison for subversion of state power by galvanizing anti-government sentiment through the internet while receiving funds from overseas organizations, according to sources close to the matter.

In a closed-door trial in January last year, the Tianjin Second Intermediate People's Court sentenced him to four and a half years in prison.

Prior to the crackdown, he had taken on politically taboo civil rights cases involving villagers' rights and religious minorities.