The J-League first division will resume games on July 4 following a roughly four-month stoppage due to the coronavirus pandemic, the Japanese soccer establishment said Friday.

The second division will restart on June 27, while J3 will also kick off its season the same day, the J-League said.

As a safety measure to prevent the spread of the pneumonia-causing virus, games will initially take place behind closed doors. The league will continue to monitor the situation before making further decisions on when to begin admitting fans to games.

"I'm happy to hear we are resuming," said Vissel Kobe and former Spain international midfielder Andres Iniesta. "These are peculiar circumstances, but I'm happy to be able to play games." 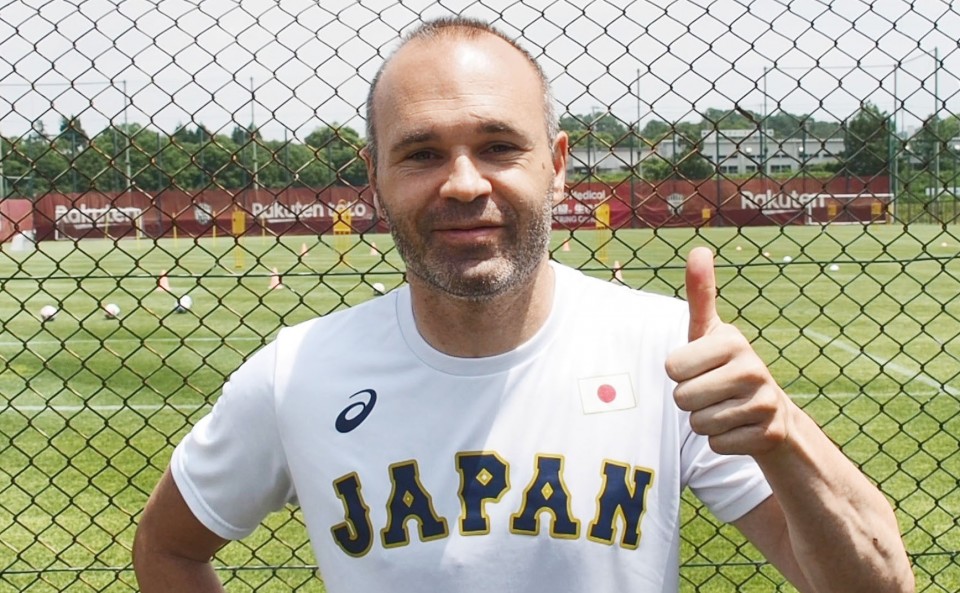 The league is also expected to conduct polymerase chain reaction or PCR tests on all players, staff and match officials before the restart and re-test them at two-week intervals. This will involve testing around 2,400 individuals.

In order to ensure fairness, privacy and avoid being a burden to the health care sector, the J-League will establish its own testing facility.

J-League Chairman Mitsuru Murai said the need to get a testing center up and running has been a challenge.

"I've been running around quite a bit the past week," he said. "We need to be considerate and not deprive the public of their ability to be tested."

The J-League first division kicked off its season on Feb. 21, followed by J2 two days later, but the league suspended play on Feb. 26, just before an anticipated surge in the novel coronavirus infection rates across Japan.

The third division had been scheduled to begin on March 7.

The Japanese government brought an end to the nationwide state of emergency on Monday, paving the way for professional sports leagues to resume operations.

The J-League had formed a panel of medical experts to give advice on tackling the coronavirus in partnership with Nippon Professional Baseball, which has announced a June 19 Opening Day.

With Japan's state of emergency lifted region by region, based on coronavirus infection rates, some clubs have gained a head start in preparing to return to the pitch.

League executives will further discuss measures to prevent infections at their meeting on June 9, along with other matters including the use of video assistant referees.