Vissel Kobe defender Gotoku Sakai expressed appreciation Wednesday for the health care workers who helped him make a full recovery after he became infected with the coronavirus.

"I could leave the hospital healthy and for that I'm really grateful to the medical personnel," Sakai said in an online interview after team practice in Kobe.

The former Japan international spoke to the press for the first time since recovering from the pneumonia-causing virus, saying he intends to repay his good fortune on the pitch when the J-League first division resumes. 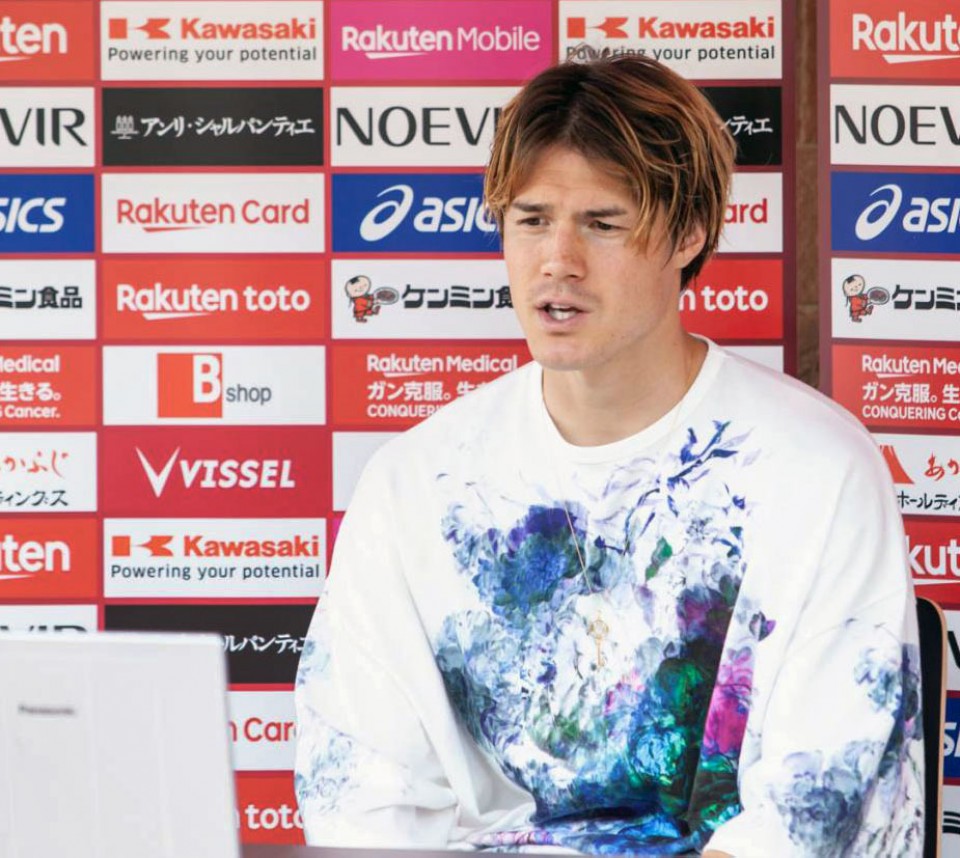 "I want to start playing as soon as possible so I can give even just a little something to the people who've been struggling in Japan and around the world," he said.

Sakai was the first J-League player to test positive for the novel coronavirus on March 30. The 29-year-old was admitted to a clinic in Hyogo Prefecture after falling ill in late March and was discharged on April 25.

Sakai then endured quarantine-like conditions during the state of emergency aimed at curbing the spread of the virus.

Sakai said he felt overjoyed to get back on the pitch when Vissel resumed practicing on Monday after the state of emergency was lifted nationwide.

"Including the voluntary social distancing, there was a long period when I wasn't doing anything soccer-related," Sakai said. 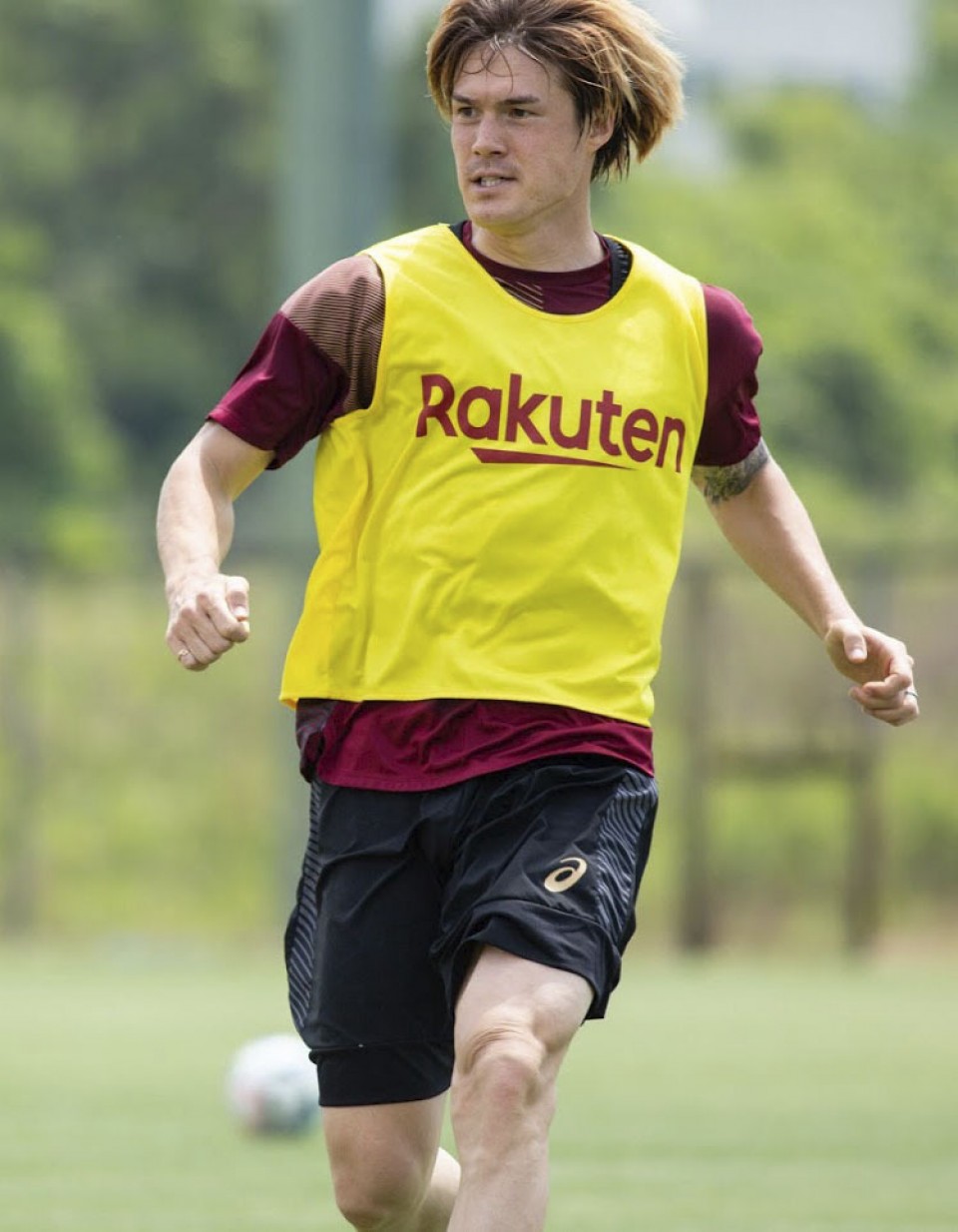 "I was so happy to kick the ball around with my teammates out on the pitch again. I was really savoring being back out there."

While the squad has undertaken a light training regimen so far, Sakai said the illness had impacted his conditioning in the form of "heavy legs and less endurance."

But since leaving hospital and getting back into shape with the help of a trainer online, Sakai said his fitness was improving.

"It's important to listen to your body when you're trying to get into shape," he said.

The J-League top flight was suspended shortly after the season opened in late February. An announcement on a new schedule is expected Friday, with league sources saying matches could resume on either June 27 or July 4.

With a raft of safety measures in place to prevent the spread of the coronavirus, Sakai said "the conduct of every player will be under scrutiny" when the league restarts.