TOKYO - Far fewer people were on the streets of shopping areas in Tokyo and other cities in Japan on Saturday, after authorities issued stay-at-home requests in the wake of the rapid spread of the new coronavirus.

For the second straight weekend, many people in Japan refrained from going out after the country's National Governors' Association on Thursday called on residents to avoid leaving their homes except for essential reasons. The number of temporarily closed stores and restaurants increased from the previous weekend. 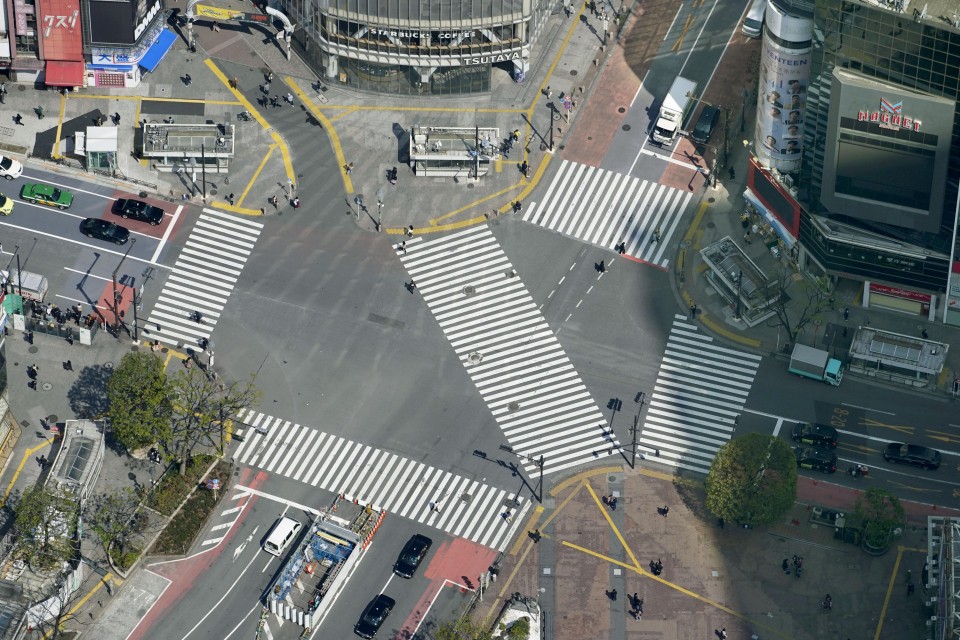 "As the vast majority of stores are shut, the number of people on the streets is only about 10 percent of normal times," said a 48-year-old shop employee in Tokyo's Omotesando shopping district. "I hardly see foreign tourists now these days."

Across Japan, the number of infections topped 3,700, including about 700 from the Diamond Princess, a cruise ship that was quarantined earlier this year near Tokyo.

In recent days, Tokyo, which reported 89 new cases on Friday, has been struggling to curtail the spread of COVID-19, the respiratory disease caused by the virus. Friday's figure pushed Tokyo's total number of cases to 773, a day after it recorded its biggest daily increase of 97 cases.

Among major retailers, Isetan Mitsukoshi Holdings Ltd. earlier this week decided to close six department stores in and around Tokyo during the weekends until April 12.

The famous scramble crossing and shopping streets near JR Shibuya Station, normally packed with people from their late teens to 30s, were no exception. Shibuya 109, a popular department store for young women, will be closed through April 12. 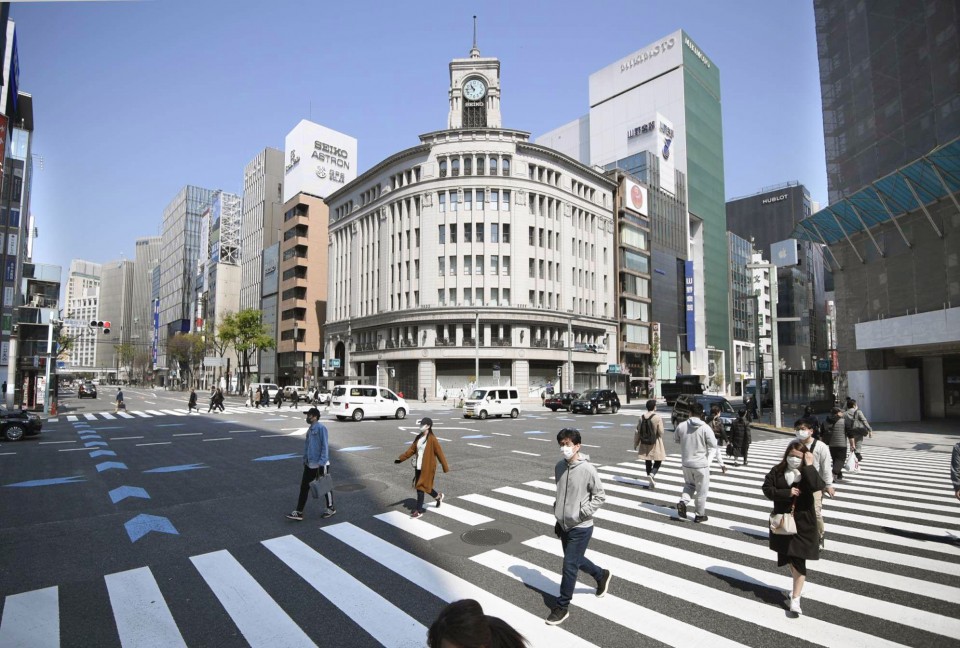 The atmosphere in commercial districts outside Tokyo was similar. Foot traffic was noticeably sparse, except people buying daily necessities and those trying to secure facial masks.

"I went to all the shops in this area to find masks but all were sold out. I hope I can still find them," said a 43-year man who waited in a line outside a drug store in Fukuoka's major shopping district of Tenjin for about one hour before it opened.