U.S. President Donald Trump said Friday that people are advised to wear cloth masks or face coverings in public as a voluntary measure to help blunt the spread of the new coronavirus, but said he himself will not choose to do so.

The recommendation, aimed at lowering the risk of infecting others, is a reversal of earlier advice by health authorities that facemasks need only be used by people who got sick and are showing symptoms.

Recent studies have showed that a significant portion of individuals infected with the new coronavirus lack symptoms but can still transmit it to others, the Centers for Disease Control and Prevention said on its website to explain why it decided to encourage the use of masks even by seemingly healthy people. 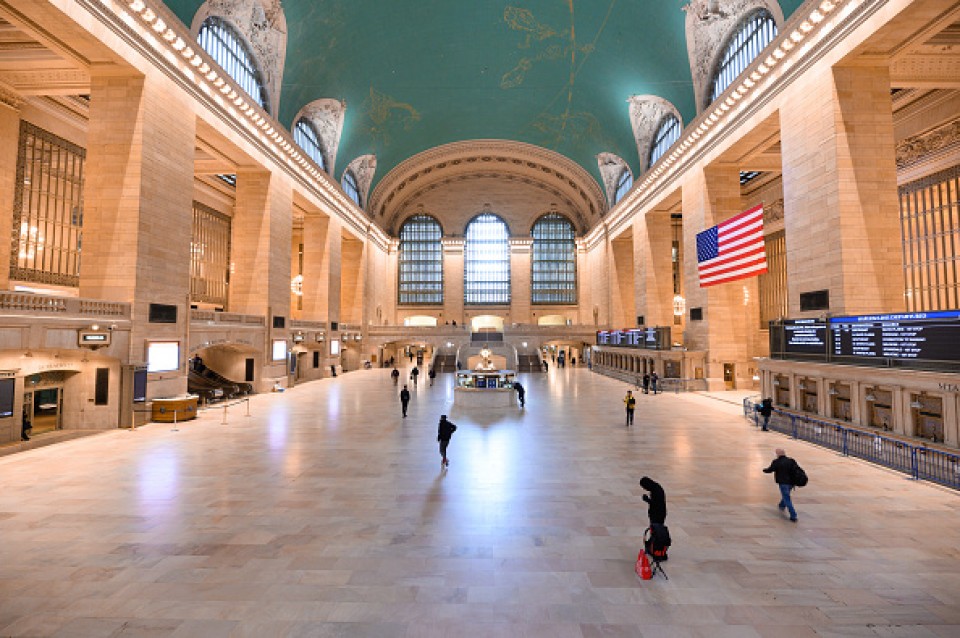 "This means that the virus can spread between people interacting in close proximity -- for example, speaking, coughing, or sneezing -- even if those people are not exhibiting symptoms," it said.

There had been discussion among health authorities and in the media about whether to change the policy on masks. Americans are less accustomed to their daily use than people particularly in Asian countries like Japan, where many use them during the hay fever or flu seasons.

The virus is showing no signs of abating in the United States, with infection cases exceeding 270,000, the largest number worldwide, and the death toll surpassing 7,000, according to a tally by Johns Hopkins University.

Trump was unclear why he was opposed to personally wearing a mask.

"I just don't want to be doing it...Somehow sitting in the Oval Office, behind that beautiful resolute desk...wearing a face mask as I greet presidents, prime ministers, dictators, kings, queens, I don't know. Somehow, I don't see it for myself," he said, adding he may change his mind.

The public is now recommended to wear cloth face coverings in public settings where other social distancing measures are difficult to maintain, such as grocery stores and pharmacies, especially in hard-hit areas.

Medical or surgical masks, meanwhile, should be left for health care workers fighting on the frontline to save the lives of patients infected with the virus, the president said.

The new policy will not replace the existing guidance on social distancing, which the administration calls the "number one" measure to fight the virus. The guidance includes staying at home whenever possible and standing at least about 1.8 meters away from others.