The spread of the novel coronavirus and a government request to the public to refrain from going outside has added to the predicament of many teenage girls in Japan who have left home due to abuse, poverty or other reasons.

"We see fewer girls in town, but they all have things to worry about," said Yumeno Nito, 30, who heads Colabo, a group that helps underage girls who have no place to go.

The group has secured rooms in a hotel as a shelter for them and also drives a bus named "Tsubomi Cafe" to Tokyo's Kabukicho entertainment district to offer free food and consultations inside. 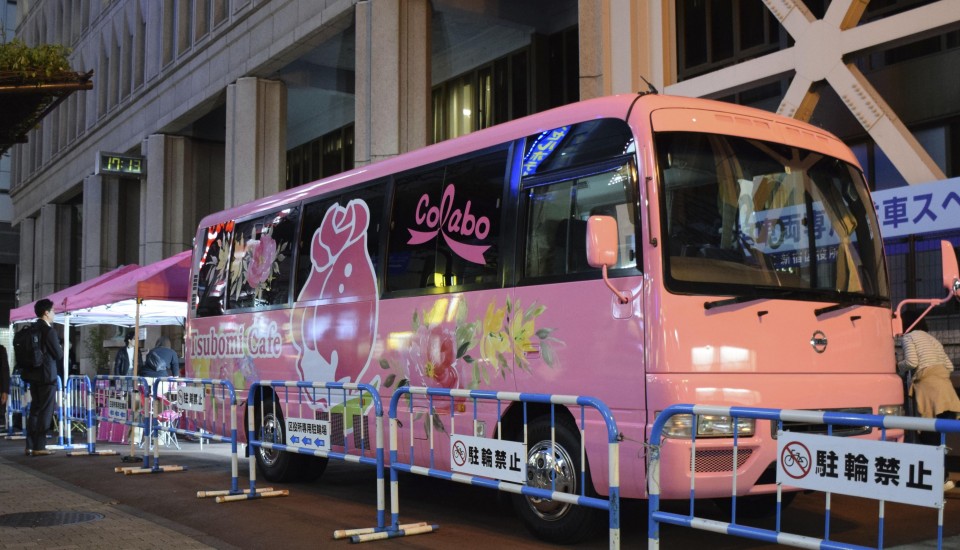 "Recruiting for the sex industry is continuing," Nito said. "There's a real need for our work at a time like this."

On the night Japan declared a state of emergency over the virus, staff members looked around the area for those in need. Among those they approached were a pair of girls sitting on a back street with big pieces of luggage and a girl dressed in a maid costume to solicit customers for a hostess bar.

More than half of the nine people who came into the bus cafe on the night were first-timers, and multiple people said they wanted to use the hotel rooms the group has secured.

A 17-year-old girl said she is squeezed financially as her salary for working at an eatery has halved, and that she does not feel safe at home with her mother, who she said neglected her and her young sister.

"Please create more places outside the home where we can stay feeling safe," said the girl. 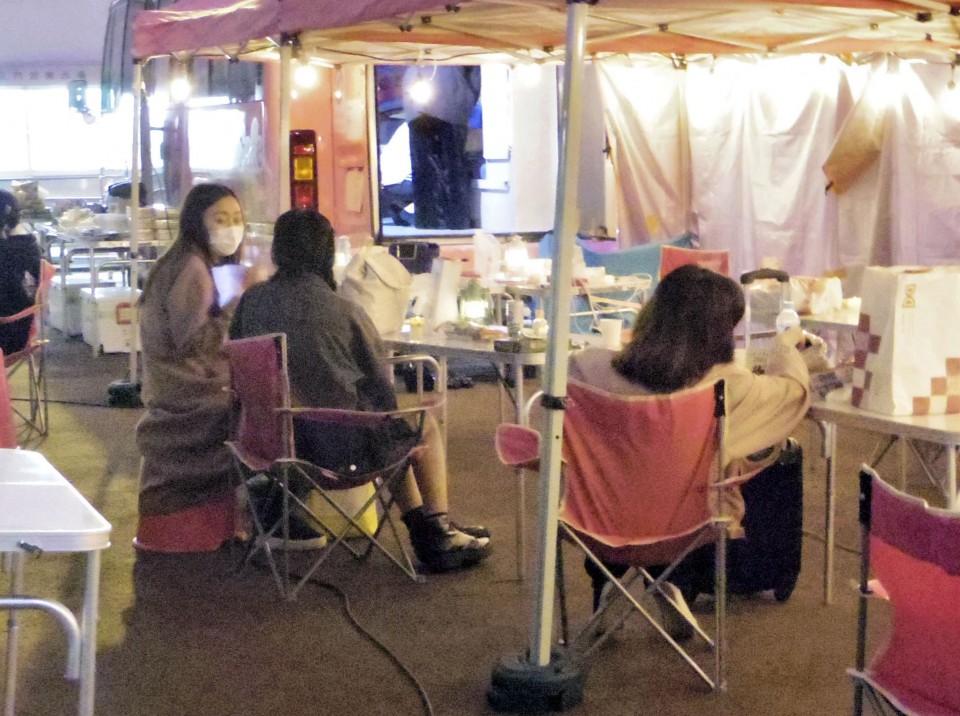 The 45-year-old hotel operator who offered rooms for this purpose said they were mostly vacant as foreign visitors had stopped coming.

"I would be happy if kids who are in a predicament use them," he said.

A number of support groups have already raised the alarm that measures to fight the spread of the virus may fuel domestic violence.

U.N. Secretary General Antonio Guterres has urged governments to ensure that prevention of violence against women and girls will be a key part of their COVID-19 countermeasures, citing a "horrifying global surge in domestic violence" in the wake of lockdowns responding to the pandemic.

Homeless squeezed as coronavirus hits sales of "The Big Issue"