Homeless squeezed as coronavirus hits sales of "The Big Issue"

As coronavirus continues to spread globally and slows economic activity, homeless people trying to earn a living have not escaped the pandemic's consequences.

Earnings have sharply deteriorated for those who sell Japan's version of "The Big Issue" magazine, from which they earn a share of the sales proceeds, in districts where residents have been asked to stay at home to prevent further spread of the virus. 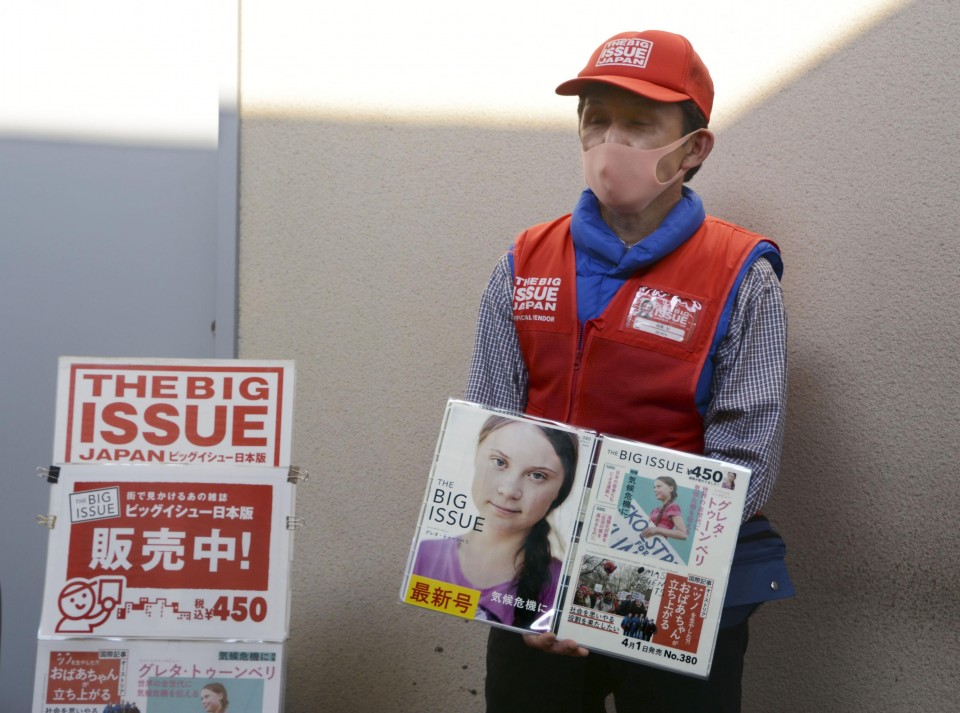 "I never imagined a situation like this," said Minoru Nishioka, 54, who sells the magazine, which originated in Britain, in an underground passage near JR Osaka Station. "The number of passersby gradually decreased from March and it sharply dropped following the declaration of a state of emergency."

Prime Minister Shinzo Abe last week issued the declaration in seven prefectures, including Tokyo and Osaka, prompting local authorities to urge residents to refrain from nonessential outings and some businesses to shut.

Nishioka used to sell around 220 copies each time the twice-monthly magazine was published, but expects only around 150 sales for the latest issue sold on April 1. 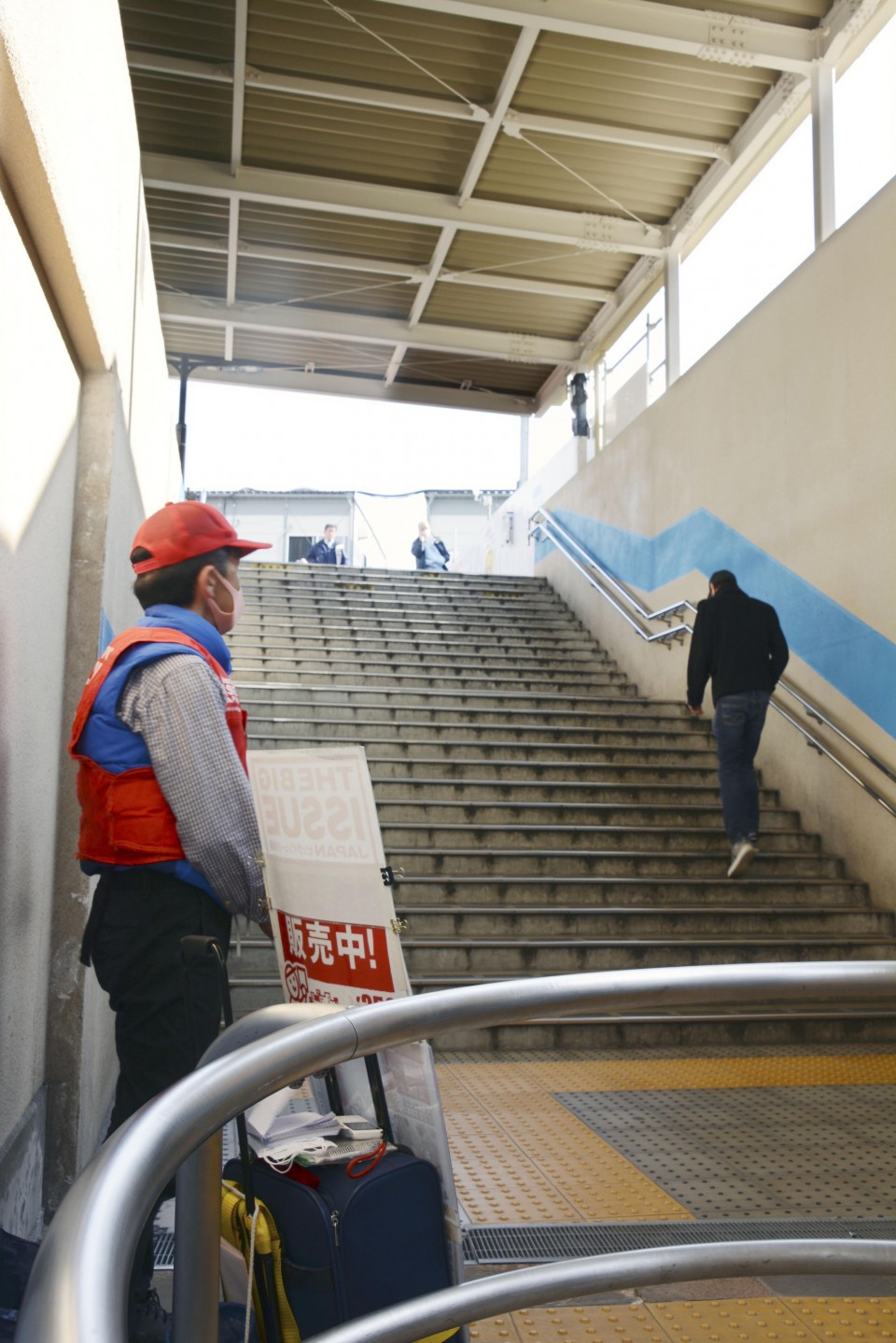 According to the magazine's publisher in Osaka, the number of copies sold nationwide in March was 20 percent lower than average, and in the first week of April fell 40 percent.

With income down, Nishioka said he will cover living expenses by using some of his savings.

After the emergency declaration was issued, a passerby came to Nishioka and bought five copies, including back numbers, while another person gave him a face mask to protect him from the virus.

"Of course I'm happy if a person buys even one copy. I am always thankful to my customers," he said.