The LPGA announced the postponement Friday of its next five tour events, including the U.S. Women's Open, in response to the coronavirus crisis.

LPGA commissioner Mike Whan indicated the tour would not resume until the majority of international players, such as Japan's world No. 4, Nasa Hataoka, could compete.

With the pandemic restricting international travel, many top players face uncertainty about when they might be able to rejoin the primarily U.S.-based tour, which has suspended play since February. 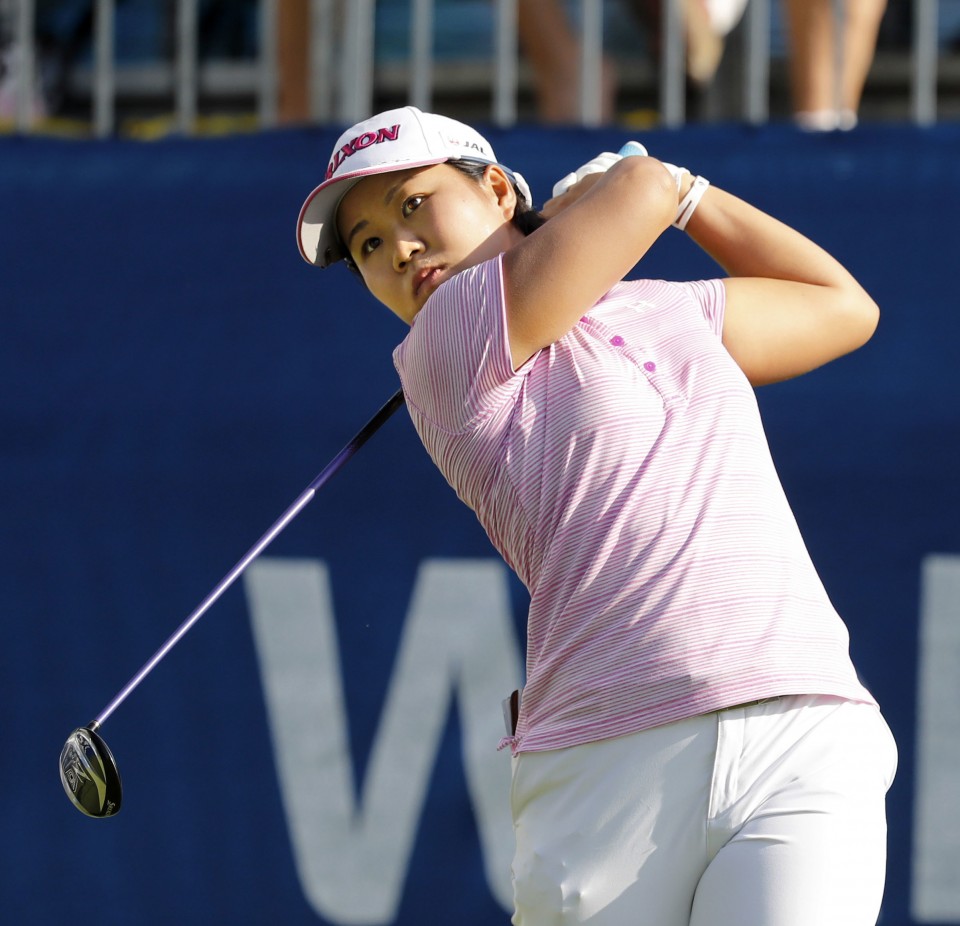 "Our greatest competitive advantage over the last five or six years has been our global diversity," Whan said in an interview with Golf Channel.

The U.S. Women's Open, previously scheduled for the week of June 1 to 7, has been moved to Dec. 7 to 13. Under the revised timetable, the next tour event will be the Walmart NW Arkansas Championship from June 19 to 21.

The May 21 to 24 Pure Silk Championship, where Hataoka finished runner-up last year, will not take place in 2020.

A three-time LPGA tournament winner, the 21-year-old Hataoka opened the season strongly with a second-place finish at the Diamond Resorts Tournament of Champions in January, prior to the suspension of the tour.