Opening of Ainu center in Hokkaido postponed amid virus crisis

The opening of the National Ainu Museum and Park has been postponed from April 24 to May 29 amid the new coronavirus outbreak, much to the chagrin of the facility's host town in Hokkaido.

The Japanese government's decision to put off the launch of "Upopoy," an Ainu term meaning "singing in a large group," is also being seen by local people as an unavoidable measure to prevent a further spread of the epidemic. 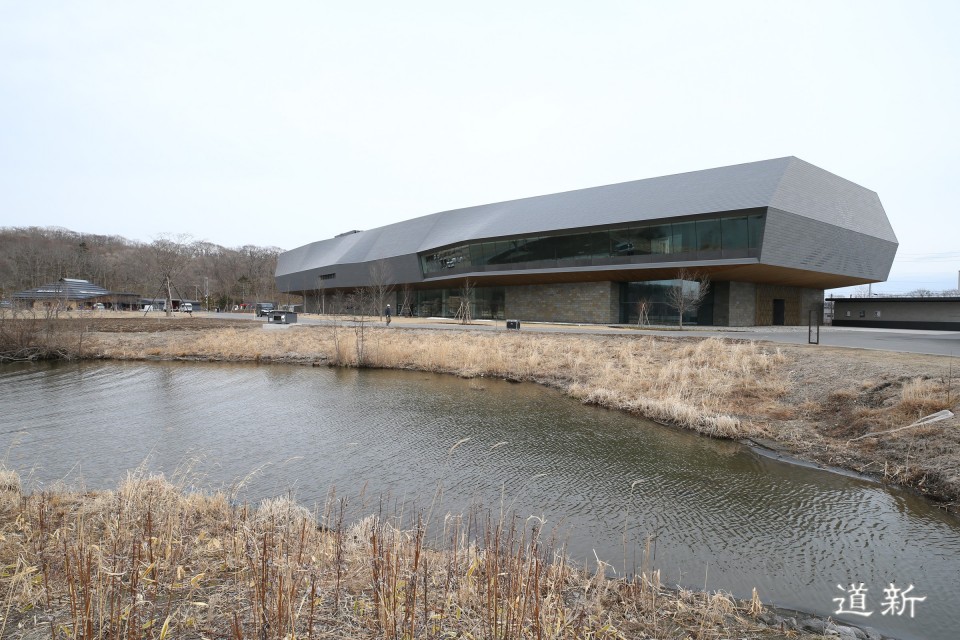 Upopoy is intended to serve as the national center for the revival and development of the culture of Japan's indigenous Ainu people.

"The postponement is a disappointment, but it is an inevitable decision in light of the virus contagion," said Shiraoi Mayor Yasuhiko Toda.

Some businesses in Shiraoi, located in southern Hokkaido, hope for an early launch of the facility to revitalize the local economy, but there is concern in the town that an influx of tourists at this stage could lead to a spread of the virus. "The postponement is an appropriate measure and Upopoy should be opened only after confirming the end of the outbreak," said Kazuyuki Yamamaru, head of the Shiraoi Ainu association.

Tadashi Kato, head of the Hokkaido Ainu association, said the facility should be launched in an environment where visitors can enjoy it safely. Hokkaido Gov. Naomichi Suzuki said Hokkaido will continue preparatory efforts for the rescheduled opening in close cooperation with the central government and the local community.