Athletes, national Olympic bodies and international sports federations have been reacting to Monday's announcement that the rescheduled Tokyo Olympic Games will take place from July 23 to Aug. 8, 2021.

Japanese karateka Ayumi Uekusa, who qualified for the Tokyo Olympics this month, said the postponement allows her more time to get stronger and "to increase excitement about karate, generally, over the next year."

Hungarian swimmer Katinka Hosszu, who will defend three Olympic titles won at the Rio Olympics at the games in 2021, posted a photo of herself smiling on Instagram, saying "We are lucky as athletes in this unlucky situation that we can plan in our head and we got a full year to prepare!"

British artistic gymnast Rebecca Downie, who is retiring after the Tokyo Games, also reacted on Instagram, saying, "16 more months it is. Grateful to have the opportunity to try and continue doing what I love for another year."

Her message ended with a crying emoji next to "Ready for the final chapter." 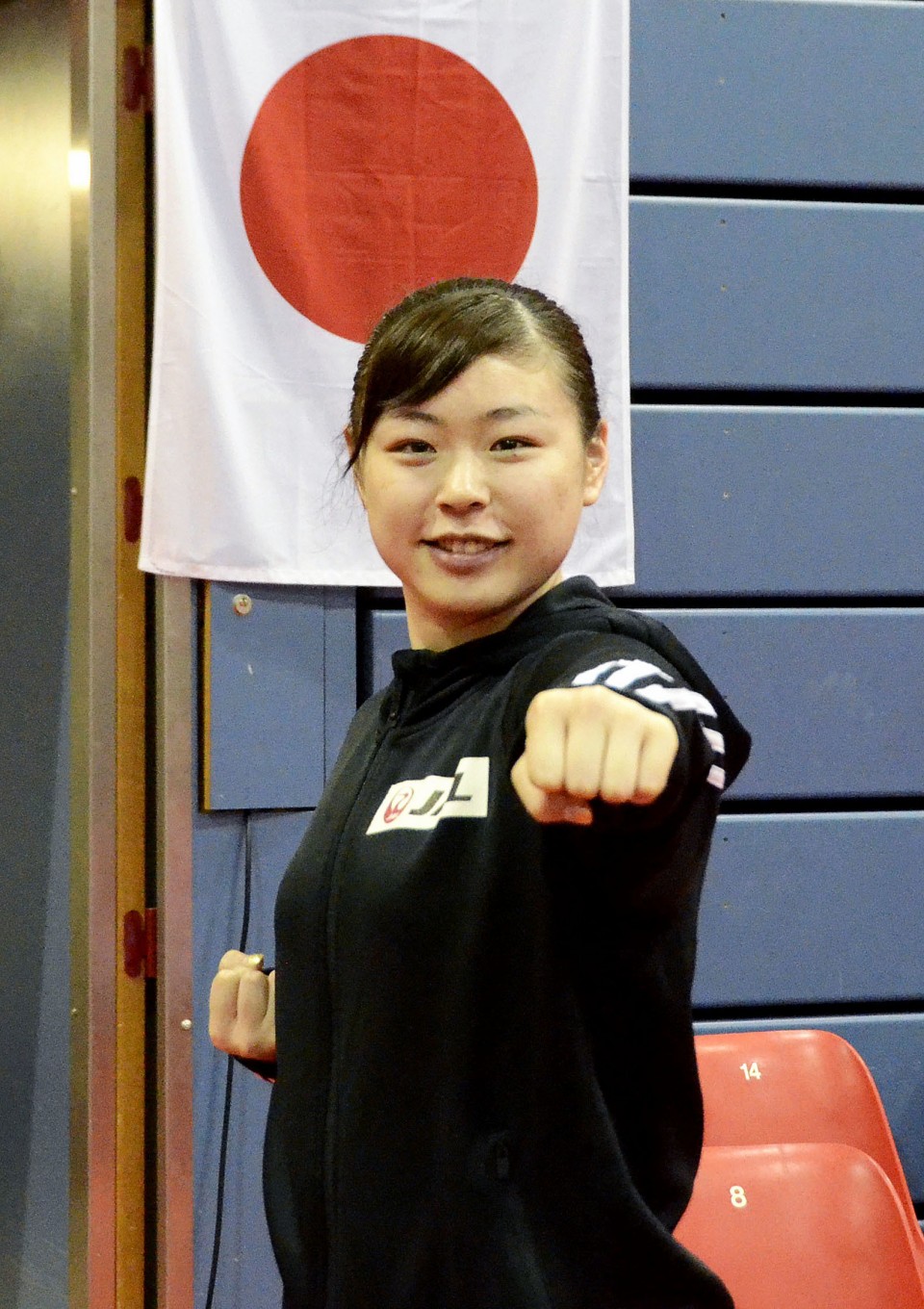 International Gymnastics Federation president Morinari Watanabe was thankful that the new dates were decided so quickly, the Japanese saying he is proud of all the "unity" shown by the Olympic sports movement with their priority on the athletes and the success of the event.

The next hosts of the Olympic Games after Tokyo also expressed their readiness, with the 2024 Paris organizers tweeting, "count on us, we will be there".

The Tokyo Olympic Games had been postponed for a year because of the coronavirus pandemic.

On Monday, the International Olympic Committee's executive board met to make the decision. The Olympics will still be called Tokyo 2020 despite taking place in 2021.