The Tokyo Olympics will be held from July 23 to Aug. 8 in 2021, organizers said Monday, after they were forced to make an unprecedented decision last week to postpone the quadrennial sporting extravaganza for about a year in response to the global coronavirus pandemic.

The Paralympic Games will take place between Aug. 24 and Sept. 5, 2021 in the Japanese capital, said the organizers, who decided from among several proposed time frames, including springtime, to avoid major conflicts with the international sports calendar.

"The first-ever postponement of the games has brought up challenges and problems. But I'm sure that deciding the new dates quickly will allow us to speed up our preparations," Tokyo Games organizing committee President Yoshiro Mori told a press conference in Tokyo after agreeing on the new schedule with the International Olympic Committee in a teleconference.

"We also thought it will take time to hold qualifications and for the athletes to prepare for them," said Mori, given that more than 40 percent of competitors were yet to book their spots for the Olympics, initially due to begin July 24. 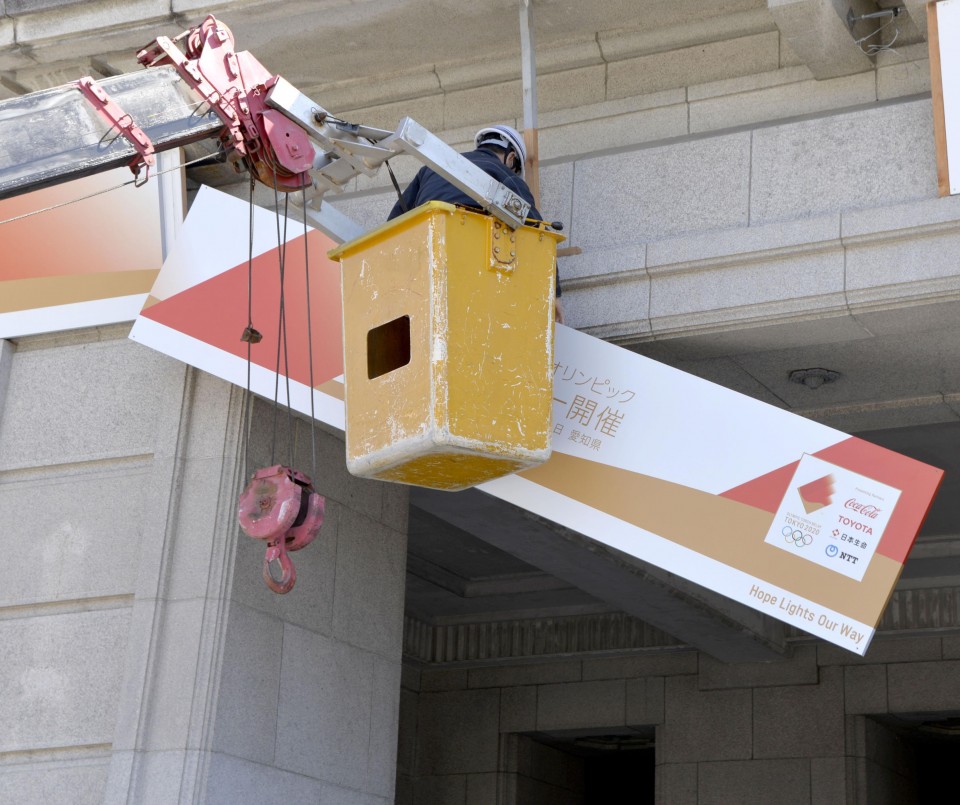 He said that a longer delay was necessary to fight the pneumonia-causing virus, and added that staging the Olympics and Paralympics during the summer vacation will allow more ticket holders to watch the sports at venues and more volunteers to assist with operations.

"Now that we have decided, we have an unwavering resolve to go forward," Mori said.

The organizing committee's CEO, Toshiro Muto, said he expects that the competition schedule will not change drastically from the one planned for this summer.

While staging the games in the summer of 2021 was considered a challenge because it may overlap with the swimming and athletics world championships, Muto said the IOC has determined that it is possible to move the dates of the worlds.

IOC President Thomas Bach said in a statement, "With this announcement, I am confident that, working together with the Tokyo 2020 organizing committee, the Tokyo metropolitan government, the Japanese government and all our stakeholders, we can master this unprecedented challenge."

A task force established by the Tokyo 2020 organizing committee charged with handling the delay opted for a similar time frame in 2021 in order to use existing plans for the games as much as possible.

The announcement of the new dates, approved by the IOC Executive Board, was welcomed by athletes as well as officials from the municipalities that will stage the Olympic and Paralympic events.

In Sapporo, which is scheduled to hold the marathon and race walking events, Masayuki Nakata, a city official in charge of sports, said he is relieved to hear that the Olympics will take place during the summer.

"It is easier for us to prepare because it will take place during the same time of year," he said.

A town official in Ichinomiya, Chiba Prefecture, which will stage the surfing competitions, said, "All we need to do is continue with our preparations. We need to notify the residents who live near the beach and others involved, but I do not think it will be a problem because the season is the same."

Boxer Tsukimi Namiki, who earned an Olympic berth in the women's flyweight competition, said the change in schedule will not influence her training for the games.

"No matter when the Olympics start, what I'm supposed to do is train to claim the gold medal. I'm excited to compete at the Olympics next year," she said.

Japan, which had seen relatively few cases of coronavirus infections until late March, was coming under mounting pressure from athletes and sports organizations around the world to reschedule the games due to escalating health concerns and the virus' impact on training and Olympic qualification.

Last Tuesday, Japanese Prime Minister Shinzo Abe and Bach agreed to postpone the games but keep the "Tokyo 2020" branding despite the yearlong delay.

The Olympic flame will remain burning in Japan after arriving as scheduled from Greece on March 20 as cases of coronavirus infection spiked across the globe and calls for Olympic postponement intensified.

The Tokyo Olympics are set to be the largest in history, with over 10,000 athletes competing in 339 events across 33 sports should the current program remain the same.