The postponement of the Tokyo Olympics and Paralympics has complicated Sapporo's marathon and race walk hosting plans while raising concerns over the impact on the northern Japan city's potential 2030 Winter Games bid.

"We will probably need to explain" the postponement to local people affected by the decision, said a Tokyo Games organizing committee official.

"We were beginning to see the end of preparations that had to be completed in half a year, shorter than the three years that Tokyo had," the official said.

The International Olympic Committee last October abruptly decided to move the marathon and race walk events from Tokyo to avoid the summer heat in the Japanese capital. Then, about five months later, it was forced to put off the Tokyo Games entirely by up to one year due to the coronavirus pandemic.

The organizing committee had been hastily arranging temporary road closures and asking for support from local residents and shop owners for the marathons and race walk events that were slated to be held from Aug. 6 to 9, 2020, starting and finishing at Odori Park in the central part of the Hokkaido capital.

After the coronavirus postponement, organizers are set to begin going through those procedures again from the base they have established in the city. 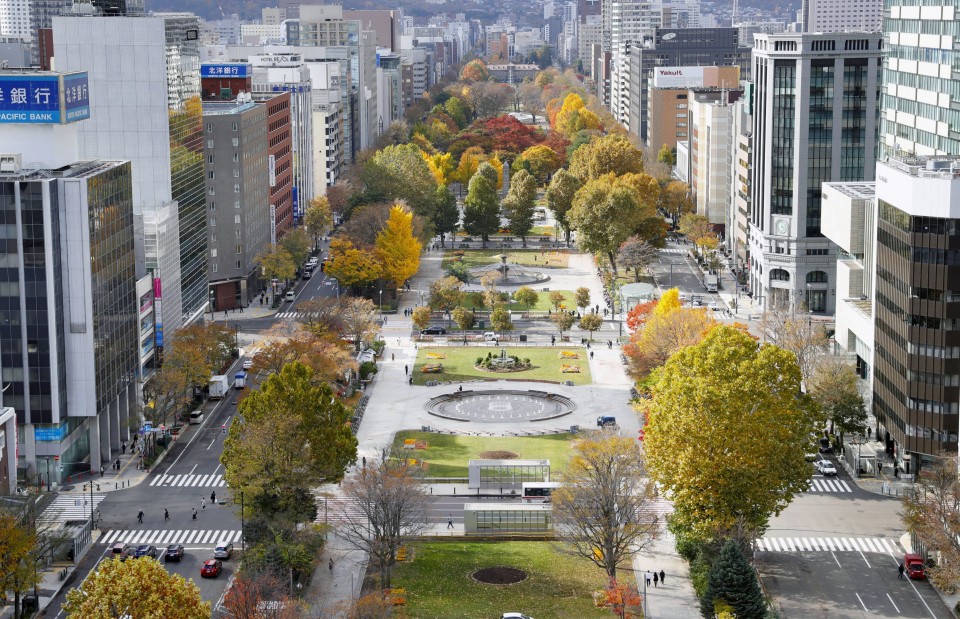 The red-brick former Hokkaido Government Office building, a landmark and tourist attraction in Sapporo, was originally set to be covered with scaffolding from January during planned renovations.

But the plan had been pushed back after Sapporo was tapped to host the Olympic events, with the local government keen to take the opportunity to showcase the area's best features to a global audience.

The postponement, however, could create a problem as additional costs would be incurred if the renovation is delayed further.

"Nothing is decided on how we deal with it. We need to speak to the contractor," said a local officer.

Sapporo was hoping to use its successful hosting of the marathons and race walks as a stepping stone to its bid to host the 2030 Winter Olympics and Paralympics.

But concerns are growing that their bidding aspirations may be disrupted.

The city plans to conduct a survey this year to gauge local support for hosting the 2030 Winter Games among residents, assuming that the host city will be named at the June 2021 IOC Session.

"It's not good to conduct any bidding activities under the current situation, either in terms of timing and mood," a senior Sapporo city official said. "(The survey) will be delayed."