A new train station opening on Tokyo's loop rail line was unveiled to the media Monday, with its operator showing off "futuristic" features including wayfinding robots and an automated shop.

Takanawa Gateway Station will open on Saturday between Shinagawa and Tamachi stations as the 30th stop on East Japan Railway Co.'s Yamanote Line. It is the first station to be added to the line since Nishi-Nippori Station in 1971.

The station also serves the JR Keihin Tohoku line which connects Tokyo with Saitama in the north and Kawasaki and Yokohama in the south. 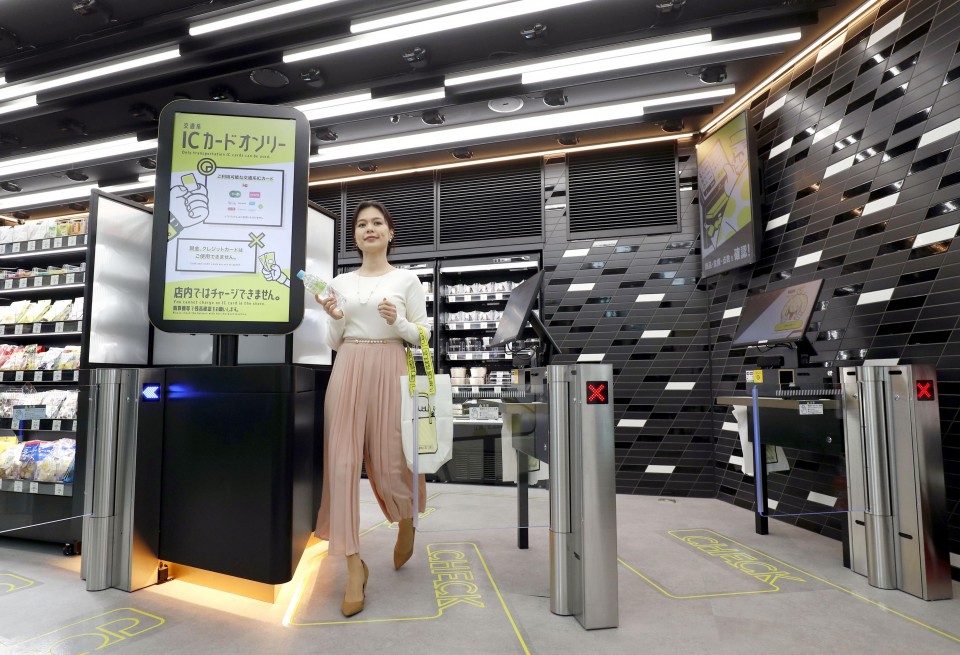 "We aim to function as a gateway connecting Tokyo and the world at an area that has good traffic accessibility," said Mie Miwa, a JR East official involved in the project. "I hope the station will be loved by people for a long time."

The new station will feature artificial intelligence-using robots, some which are tasked with guiding people as they change trains or walk to nearby attractions and facilities.

The station also has an unmanned shop from which people can purchase goods that are scanned and checked-out by camera-equipped devices that can recognize the items being sold.

The railway operator expects some 23,000 people to use the station every day at first and the figure to grow to 123,000 by 2024, when the station is scheduled to start operating as a transportation and business hub together with new high-rise office buildings around it.