A new station opening on Tokyo's Yamanote loop line in 2020 will be named "Takanawa Gateway," the railway's operator said Tuesday.

The station, under construction since February last year between the Shinagawa and Tamachi stops in central Tokyo, will be the first new station on the Yamanote Line since Nishi-Nippori Station opened in 1971, and will be the 30th station on one of the busiest commuter lines in the metropolitan area, according to East Japan Railway Co.

Designed by Japanese architect Kengo Kuma, whose works include the National Stadium for the 2020 Tokyo Olympic and Paralympic Games, the station building consists of four structures including a high-rise building of condos for foreigners and a cultural facility with a hall. 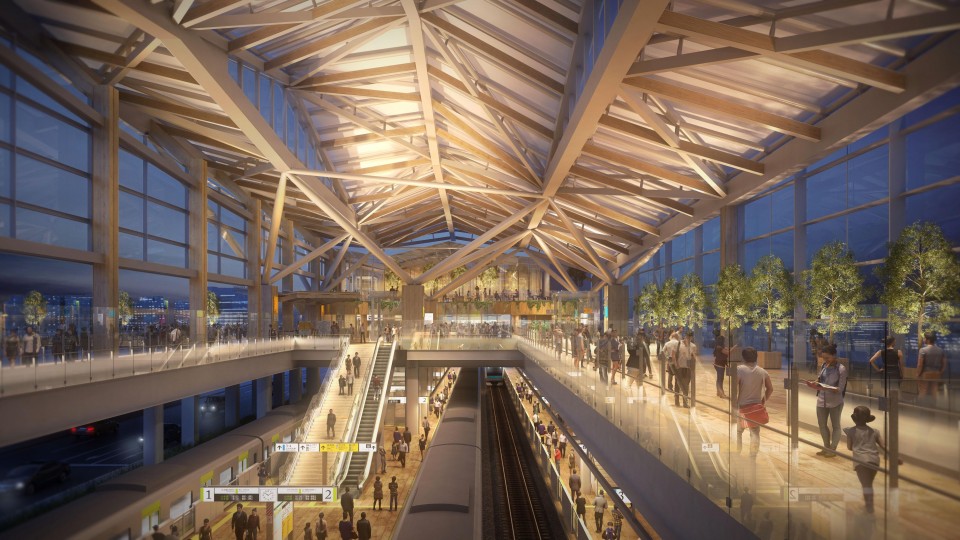 The railway company, also known as JR East, said the name of the station was decided based on suggestions submitted by the public.

Takanawa was the No. 1 choice of people, with 8,398 entries, while Takanawa Gateway placed 130th with 36 entries. JR East decided to name the new station as Takanawa Gateway as it is expected to become a major transportation hub, given its close location to Tokyo's Haneda airport as well as Shinagawa Station, where a new maglev train line is scheduled to open in 2027.

The new station is scheduled to partially open in the spring of 2020 ahead of the Olympics and Paralympics and to begin full operation in 2024. 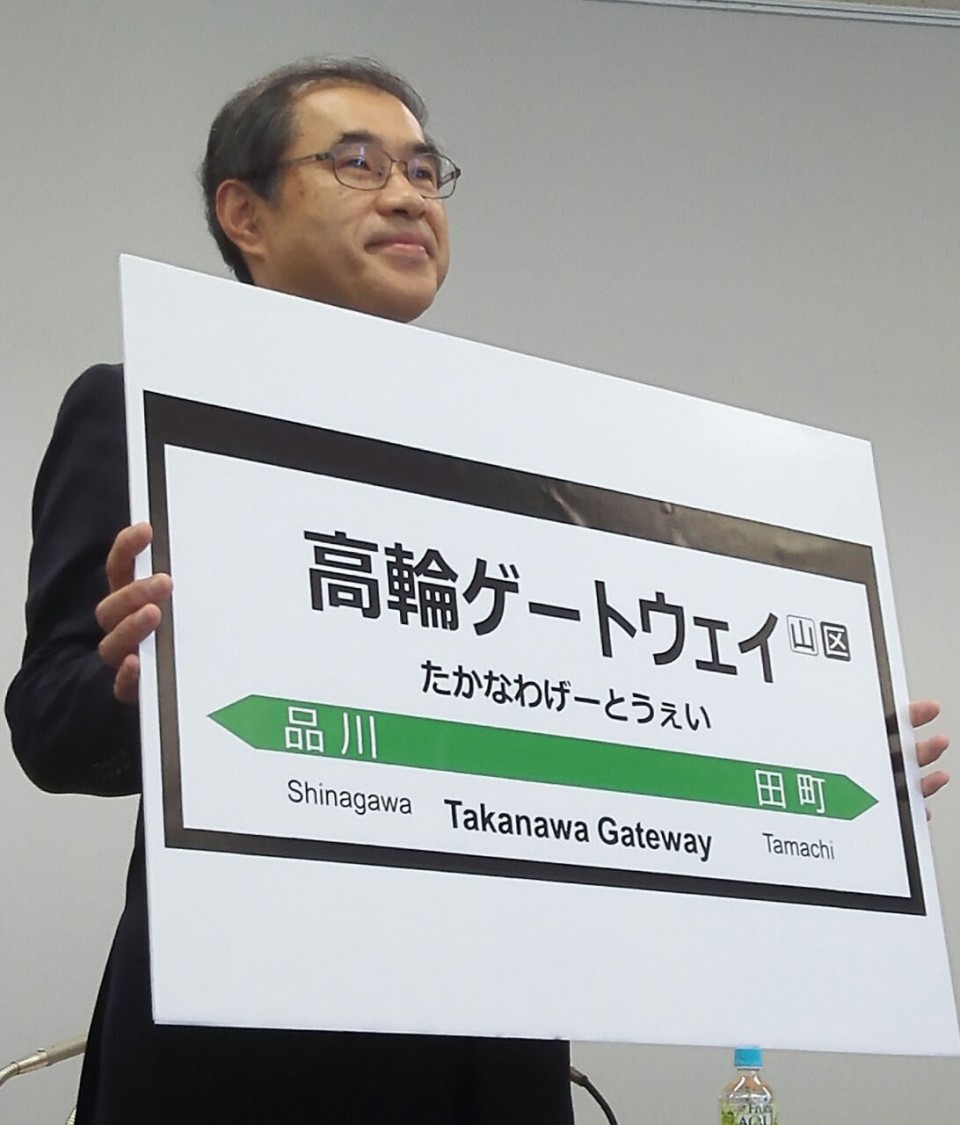