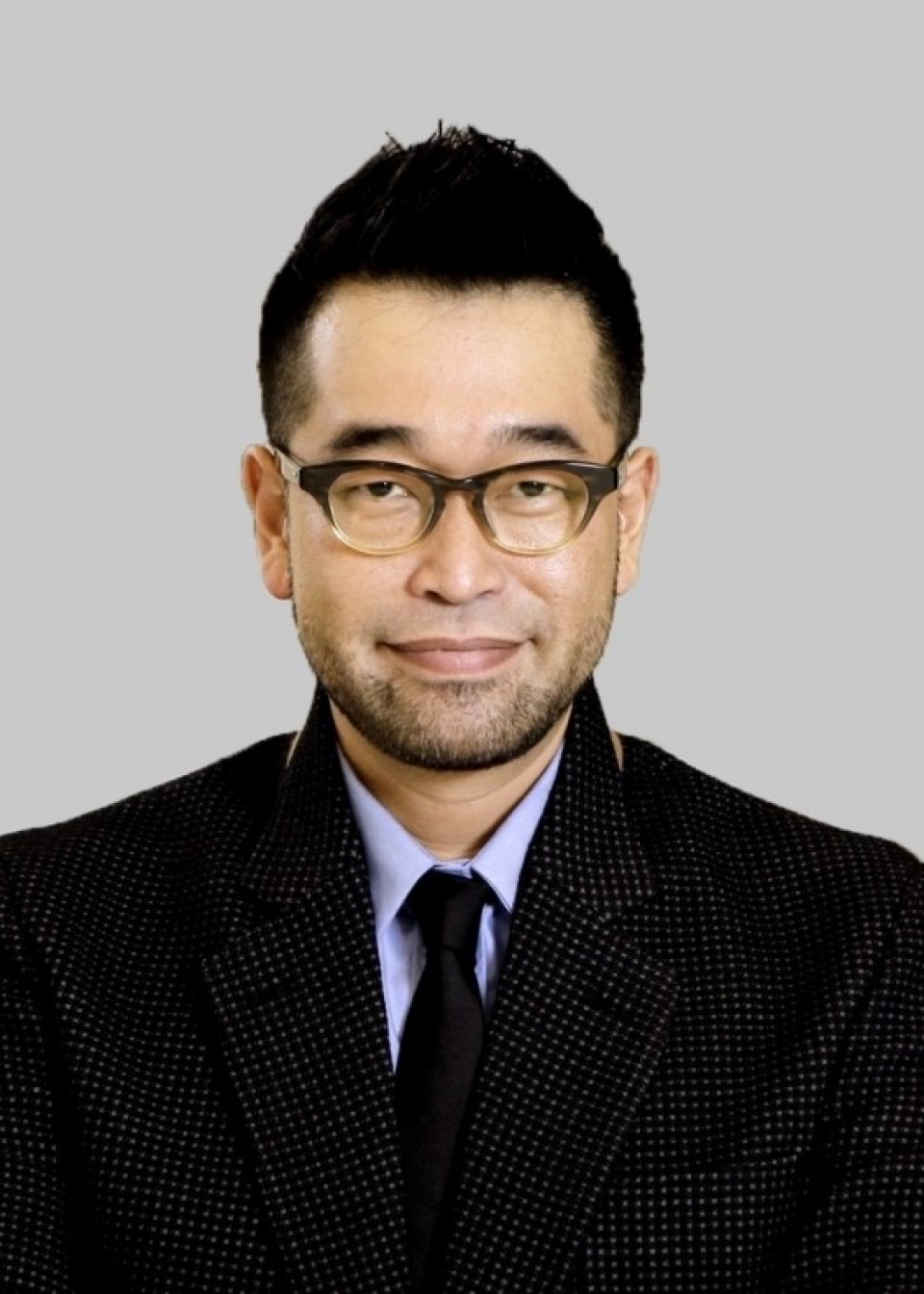 Makihara, 50, is suspected of keeping 0.083 gram of stimulant on April 11, 2018, and 64.2 millimeter of the liquid inhalant "Rush," an eponym for isobutyl nitrite, on March 30 of the same year at his condominium in the capital's Minato Ward.

The 50-year-old musician, who debuted in 1990, is well-known for a number of hit songs, including "Donna toki mo" (Anytime) and composing SMAP's "Sekai ni Hitotsudake no Hana" (The One and Only Flower in the World).

The Tokyo police have not disclosed whether Makihara, who was arrested at his home in the afternoon, admitted to possessing the illegal drugs.

Makihara was arrested on suspicion of stimulant possession in August 1999. He was later sentenced to 18 months in prison, suspended for three years, after admitting to the allegation.