Former Japanese entertainer Masashi Tashiro has admitted to charges of illegal stimulant possession, reversing an earlier denial when he claimed the drugs were not his, investigative sources said Thursday.

Tashiro, 63, was arrested on Nov. 6 over suspicion of possessing drugs at his accommodations in Miyagi Prefecture on Aug. 23 as well as at his condominium in Tokyo on the date of his arrest.

During police interrogations, Tashiro had initially denied the drug possession charge from August, and had attempted to postpone talking about the allegation of drugs in his Tokyo home.

Police found a syringe at his accommodations in Miyagi and are investigating how he obtained the stimulant, the sources said.

Tashiro debuted in the entertainment industry in the 1980s as a doo-wop singer with The Chanels and later became popular as a comedian. Following a series of arrests on drug charges, he was involved in activities to raise public awareness about drugs and the difficulty of recovering from addiction, appearing on television to speak on the topic in July. 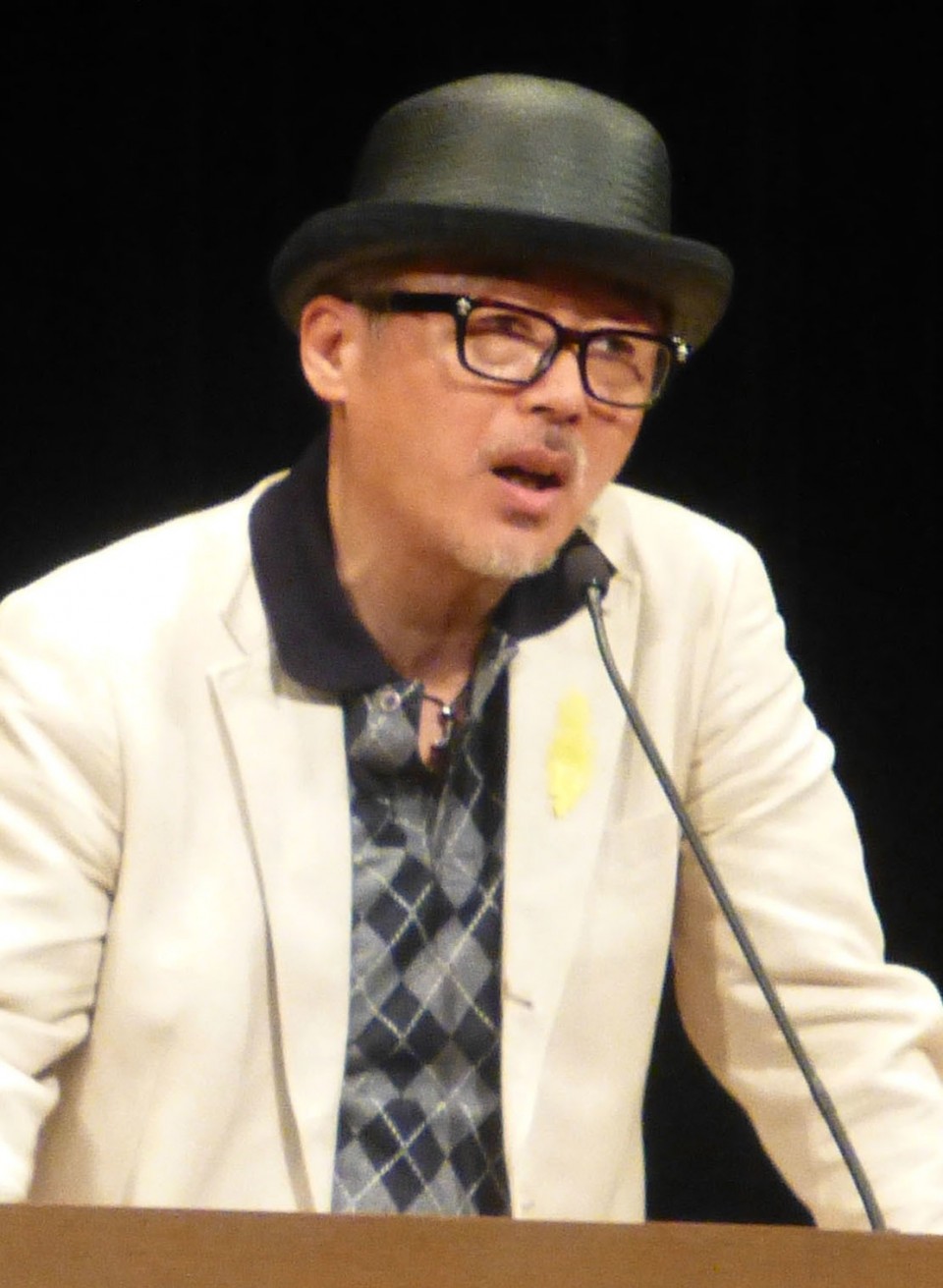