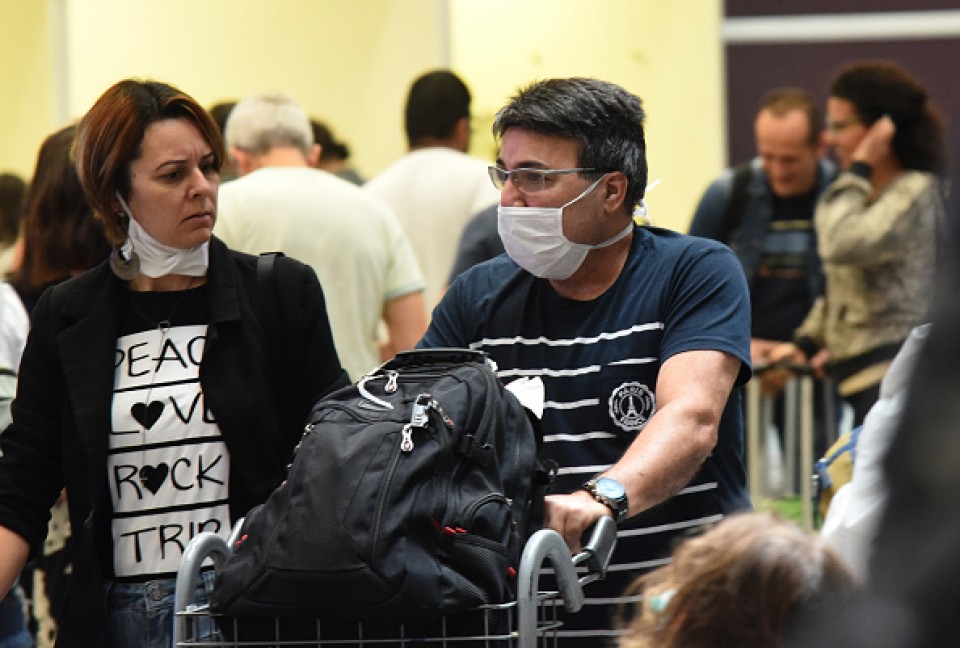 SAO PAULO - Brazil's health minister Luiz Henrique Mandetta said on Wednesday that his country has confirmed the coronavirus infection of a 61-year-old man who had returned from a trip to Italy, marking the first report of the disease in Latin America.

The resident of Sau Paulo visited the Lombardy region in northern Italy from Feb. 9 to Friday on a business trip. Suffering from symptoms including a fever and cough, the man tested positive earlier this week for the virus at a hospital in the Brazilian city, local health authorities and media reports said.

He remained at home rather than being hospitalized as the symptoms are not severe, the reports added.

In Italy, more than 370 cases of the pneumonia-causing disease have been reported, with a death toll reaching 12 as of Wednesday.