Japan on Wednesday dismissed a comment by an International Olympic Committee member suggesting a decision would be made by late May on whether the Tokyo Olympics and Paralympics will go ahead amid the new coronavirus outbreak, saying it is "not official."

Dick Pound, the IOC's longest-serving member, said in an interview with The Associated Press published Tuesday that he believes the IOC will draw a conclusion on the fate of the Summer Games around that time and organizers are more likely to cancel it altogether than to postpone or move it.

Japan's Olympics minister Seiko Hashimoto told a session of parliament that the games organizers have sought an explanation from the IOC about the report and received the response that it is not its official view.

"All we'll be doing is to prepare to host the games with ease of mind and to satisfy the IOC," said Hashimoto, a former Olympic speed skate medalist.

The viral outbreak originating in China has so far infected over 860 people in Japan and claimed the lives of six. 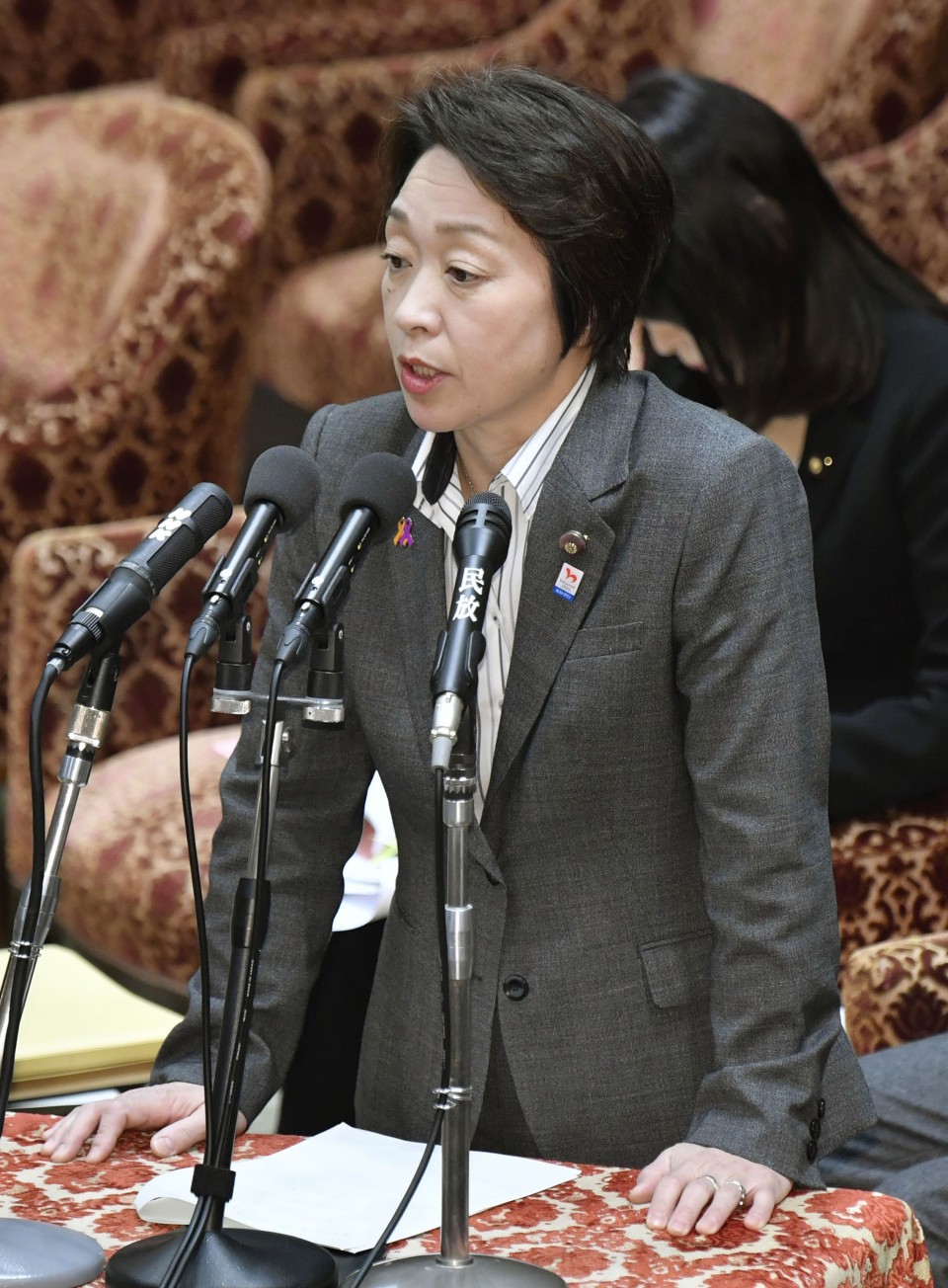 In the interview, former Canadian swimmer Pound said of the late May deadline, "In and around that time, I'd say folks are going to have to ask: 'Is this under sufficient control that we can be confident about going to Tokyo or not?'"

If the IOC decides the games cannot go ahead as scheduled in Tokyo, "you're probably looking at a cancellation," he said. About 11,000 athletes are expected to take part in the Tokyo Olympics scheduled from July 24 to Aug. 9. The Paralympics will be held from Aug. 25 to Sept. 6.

Pound told the AP it would be difficult to postpone the event or move it to another city due to the number of countries and sports involved, already planned sports broadcasting schedules at other times of the year and the short time to prepare for a sufficient environment elsewhere.

"I have emails from IOC members in charge of the Tokyo Games telling me to work hard in preparing for the event," she told reporters. "The metropolitan government will pursue measures against the virus."

On Friday, Koike criticized London mayoral candidate Shaun Bailey for suggesting the city could host the games in place of Tokyo in the wake of the outbreak, saying it is "inappropriate" to make the coronavirus an issue in the mayoral race.

The torch relay for the Tokyo Games is scheduled to start in Japan on March 26 from the northeastern Tohoku region, which was devastated by the 2011 earthquake and tsunami disaster that killed nearly 16,000 people.

"I've heard nothing about changes in schedules from the games organizers," Chief Cabinet Secretary Yoshihide Suga said on the relay at a press conference. "We'll steadily prepare to host the games." 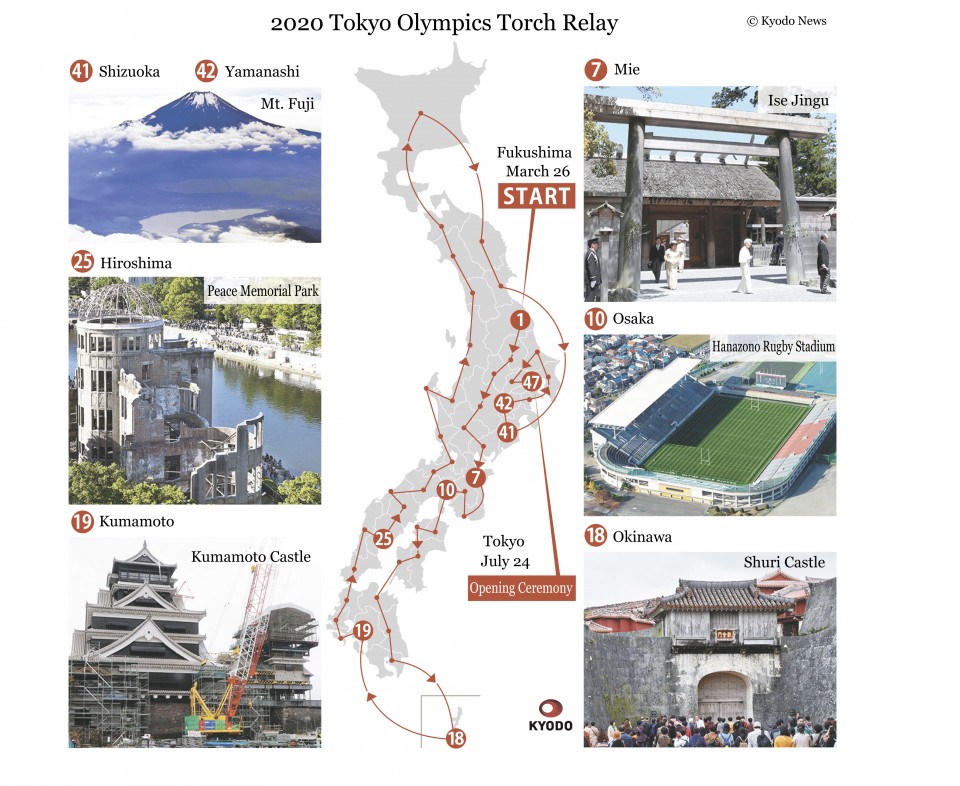 The CEO of the Tokyo Olympics organizing committee said Wednesday the Olympic torch relay could be downsized in order to prevent the spread of the new coronavirus.

"Bringing spectators together in large numbers increases the risk of infection. Downsizing is among the approaches we can consider," Toshiro Muto told reporters.

Muto, however, rejected any suggestion that the relay might be canceled.

"We are not considering that at all," said Muto, while indicating that policy measures to ensure the safety of the event would be published next week.

"We will consider how it can be implemented to prevent the risk of infection."