South Korea said Wednesday that its total coronavirus infection cases have exceeded 1,200 as the situation rapidly worsens in the country, with the first case confirmed among U.S. military personnel.

With 284 new cases reported the same day, the number of infections has reached 1,261, and the death toll has risen to 12, up from 10 on Tuesday, according to the Health and Welfare Ministry.

South Korea is on its highest alert over the outbreak of the pneumonia-causing virus, which first emerged in neighboring China, as the number of cases of infection skyrocketed from 51 a week ago. 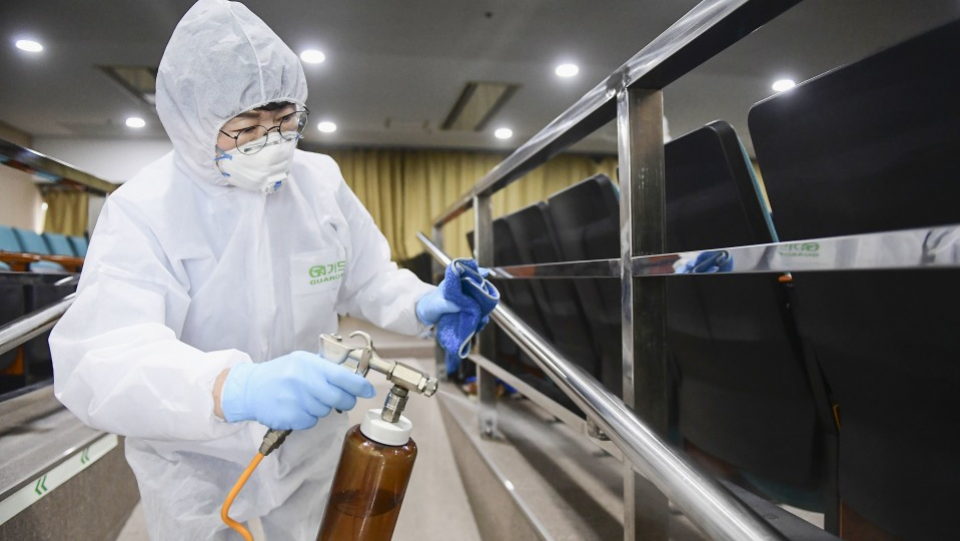 Most cases have been found in the southeastern city of Daegu and the neighboring county of Cheongdo. In Daegu, there is a cluster linked to a branch of a religious group, while in Cheongdo, there is another linked to a hospital.

Of the 1,261 confirmed cases, 710 were linked to Daegu and 317 to North Gyeongsang Province, which includes Cheongdo, according to a ministry statement.

There is also a rising number of cases in big cities such as Seoul and the southern port city of Busan, prompting concerns about a widening epidemic.

A U.S. soldier who belongs to U.S. Forces Korea has tested positive for the virus that causes the disease known as COVID-19, marking the first case of infection among U.S. service members, the U.S. military said in a statement on Wednesday.

The 23-year-old male was stationed at Camp Carroll, located in North Gyeongsang Province, and visited Camp Walker in Daegu on Monday, the statement said, adding that he is currently quarantining himself at his off-base residence.

"USFK is implementing all appropriate control measures to help control the spread of COVID-19 and remains at risk level 'high'...to protect the force," the statement said. 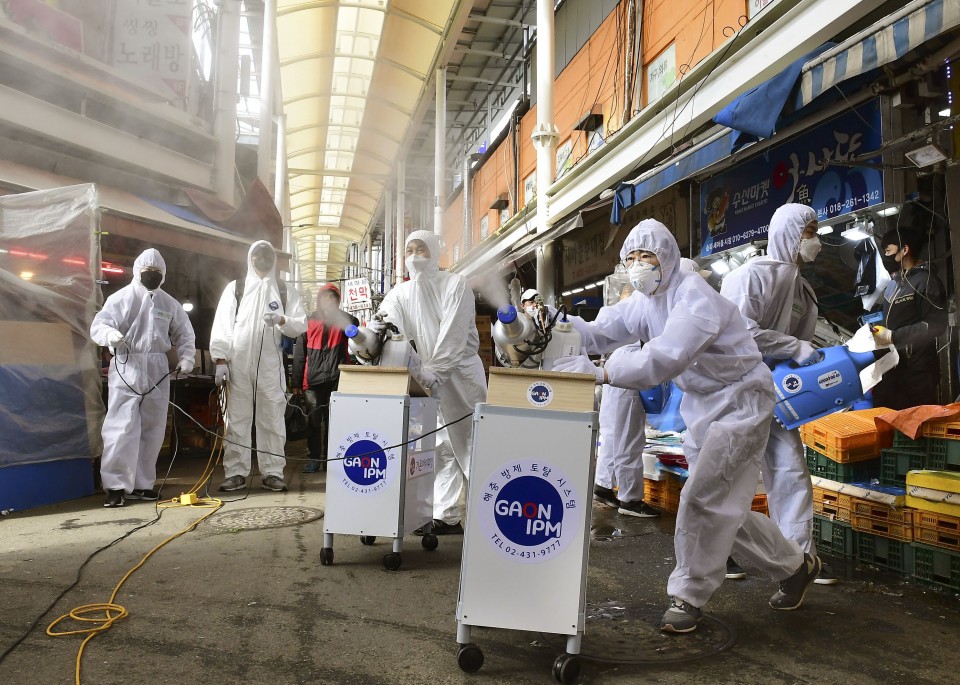 The 12th death was a man in his 70s in Daegu, who was a member of the religious group, Shincheonji Church of Jesus, according to health authorities.

The 11th death announced earlier Wednesday was a Mongolian national who died the previous day. It marked the first death of a foreigner in the outbreak in South Korea.

Prime Minister Chung Sye Kyun has been staying in Daegu since Tuesday to lead the government's containment efforts. He has indicated that the government intends to contain the outbreak in the city within four weeks.

Some countries are reacting to the surge in infection cases in South Korea by imposing restrictions on entry by South Koreans.